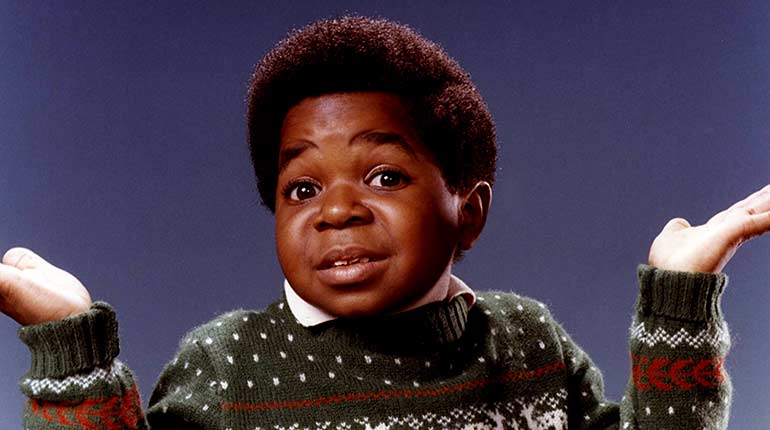 Being an actor since childhood can be very rewarding. This applies to Gary Coleman alias Gary Wayne Coleman who is an actor, writer, and comedian. Gary Cole is best known for his appearance in Diff’rent Strokes from 1978-1986. Gary did several shows and movies until his demise on 28 May 2010. Read this to know about his net worth at the time of his death and meet his wife, Shannon Price.

Gary began his career in modeling as a very young boy at the age of five. He appeared in TV commercials for McDonald’s and Hallmark. In 1974, he featured in a TV commercial for Harris Bank. Later on that year, he appeared on an episode of the TV show Medical Center under CBS Network. He went ahead to appear on other shows like The Jeffersons as Raymond and in Good Times as Gary. At one point, he was rated by VH1 in a list of “100 Greatest Child Stars” on Television.

Gary Coleman enhanced his image by being a cast of Diff’rent Strokes. The series was broadcasted from 1978 to 1986. In Diff’rent Strokes, Wayne became the most popular fixture of the series due to his unique catchphrase.

This show gave him a whopping $10,000 per episode as salary. Gary was left with a quarter of the net amount after paying expensive lawyers, taxes and his parents. Later on, he sued his parents and financial advisors for using his funds badly and was awarded $1.3 million.

Since then, Gary Coleman has made several appearances on films and TV series. In 1979, Wayne featured in The Kid from Left, on the Right Track, the Kid with the Broken Halo In 1981. Gary went to serve as the basis for The Gary Coleman Show. Besides this, He made Video Game appearances in The Curse of Monkey Island. In 2005, Gary appeared in John Cena’s music video for his single track. 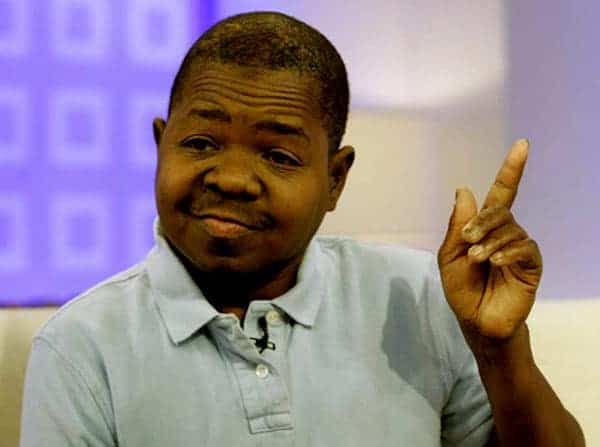 Gary Coleman ventured into politics in 2003 during the California recall election. Coleman aimed to be a governor. Gary’s campaign was sponsored by the free newsweekly East Bay Express. Coleman declared his eye for candidature after Arnold Schwarzenegger declared his candidacy. In a field of 135 candidates, Gary placed with 14, 242 votes.

Apart from being in the TV for quite a while, Gary Coleman was a prominent railfan and a big supporter of Amtrak. He gained interest in Trains due to his frequent trips in Chicago via Train.

At his home area, fans spotted him specializing in model Train areas and worked part-time at the Denver-area. Gary Coleman built and maintained railroads in several estates. Currently, one of his model railroads is being preserved in Colorado Springs, Colorado.

Despite Coleman’s death, he lived a very luxurious life due to his earnings. However, the details of Gary Coleman’s house and cars are unknown to the public. Since his demise, his net worth has drastically dropped. Gary Coleman’s net worth was $75,000 at the time of his death. 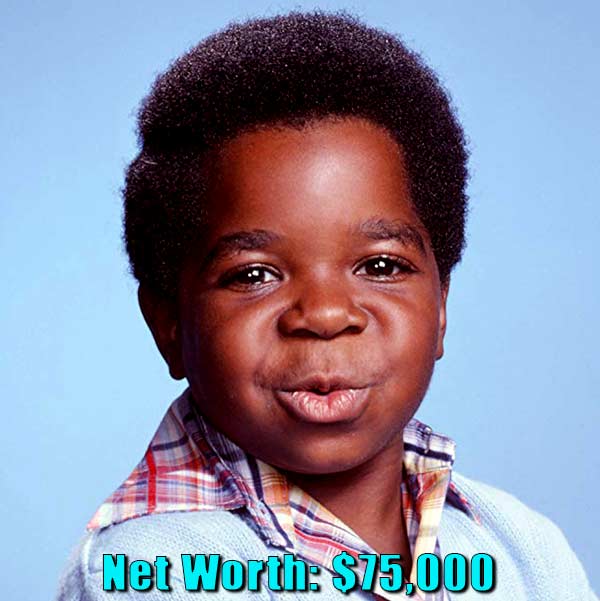 Gary Coleman Married life with Wife Shannon Price until their divorce in 2008.

Gary Coleman is reported to have been in only one relationship. In early 2007, Coleman met Shannon Price when she was 22 on the onset film Church Ball, where she worked as an extra. After a few months of dating, Shannon and Gary got married. 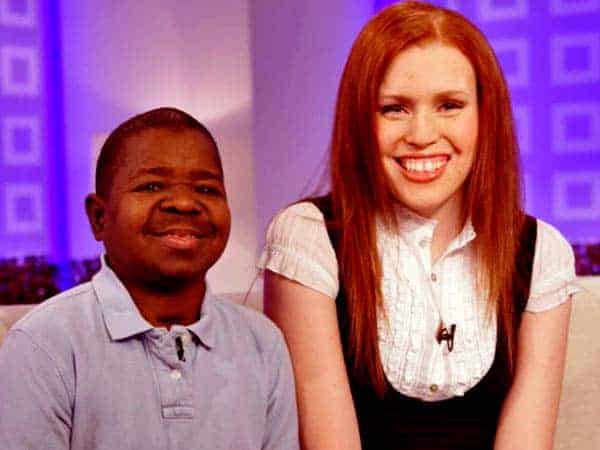 On May 1 and 2, the two appeared on the prominent TV show, Divorce Court to try and solve their marriage discrepancies. Despite their attempts, in August 2008, they got divorced. Coleman was granted a restraining order against the police preventing her from living in his home when he was hospitalized.

Gary Coleman and Shannon had no children. In 2009, Coleman and Price were involved in a domestic dispute, after which Price was arrested for domestic violence. After Coleman’s death, a case arose as to who would own his estate. 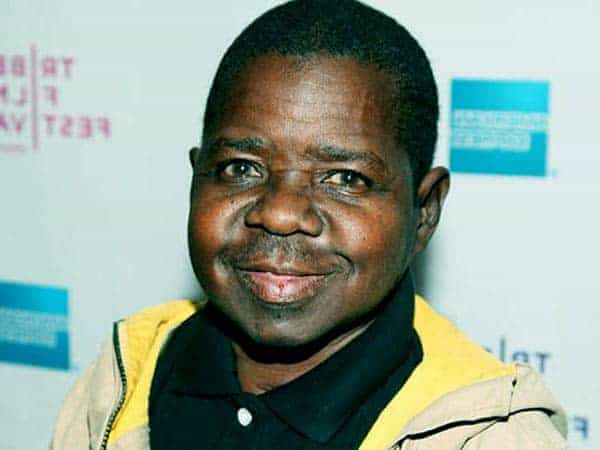 Gary Coleman died due to a congenital chronic kidney disease

Gary mentioned his old time friend Gray as the executor of his entire estate. Price protested against this and took the case to court. In May 2012, Judge James Taylor ruled in favor of Gray despite Price’s tireless efforts to win the case.

Gary Wayne was born and raised in Zion, Illinois. Edmonia Sue, a nurse practitioner and W.G Coleman, a forklift operator, adopted him. His short height was due to a congenital chronic kidney disease and other medications used to treat it.

On top of that, he retained a childlike appearance through his adulthood. Gary underwent two unsuccessful kidney transplants in 1973 and 1984 hence partaking frequent dialysis.

Gary has had several occurrences with illness until his demise. In 2009, Coleman underwent a heart surgery that led him to develop pneumonia. On 26 May 2010, he was admitted in Utah valley medical center due to a critical condition.

He fell stairs at his home in Santaquin, hitting his head, leading to him suffering epidural hematoma. By mid-afternoon, Gary Wayne Coleman succumbed to this disease.