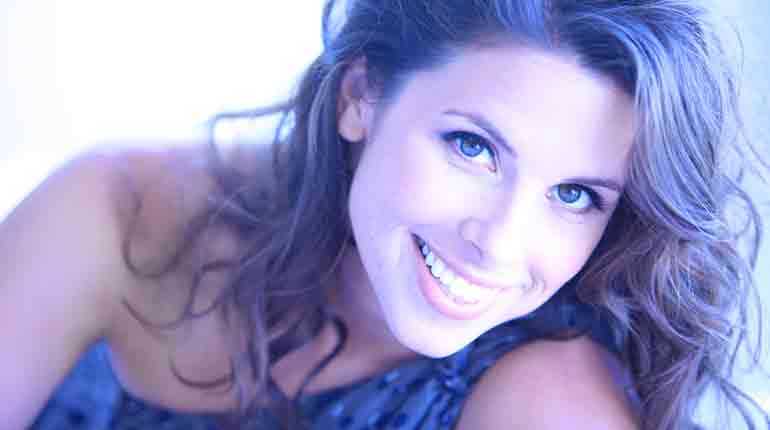 The Velocity Network is known for its interactive shows such as Garage Squad. The series comprises various mechanics and car experts who transform abandoned cars as per their fans requests. While the show is filled with numerous fun-filled episodes, it’s the cast that brings it to life. Get to know Lauren Bohlander or you may know her as Lauren Kanaan who forms part of the crew as well as her wiki-bio, age, husband, net worth and more here.

What happened to Lauren Bohlander on Garage Squad? Why did she leave the show?

Lauren is not new to stardom. She used to work as the co-host of Garage Squad during its first season. Now she isn’t working anymore as a co-host in the show.

The reason why Lauren left Garage Squad is that Later Velocity changed the host and now the new Host of Garage Squad includes, Heather Storm, Bruno Massel and few other. However, her career is not just defined by the car show. She had a life outside the show and had one before the show as well.

Lauren is a TV host, actress, TV personality and sports reporter from Florida. She has been involved with quite some Networks including FOX sports, NBC sports, Pacers sports, Big Ten Network. Other Production companies that she’s worked for include Lingner Group, IMS and Piranha Productions. 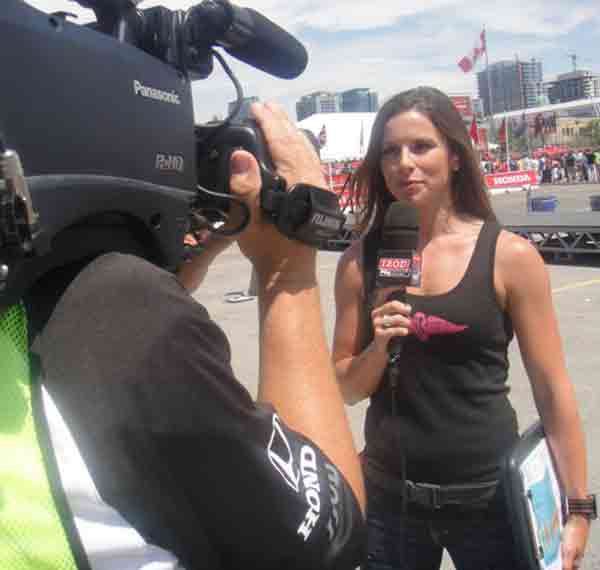 Some of the acting gigs she’s known for include co-hosting the Chevy Florida Insider Fishing Report between 2013 and 2014. Now you know what happened to Lauren Bohlander and why she left Garage Squad.

Garage Squad’s Lauren Bohlander’s current net worth as of 2021 is $1.5 million. She is believed to earn a substantial paycheque owing to the many years she has dedicated to service.

The major contributors of Lauren Bohlander bank account is the salary she earns as a reporter and TV host. Other sources of income include her career as an actress has starred in several series of commercials and movies including Project Red, Freedom in America and St. Vincent’s Hospital.

TV commercials include Dasani Water, BMW, iPod as well as Delphi Communications and much more. Now that you know about this garage squad star Lauren Kanaan, its time to know about her married life.

The reality tv star and a cast of “Garage Squad” Lauren Bohlander is married to her husband Tony Kanaan, also a celebrity in his name. He is an Indy race car driver from Salvador, Bahia in Brazil.

His career started in the late 90’s where he participated in several championships including Italian Formula Three, Formula Europa Boxer and the Indy Lights Series. One of Lauren Bohlander husband’ best achievements was winning the Indy 500 race at the Indianapolis Motor Speedway.

The duo tied the knot on March 8th, 2013 in Brazil at a private ceremony attended by their family and closest friends. The wedding was all funny with the highlight commemorated by the Harlem Shake dance where the groom and friends danced their cheers away with car helmets on. 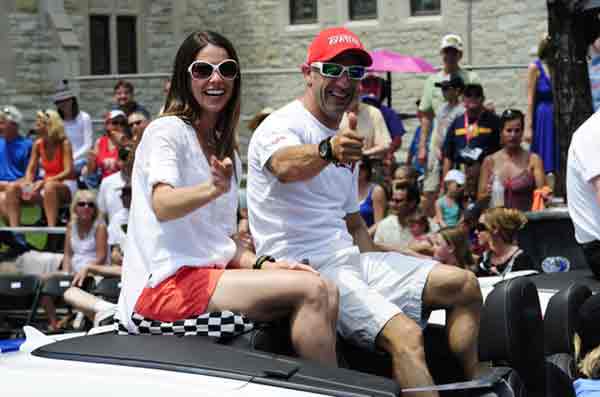 The wedding came after three whole years of engagement. Their Honeymoon in Birmingham, Alabama came and ended just in time before The Indy open test at Barber Motorsports Park. While this may be the first time for Lauren at the altar, it is Tony’s second.

He was married to his former ex-wife Daniele Muniz Loiola. The two share a son named Leo who lives in Brazil with his mom in Brazil. Reasons for their divorce are unknown.

Lauren was born on the 11th of January, which makes her 40. She grew up in Cambridge city where she attended the Lincoln High school. Her favorite sports were basketball and volleyball where she was a member of the school’s Golden Eagles up to her graduation in the year 2000.

Lauren Kanaan later enrolled to DePauw University where she graduated with a Bachelor’s Degree in Communication Arts and Sciences. She used to play volleyball and even pursued her passion in journalism working on the University’s television station, D3TV.

Lauren Bohlander has come a long way since she graduated in 2004. From becoming the TV personality and reporter we know her today to getting married to her husband in 2013, the 40-year old continues to grow in fame with each passing year.