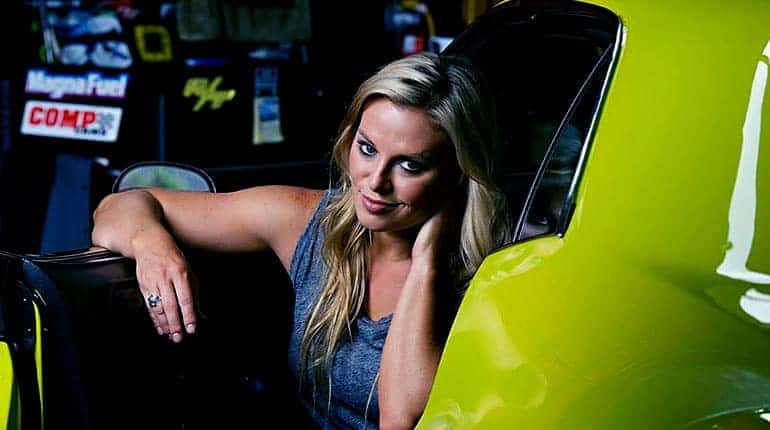 Cristy Lee is a 44-year-old American car enthusiast, actress, model, television personality and biker. She was born on October 21st 1977 in Huntsville, Texas. To say that the biker does not look her age would be criminally understating it. You would be hard-pressed not to believe that she is not in her twenties.

Cristy built her name and credentials as a car expert on the reality show, All Girls Garage. Her name is well known across the world of motorsports, and she was even called up to host the much-acclaimed X-Games. Learn more about the garage squad girl, Cristy Lee in this review.

In a press release two years ago, the higher-ups at the Motor Trend Channel announced that former garage squad girl Heather Storm would be leaving the show after five seasons, and forty-five episodes at the top. 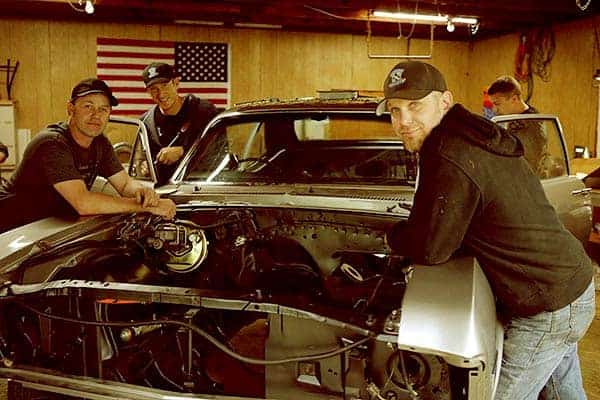 She said that she could not wait to start working with the garage squad’s new cast. Heather Storm also took to Facebook to thank the fans and the cast for her time on the show. Cristy will appear alongside Garage Squad regulars such as Ron Gregurich, Bruno Massel, Joe Zolper.

Who is Cristy Lee? Her career and other tv shows.

Cristy Lee is a car enthusiast from the great state of Texas. The reality star is 44 years old at the moment. Right from a very early age, Cristy, the new garage squad girl, always displayed a keen interest in cars and their mechanics alike. 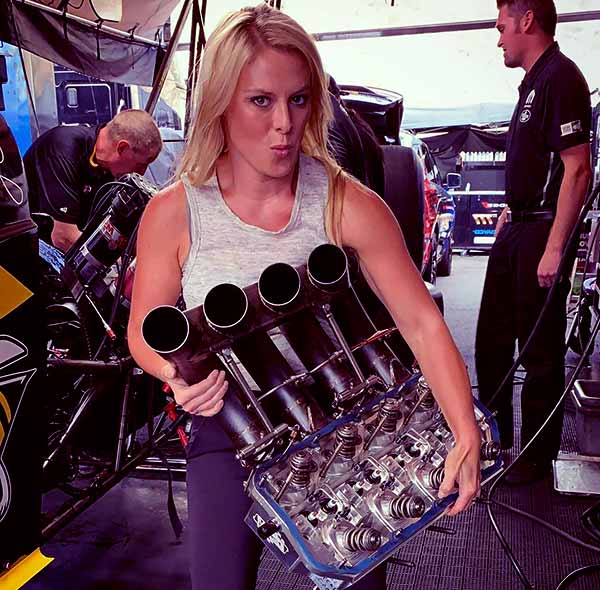 Cristy Lee from the TV reality show, All Girls Garage

Her rise to prominence came with the highly-rated reality show, All Girls Garage. On the show, Cristy got to display her impressive knowledge about cars and their repair. She joined the show back in 2012.

Her reality show aired on the velocity network. Cristy also appeared in the movie Tunnel of Fire in 2013. Apart from this, the new garage squad has also been invited to host the x-games on a few occasions. Going back to her very roots, Cristy Lee began her career on the TV show Wild all the way back in 1997.