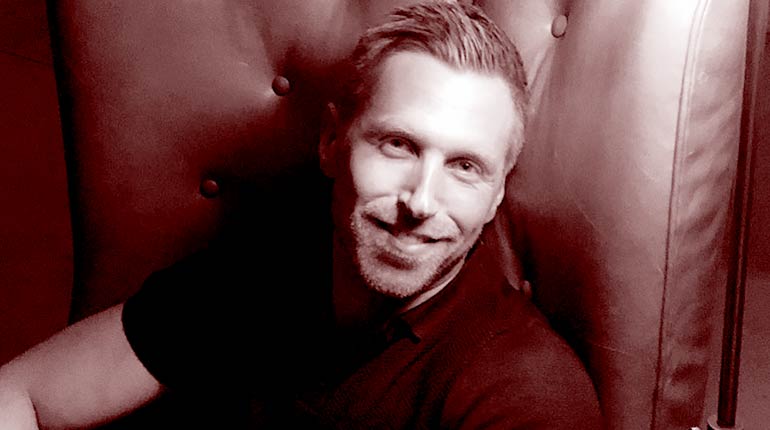 Well! Today, we are going to have a glance at the life of one of the most handsome celebrity. And he is none other than Gage Edward, the star of the show, Flipping Out. To all the ladies out there thinking of a title opportunity, your luck ran out because he is already a father. Moreover, if that ship ever comes back, you’ll still have zero chance because he is gay. That said, check out Gage Edwards Net worth, age, baby and more.

Who is Gage Edward?

Gage Edward was born on the 13th of June 1985 in Omaha, making him American by nationality. Additionally, he is also 36-years old. The actor has a healthy body, good looking face, and decent height.

The Flipping Out star is the business manager of Jeff Lewis. Aside from that angle, they also have some chemistry between them as they have dated in the past. Both have openly come out as gay and even went as far as declaring their relationship.

Jeff Lewis is 50 years old, and Gage Edward is 36 years old. They met more than a decade ago when Jeff was in his 30s and Gage in his 20’s. After spending a few years together, the latter made his appearance in the show, Flipping Out. He served as Jeff’s business manager as well as his romantic partner.

They informed PEOPLE that they wanted to start a family in 2013 and had their daughter, Monroe on 25th of October 2016 through surrogacy. Lewis also used to praise the TV star for being the best dad to their daughter because of his parenting skills.

Lewis had the thought of getting their relationship to the next level and also used to talk it out in front of Gage Edward on many occasion. Sadly, the pair didn’t make it to a wedding, and slowly, things stopped working out between them.

Jeff also talked it out that Gage had already planned out the separation. Lewis, on the other hand also said that Gage was recently dating another guy on his SiriusXM radio show, Jeff Lewis Live. 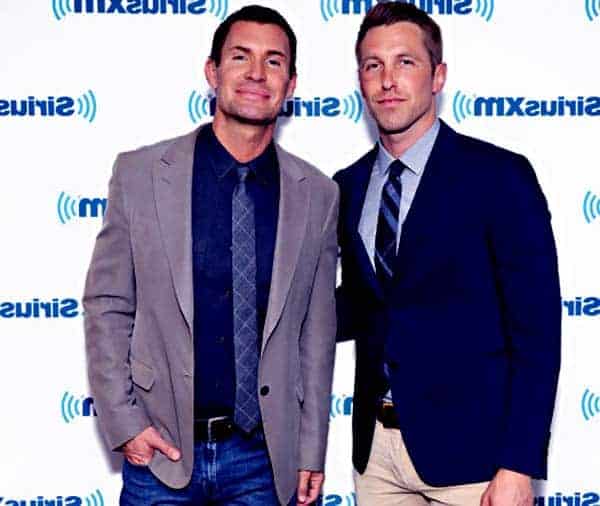 He met that man at the gym. However, Edward has not confirmed anything about his new relationship in public. In May, Lewis announced that Edward wouldn’t be working with his Company, Jeff Lewis Design.

But Gage continued to play his role in the firm’s design of managing the job sites. Lewis also stated that even after splitting work, they used to have a good time talking with each other while working. But as Edward will be leaving the job too, it feels like a second breakup to Jeff.

Gage and Lewis have a daughter named, Monroe Christine. They had her by surrogacy, and since then, they have been co-parenting her together. Monroe was born on the 25th of October 2016,  and will turn 5 in 2021.

It’s also been a few years since the duo split. Edward left the house and moved into an apartment. There were also legal issues on standing as Alexandra Trent, the surrogate who carried Monroe filed a case against Edward and Lewis. 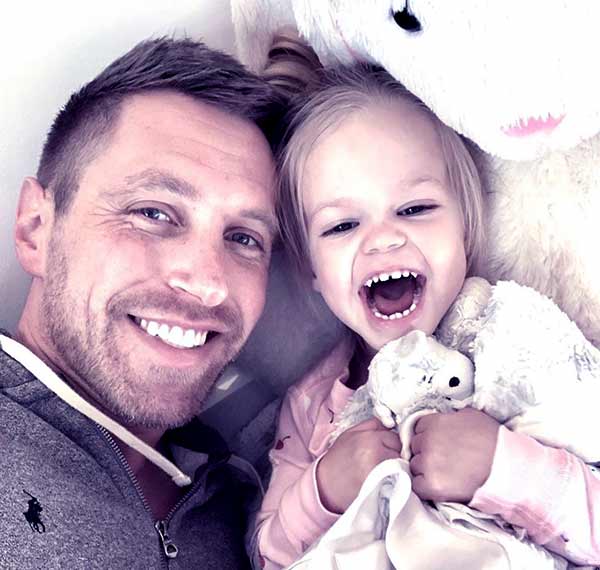 She accused them of invading her privacy and also claimed that both of them filmed her labor hours on the show. Not only this, but Trent also said that the couple used to pass vile comments about her.

But by Gods grace, the case was settled in court. In March, Alexandra dropped her all claims against them. She also sought damages for unlawful recording and fraud.

Despite all these hassles happening, both Jeff and Gage always took care of their daughter. They made sure of not arguing about anything in front of her.

The former couple makes a good team as parents to Monroe. An insider told PEOPLE that the two are successfully co-parenting their daughter. They also said, “Monroe’s happiness is our top priority, and she means the world to us.” 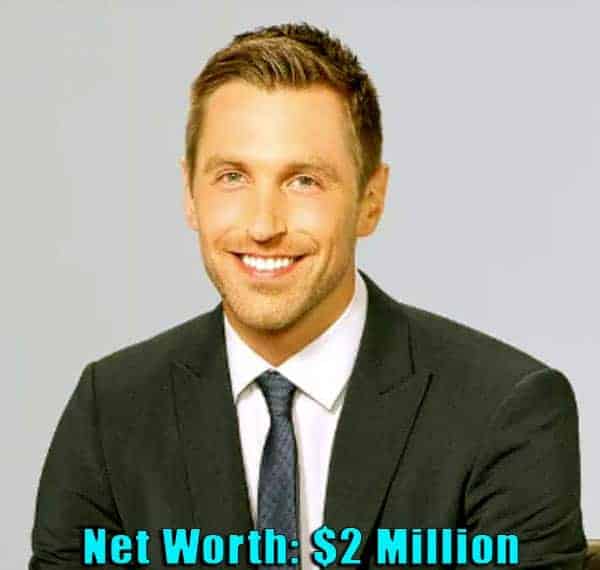 Edward is an American Business Manager as well as a reality television star. Gage is mostly famous for being the beau of the actor, Jeff Lewis. His net worth should not be questioned as he manages the business of Lewis, whose net worth is around 10 million dollars. Gage Edward’s net worth is $2 million as of 2021.