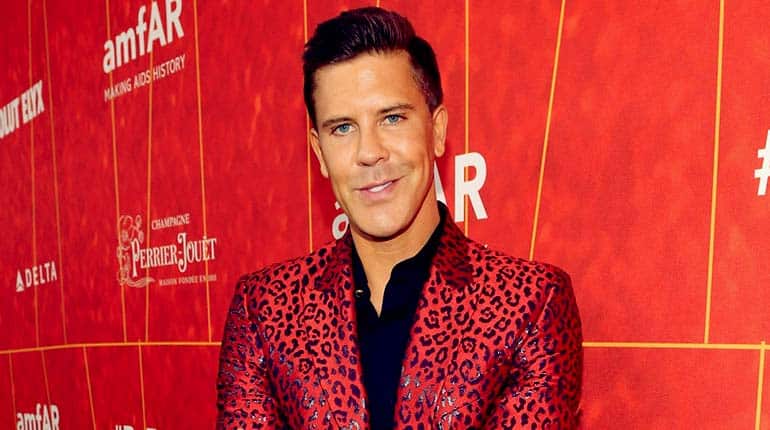 Who is Fredrik Eklund?

Fredrik Eklund is a real estate broker based in New York City. Also, he is a Bravo Tv reality star, former IT entrepreneur, ex pornographic film actor, and author of the best selling novel, ‘The Sell.’ He was born on April 26th 1977 in Stockholm, Sweden. It means that he is 44, as well as a Swedish national.

Fredrick Eklund’s primary income source is from the reality television show “Million Dollar Listing.” He has also reportedly sold out luxurious apartments to rich celebrities such as John Legend and Cameron Diaz.

Eklund is the highest-earning star of the show. He has exchanged over five billion in residential real estate. 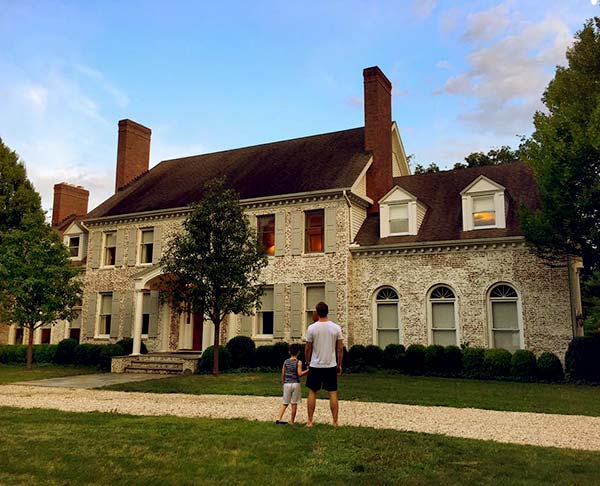 The business that helped Frederik Eklund  gain $30 Million Net Worth.

He founded the top-selling team at Elliman. To top up to that, Fredrik Eklund is the proprietor of Eklund Stockholm New York, a highly successful real estate company with 50 employees and around $1 billion in closed sales per year.

Besides, he is a member of the real estate board of New York. Throughout the time he spent on the reality Tv show ‘Million Dollar Listings New York‘, Fredrik Eklund sold an incredibly massive number of million-dollar properties. Because of this, he was paid more money to film the show.

His bestselling book, ‘The sell’, is also a great income source to add to Fredrik Eklund’s Net Worth. In this book, Fredrik Eklund shares his secrets about getting more sales by properly negotiating with clients and closing deals flawlessly.

Despite this, Fredrik Eklund owns a line of rose wine. He is also currently writing a second book, which will hopefully do well in the market, just like his first book.

Its floors are made of stone, and the ceilings are creamily arched. Also, the house features a luxe modern kitchen, kids playroom, an art studio for his husband Derek Kaplan, six bedrooms, and a cedar Sauna.

Fredrik and his family moved into their house after selling their previous apartment at $6.5 million dollars, making a profit of $1.2 million from the initial buying price.

How tall is Fredrik Eklund?