What happened to Frank Fritz on American Pickers? Where is he now? 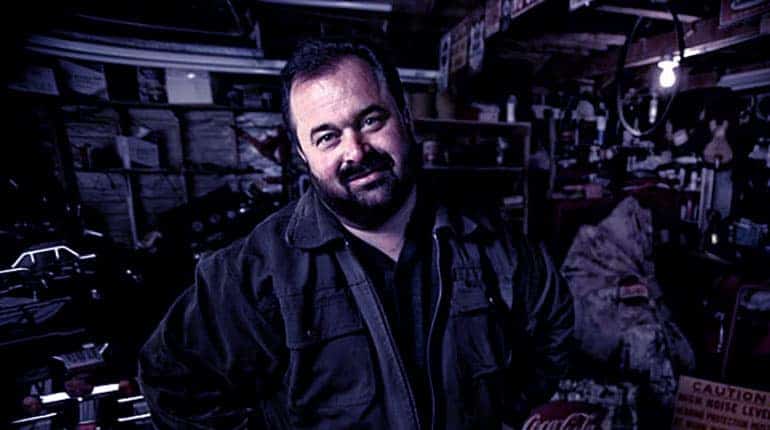 Do you possess any antique items at your store close? And do you know what’s it worth in the current market? If not, this shall not be junk, and perhaps it could turn into a valuable fortune. Allow us to introduce Frank Fritz of the ‘American Pickers’ who sail out across the United States in search of valuable items. Read this to know what happened to Frank Fritz on American Pickers.

Frank Fritz is a popular tv host and antique collector and restorer. He is among the beloved stars of the show ‘American Pickers‘, however many of you may not have seen him since the last episode of the show.

His fans have been worried from a long time ever since his arrest news was published.

On deck, we will discuss Frank Fritz; net worth and career earnings. Let us find out about his trouble with the law, dating life and previous relationships. So stick with us!

Frank Fritz was born in Davenport, Iowa, the USA on the date of October 11, 1965. The 56-year-old host is American by nationality and belongs to the White ethnicity.

The name of his parents is Bill Fritz and Susan Fritz. His dad used to work in a pharmacy, and his mom earned her living as a childcare nanny.

He was raised along with his sibling sister in Ohio. He bloomed his love for vintage and classic items such as bikes as he has a vast collection of unique, relevant items.

Speaking about his education, he went to Bettendorf High School located in Bettendorf, Iowa.

In the beginning, he and his childhood friend Mike Wolfe had this utter desire for antiquities. Later on, the duo collaborated to host the ‘American Pickers Show’ in the year 2010.

The show instantly became successful and achieved high ratings as well. The two co-hosts typically travel across the country in hunt of retro and unique items to renovate and sell. 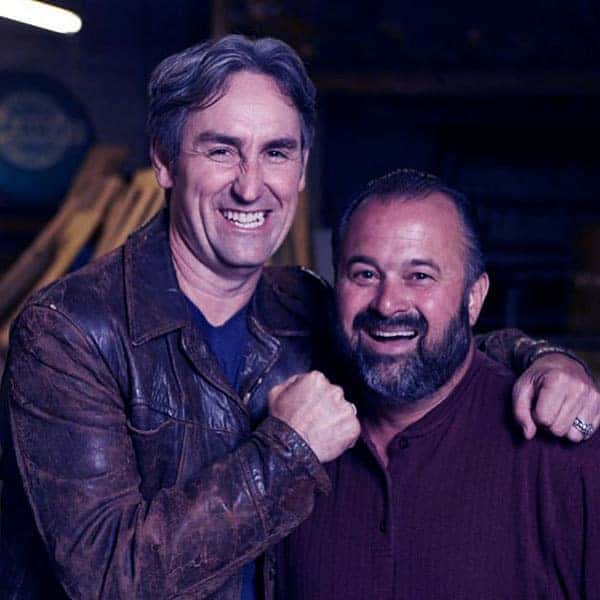 The “American Pickers’ show amassed over 3.7 million viewers which enhanced the Antique Archaeology business to flourish and prevalent along with viewers of the show.

Besides, the duo has also established the Kid Pickers website where it is quite similar to the facts of renovation and resale of antiques.

Likewise, Frank Fritz from American Pickers has also been featured in several shows such as ‘Who Wants to Be a Millionaire‘, ‘American Restoration‘, ‘Pawn Stars‘,’Rachel ray’, etc.

What happened to frank in American pickers?

Any criminal records are harmful to people to carry out a tv career; however, the issue with Fritz was already dealt a long time ago.

Frank Fritz was arrested on July 30, 2017, around I-80 mile marker 282. Subsequently, he pleaded guilty under OWI charge (Operative While Intoxicated).

Police stated that he was pulled over on the wrong way with a slurred speech and was under the influence of Xanax and alcohol.

According to reports, his plea deal comprised unsupervised probation for a year, pay a fine of $625 with court costs additionally substance evaluation program and other prescribed treatment. 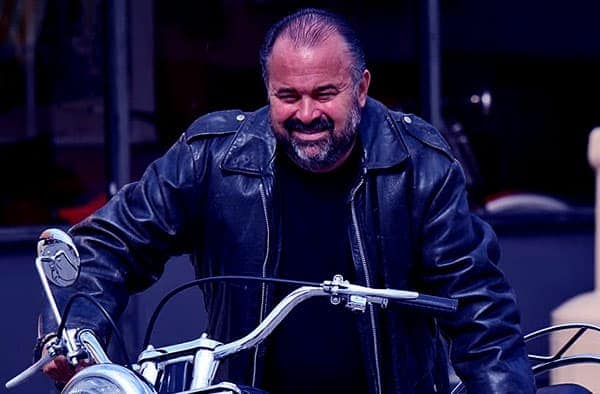 Frank Fritz was officially pleaded guilty when he was taken to IWO District Court in Davenport where he failed to test both sobriety and drugs.

The incident only occurred in the mid-2017, which brought many of his fans to worry about him and with his absence on American Pickers created this case a significant issue.

Furthermore, on his hot trending debate, Frank made a statement on how the police were claiming all the reports in exaggeration. He additionally proclaimed in an interview that he had zero alcohol consumption.

Frank Fritz clarified guilty on the context that he made an illegal U-turn and he had a medical THC intake in his system from three weeks ahead with his time in Colorado. Additionally, he had taken a prescription f Xanax because of his anxiety a day before.

Where is Frank Fritz now? Did he leave the show?

In 2021, fans of the American Pickers were dealt a shocking blow.  The producers of the series announced that he would no longer be reprising his role on the series. Mike took to his social media  to wish his former colleague the best in all his future prospects.

However, Frank hit back, revealing that Rolfe was the reason for his exit on the show. He went on to add that the pair of them had not been on good terms for several years now.

From his professional career as a television personality and antique dealer, Frank Fritz has accumulated a hefty net worth about $4 million. 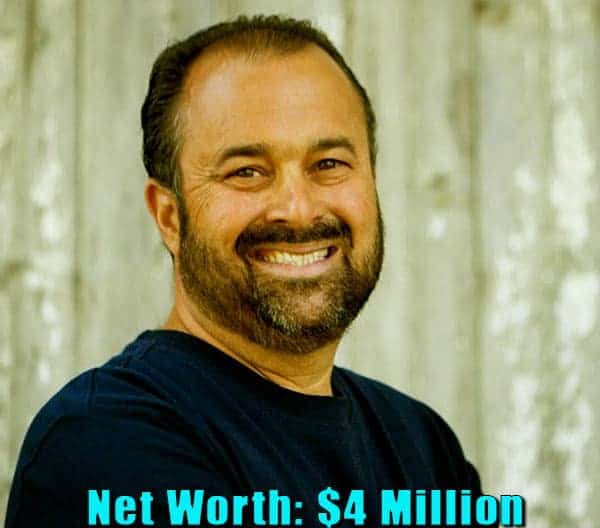 He is reported that he earns $500k salary per anum from the American Pickers.

Giving an insight into Frank Fritz’s love life, he is currently believed to be dating. He is in fact in a relationship with a woman named by Daine. She often accompanies him on several events and shows. 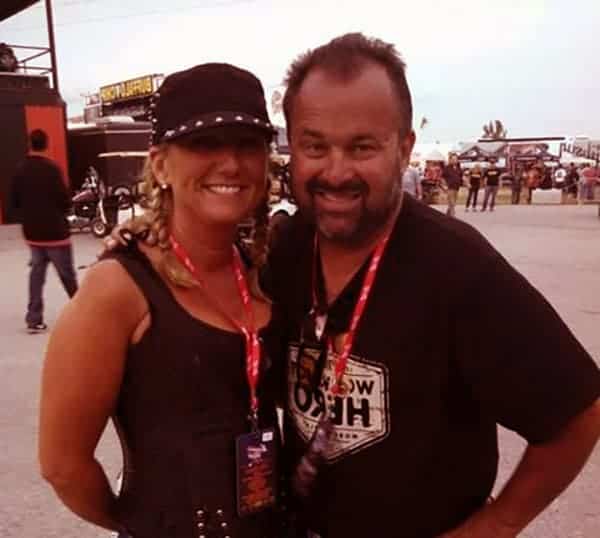 In the meantime, Frank has been into several controversies about his gay relationship with Mike. But when Mike revealed about his family; wife and daughter, the rumours were concluded as a hoax.

Presently, Frank and Diane are leading a happy life. Diane has a daughter named by Paige and is also a loving grandmother.

Frank Fritz is a popular tv host and antique collector and restorer. He is among the beloved stars of the show ‘American Pickers’, however many of you may not have seen him since the last episode of the show.

So today we will be citing some information about his whereabouts and current projects.

1 thought on “What happened to Frank Fritz on American Pickers? Where is he now?”