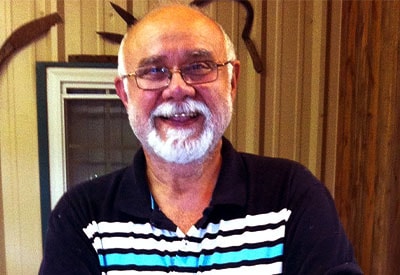 Frank Bielec was prominent for his role in TLC’s Trading Spaces. He appeared on the pilot episode in 2000 as one of its designers and never left. The series went on a decade long hiatus and finally got its reboot in 2018 with Bielec returning once more. However, not all the cast members believed he would return. In retrospect, there was news of his death, and going off radar didn’t help with the situation.

Is Frank Bielec Dead or Alive?

Frank suffered a heart attack on the 14th of May 2020, and was rushed to the Houston hospital. Unfortunately, the doctors were unable to revive him, and he died the next day, aged 73. Heart attacks are common for a man his age, though underlying issues could have made things worse. Following his wishes, his wife did not have a funeral for him. Instead, he was cremated. 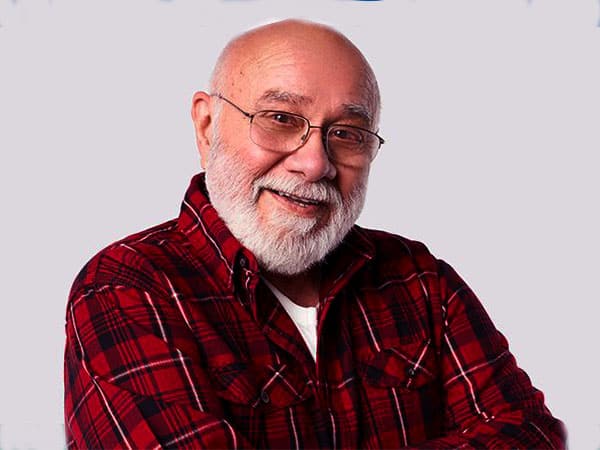 Frank Bielec Is Not Gay. He was married to wife Judy Lynn Neal.

Frank Bielec was married for over three decades to Judy Lynn Neal. 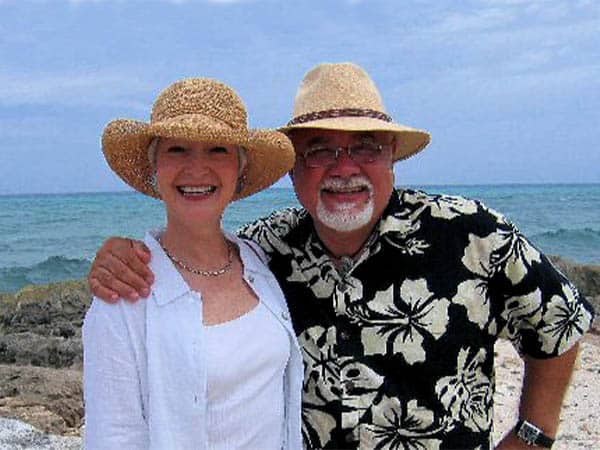 Moreover, he was also the step-father to her son, Matt who recently became a father to Mason Thomas Gafford in 2008. Matt married his loving wife named Summer back in June 2007 in Riviera Maya Mexico.

Frank Bielec was also a father to his now-deceased daughter, Melissa. She died from a car accident caused by a drunk driver when she was only three years old. As a result, the celebrity designer named his art company Mosey ‘n Me to commemorate her short life.

Born as Judy Lynn Neal in September 22nd, 1950 in the United States, Judy Bielec is currently 71 years old. She may not be as famous as her husband but certainly has her career going on for her.

Frank general life would be in disarray if it weren’t for her. Frank Bielec husband Judy Lynn Neal manages his career as well as their personal business. She is his partner for life and in business as a sculptor for their art-based company, Mosey ‘n Me.

Long before Trading Spaces came to light, she blended some of her best work in art and craft. As a result, they made a featurette on Art Doll Quarterly, an art Magazine that went for about $4.99 per issue.

Moreover, Frank Bielec’s wife Judy Lynn Neal also co-authored Mosey ‘n Me and its sequel with her husband. As a regular household celebrity, she attends workshops and interviews but would rather vacation at home. After all, there is no other place she would rather be than in her house in Katy, Texas.

Frank Enos Bielec Jr was born on September 24th,1947 in Wallis, Texas. He was raised into a Catholic home in the same town and grew up with love for the arts. Before he got mixed up with television, Bielec attained a degree and Masters in Education and Arts.

As a result, he became an elementary school teacher, where he taught for eight years. After a while, he grew tired of it and became a florist instead. Adding another 20 years into his craft, Frank opened up his art company named Mosey n’ Me in collaboration with his wife. 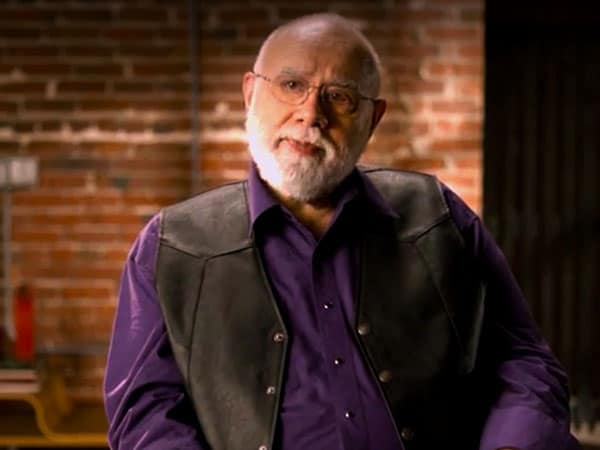 It’s during one of his runs at a decorative paint convention in Nashville where he ran into one of the producers on Home & Garden TV. They gladly gave him a shot on Trading Spaces that would significantly define his career in the future.

Frank Bielec also hosted TNN’s Your Home Studio and has been much praised for his sense of humour. However, he wasn’t pleased about the sense of direction that Trading Spaces took and were reluctant on coming back. Luckily for us, his wife coerced him. He died aged 73.