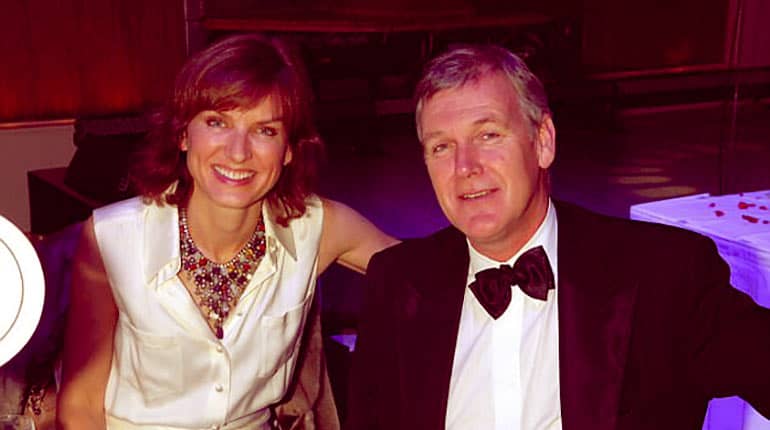 Fiona Bruce is a television host, broadcast journalist and media personality. She is known for her affiliation with the BBC Network, and presently, is one of the highest-paid journalists on their payrolls. This comes after making appearances on shows like Question Time, Fake or Fortune, and the Antiques Roadshow.

Having spent just about three decades at the network, she is arguably one of their most recognizable faces. Fiona is a wife, and mother of two children. Learn more about her husband, Nigel Sharrocks. Additionally, find out what Fiona Bruce’s net worth is at the moment.

Who is Fiona Bruce? Career and tv shows.

Fiona Bruce is a British national who works for the BBC Network, anchoring news as well as hosting several programs.

Over the years, she has gradually risen up the ranks to become one of the most respectable faces at the network. Let’s take a journey through time and explore her career history. Fresh out of college, Fiona joined an organization that specialized in consultancy.

A year into the job and the journalist found that it wasn’t her cup of tea, as she craved more excitement. This led to her leaving the organization and eventually getting an employed by the BBC in 1989. At the time, she was brought on as a researcher for the network. Her big break would come when she was given a chance to anchor the Breakfast News.

Some of the other programs Fiona Bruce would go on to host include Crime watch daily, Real Story, News night, BBC News at Six, The Money Program and the Newsroom South East. Most recently, the dynamic 57-year-old journalist was asked to take the reins from David Dimbleby and anchor the show Question Time. 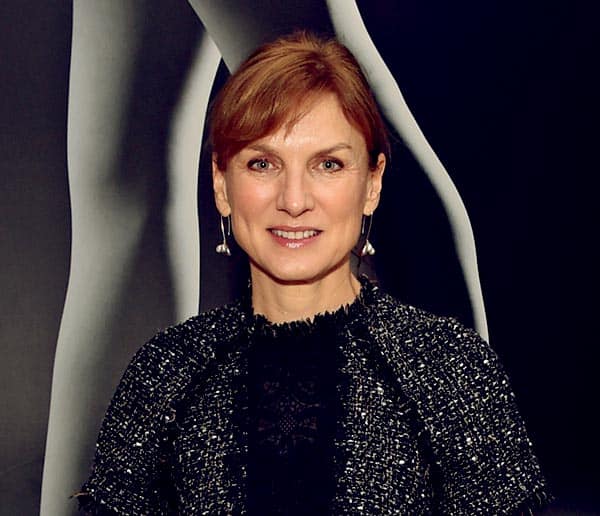 Fiona has had the chance to host high profile guests such as Nigel Farage, who was the then Brexit Party leader. She also got to interview Amber Ruud, who is recognized as the secretary of Work and Pensions.

Her long-standing career has seen her partner and works with famous figures such as Philip Mould, Nick Ross, Jeremy Clarkson, and Huw Edwards.

Moving away from the field of journalism, Fiona Bruce is also a proud feminist and advocator for women’s rights. She is also heavily involved in multiple charitable organizations such as ChildLine and Vision Aid Overseas.

Fiona is a well-known BBC Journalist and television host. A recent look into Fiona Bruce’s salary records revealed that she is one of the highest-earning journalists employed at the BBC Network. In 2017, she reportedly earned over 350,000 Euros annually. This is a figure that would increase to 400,000 Euros by the following year. 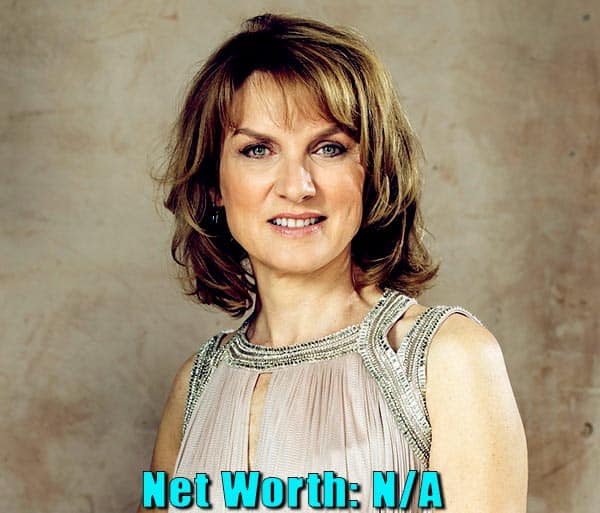 Journalist, Fiona Bruce net worth is currently not available

As of 2021, Fiona Bruce’s net worth is $2 Million. Judging by her impressive salary, it is safe to assume that she has well surpassed the million-dollar mark. We will post updated information as we continue to learn more.

House and Cars in Fiona Bruce’s $2 Million Net Worth.

The BBC journalist owns a lovely home in London, where she lives with her husband and kids. Details regarding the property are scarce. However, considering that she is paid 400,000 Euros a year by the BBC, it is safe to assume that the property is beautiful. 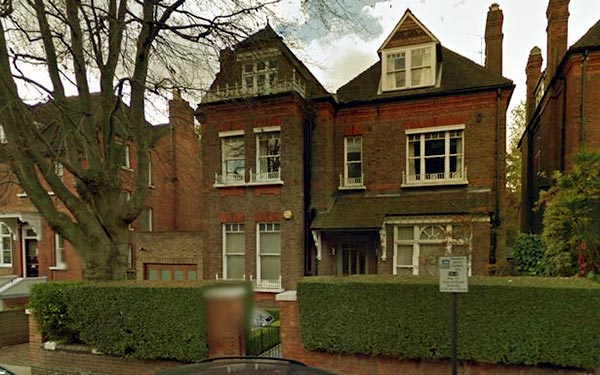 Moving on to her collection, we learned that Fiona Bruce is a diesel car enthusiast. Her first car, however, was an Austin Allegro which she purchased for 500 Euros.

Fiona’s first diesel-fueled vehicle came with her purchase of the Volvo XC90. Next, she would acquire a Citroën Grand C4 Picasso. The journalist also expects to purchase a convertible in the new future. Her enthusiasm for cars has also seen her featured on the show Top Gear.

The veteran journalist is a married woman. Her husband’s name is Nigel Sharrocks. The couple initially ran into each other while they were working at the same advertising firm. She was one of his bosses at the time. 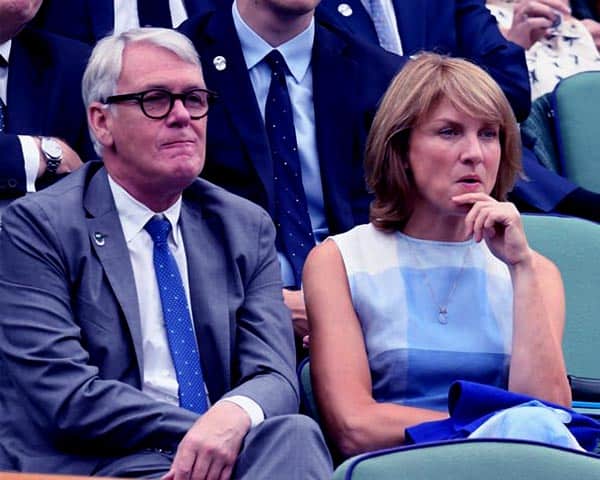 They would go on to date for a bit, before finally making it official back in July 1994. The lavish wedding ceremony took place in Islington.

Fiona and her husband Nigel Sharrocks have two children together. Their firstborn is a child is Sam. He was born back in January 1998, and at the moment, is 23 years old. His sister Mia was born three years later. 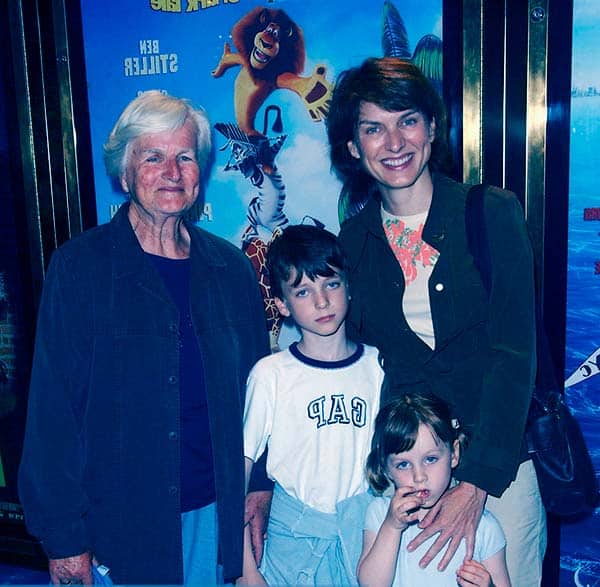 Nigel Sharrocks is a 64-year-old businessman from Britain. He is also the director of a local advertising firm. Throughout his career, Nigel would also serve as an Executive Chairman at Aegis Media.

He would, however, leave this position in 2013. Despite his accomplished career, he is mostly known for being the husband of Fiona Bruce, renowned BBC journalist. 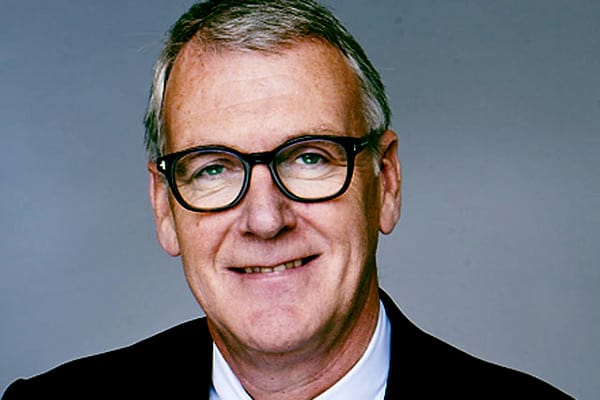 BBC journalist Fiona Bruce came into this world on April 25th, 1964. This would make her 57 years old presently. While she is a British national, most people will be surprised to learn that she was born in Singapore. Her parents, while both from the UK, were actually from different parts of it. Fiona’s mother is a native of England, whereas her father was Scottish.

Fiona Bruce grew up alongside two brothers. She is also an accomplished academic. Fiona has studied at institutions such as the International School of Milan, Hertford College in Oxford, and in Paris at the University of London Institute.