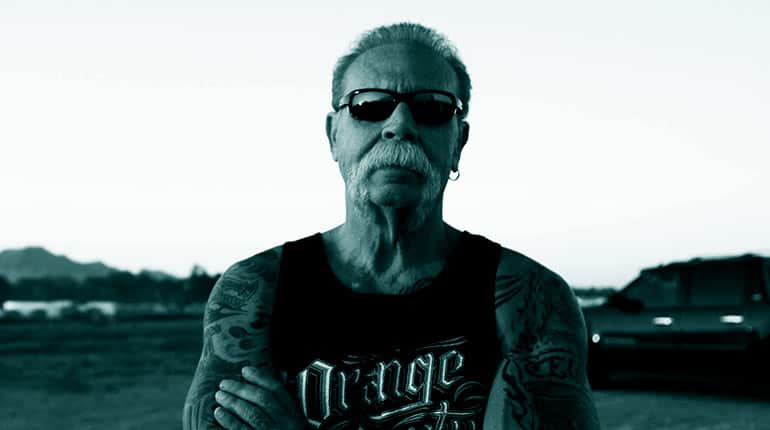 Paul Teutul is a famous American motorcycle builder and designer. His appearances on American Chopper reality show is what brought him to the limelight. In the recent past, Paul Teutul senior has been through a lot of troubles, both in his family and at work.

In addition, there have been persistent rumors going around the media claiming that he is dead. Below are well-researched facts about Paul Teutul Sr’s death rumors.

Who is Paul Teutul Sr?

Paul Teutul Sr. was born as Paul John Teutul on 1st May 1949, thus making him 72 years old. His wiki-bio reports that he was born in Yonkers, New York. Thereafter, his parents relocated to Pearl River, New York, where he grew up. During the Vietnam war, Teutul Sr. joined the US Merchant Marines.

At the start of his career, Paul Teutul opened a fabrication shop named Orange County Ironworks. The shop is currently being managed by Paul Teutul’s son, Daniel.

In 1999, he founded Orange County Choppers, which manufacturers custom motorcycles. He is also the main cast on American Chopper reality television series. Initially, he appeared in the show alongside his two sons, Paul Teutul Jr. and Michael Teutul. 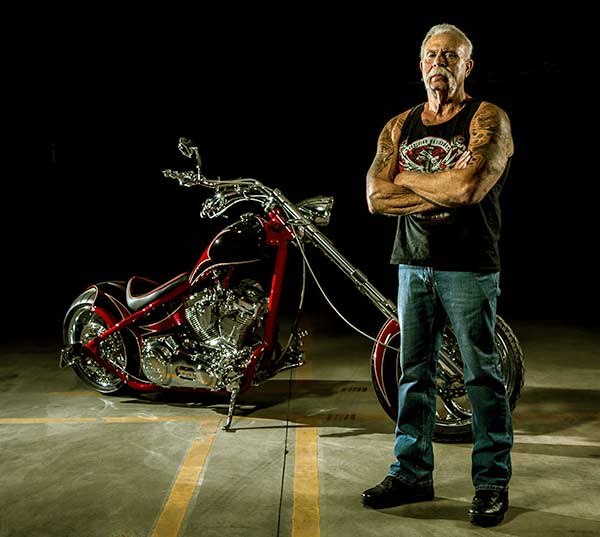 Paul Teutul Sr. has been married and divorced twice. In 1969, he married his first wife, Paula Teutul, with whom he bore all his four children.

Unfortunately, their marriage relationship ended in divorce in 1995. In 2007, he tried marriage again and took Beth Ann Santos as his second wife. The couple lived together for only 8 years and then divorced. Presently, Paul Teutul Sr. works and lives with his longtime girlfriend, Joan Bulger-Kay.

All Paul Teutul’s four children are; Paul Teutul Jr., Michael Teutul, Christin Teutul, and Daniel Teutul. He is a heavily tattooed man who uses tattoos to express his feelings or to prove a point.

The motorcycle designer and builder have an estimated net worth of $500,000. Nonetheless, last year he filed for bankruptcy after having accumulated debts of $1,070,893.

What Happened to Paul Teutul Sr? Is He Dead?

On June 24, 2012, a video that claimed Paul Teutul Sr. had passed away was published on YouTube. The video went viral and left many fans worried.

From the video, the author claimed that Paul Teutul Sr. succumbed to pancreatic cancer. Moreover, it stated that his condition had worsened and therefore led to his hospitalization before he died.

However, this turned out to be a test of the emergency broadcast system rather than true news.

Previously, on June 12, 2011, someone posted the rumors on a certain public forum. The post similarly claimed that Orange County Choppers owner, Teutul Sr. had passed away.

He was allegedly admitted to the Orange County Hospital where he died on 9th June 2011 at age 62. The author further claimed that Teutul Sr. had been ailing from Pancreatic cancer for a while.

The post received different reactions from fans, most of who disapproved the death rumors. As a result, the same author apologized for having caused anxiety and claimed that the post was borrowed from another forum.

In the entire lifetime of Paul, there has never been official news of the cancer ailment. Neither he and his sons nor has Discovery Channel ever confirmed this news. Therefore, they are just mere hoax that should be ignored.

So, is Paul Teutul Sr Dead or Alive?

At the moment, we can comfortably confirm that Teutul Sr. is very much alive. He still looks healthy in his 70s and is going strong day after day. He is currently busy putting his life in order after the bankruptcy that hit him hard last year. 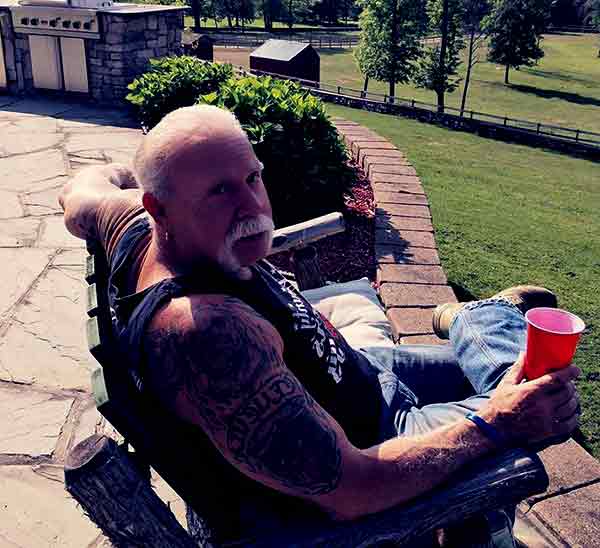 Yes, it is true that Paul’s mother, Helen Teutul is no longer alive. She passed away in December of 2011 at a good age of 93 years. Although she was not frequently featured on the American Chopper, she was very significant to Teutul’s family.

Before her death, there existed a very bitter rivalry between Teutul Sr. and his son Paul Jr. However, when Paul Jr. heard the demise of his grandmother, he called his dad on the phone to offer his condolences. However, the time for reconciliation was not yet.