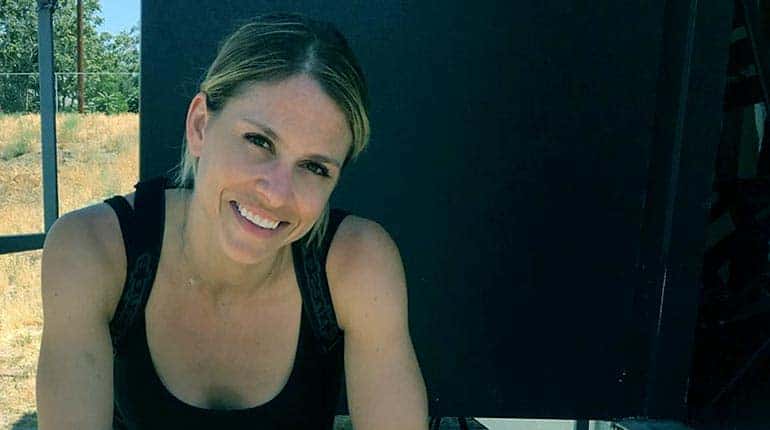 Erin Leigh Ryder is a renowned American television host, producer, explorer, and photographer. She is famously known for being a co-producer of the reality television series, Destination Truth.

Just like other celebrities, her husband and married life are of great interest to the public. Keep reading to get the whole truth of the real her away from the media. Also, this article has covered details of her age, wiki-bio, and net worth.

Who is Erin Ryder Married to?

Erin Ryder is not yet married to any husband neither does she have children. Reportedly, she is in a dating relationship with a man named Brian Leavell.  However, she has not disclosed details of her relationship status in public media. With this, the direction of her relationship is uncertain. Hopefully, the duo will settle down in married life together shortly.

From Erin Ryder’s wiki-bio, the TV personality has not disclosed her past love life. There is also no evidence of existing married life in her history. Seemingly, Erin Ryder is very reserved and secretive when it comes to her private life.

Erin Ryder’s career in production started in 2003. She started by working as a producer for a TV show, Whose Wedding Is It Anyway?  After that in 2004, she secured a permanent place for herself in the television. She became an assistant producer for “Athens 2004: Games of the XXVII Olympiad” in NBC. She also helped in producing the “Athens 2004 Olympic Games Opening Ceremony”.

In 2005, she moved to Los Angeles whereby she landed a job as a field producer. This was at MTV on the Final Fu. She later returned to New York in 2007. Here, she served as a producer on a reality series, The (White) Rapper Show. This was a VH1’s competition show.

Then in 2010, Erin Ryder produced MTV’s Ultimate Parkour Challenge. This was a live race by practitioners of parkour through an urban environment. The television personality is also famous for Syfy’s reality series, Destination Truth. She was a producer and team member in its second, third, fourth and fifth season. 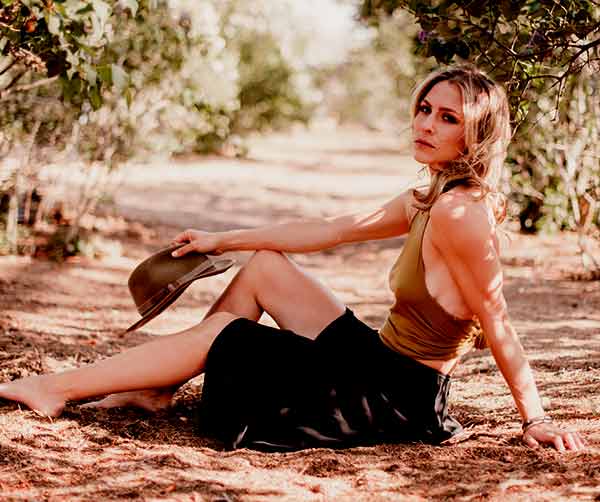 At first, she worked as a supervising field producer in this show. She was later promoted to be a co-executive producer and on-camera investigator.  Later on, in 2011, she worked in the Discovery Channel’s The Supernaturalist.

She also worked on the documentary television series pilot, Finding Bigfoot the same year. Erin Ryder is a co-executive producer of a National Geographic Channel series, Chasing UFOs. She stars alongside Ben McGee and James Fox. The series premiered on Friday, June 29, 2012.

Erin Ryder’s net worth is majorly contributed to her long-term career as a producer. She has hosted numerous TV shows and series over the years. This is her primary source of income and thus her net worth. 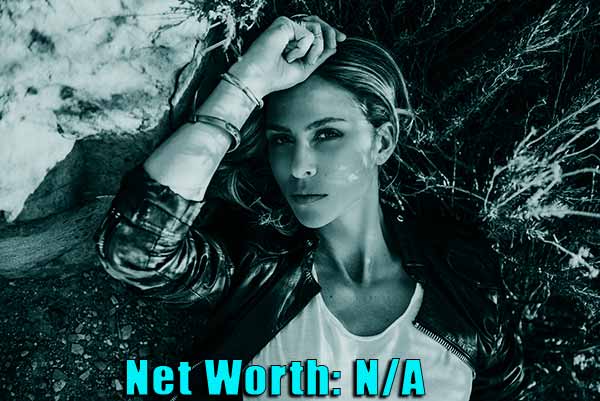 Also, in 2016, the celebrity produced and starred in the Universal Studio web series, Myth Explorer. This series only had 5 episodes. Throughout her career, Erin Ryder has been a producer of numerous documentaries and reality series. She is also credited for her contribution in producing the 32nd Daytime Emmy awards. Her numerous works in the television industry have earned her much fame. More also, Erin Ryder has accumulated much wealth and net worth from the same.

Erin Ryder’s wiki-bio indicates that her actual birthdate is 14th August 1980. With this information, therefore, her current age is 41 years.

Erin Ryder is a native-born of New York City according to her wiki-bio information. However, she is currently residing in Los Angeles, California. As far as her family is concerned, not much has been revealed about it.

Among her family members, wiki-bio has only mentioned her sister, Caitlin Ryder. Information about her parents or any other family member is kept under wraps at the moment.

Erin Ryder pursued her education at the State University of New York at Cortland. She graduated in 2002 with a degree in communications and computer applications.  Also, she acquired an All-American title and a National Championship in field hockey.

Later on, she pursued a Master’s Degree in Television, Radio, and Film. She undertook this at S.I. Newhouse School of Public Communications which is at Syracuse University. According to wiki-bio, she holds an American nationality and belongs to the Caucasian ethnicity.

She has blonde, light brown hair which matches perfectly with her brown eyes. She has a slim physique with a height of 5 feet 8 inches.

Reportedly, she spends most of her free time hiking and running with her dog. Moreover, she frequently uses yoga and Pilates training to keep fit. This is the greatest secret to her amazing body measurements.