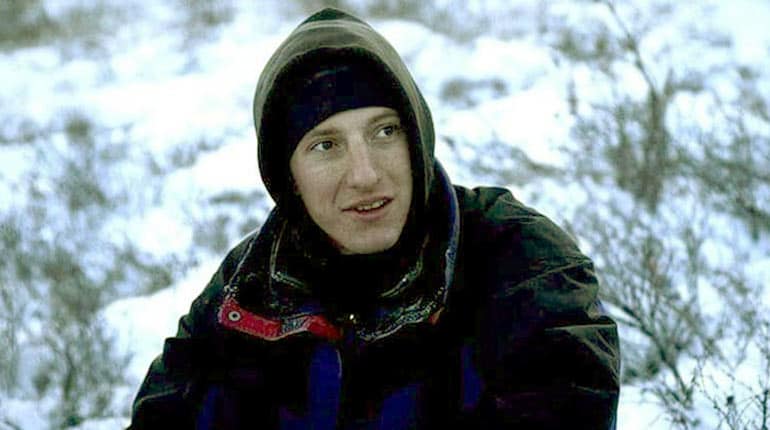 Erik Salitan was one of the survival specialists on the Discovery Channel show Life Below Zero. Like the rest of the cast, he displayed unique ability and awareness when it comes to surviving in the harsh Alaskan landscape.

Living so close to the Arctic Circle has undoubtedly hardened the man, and his extraordinary fight for survival is on full display on the reality show. Erik is also a married man.

Like him, his wife Martha Mae Salitan is also adept at surviving in harsh conditions. Find out more about Erik Salitan right here. What is he up to? Did Erik Salitan leave the show life below zero? All will be revealed in the coming paragraphs.

Erik Salitan is a reality star and survival expert. He is also the proprietor of Bushwack Alaska Guiding & Outfitting. This is an establishment that gives hunting tours in the Alaskan Landscapes. The company acts as guides, as the wilderness’ harsh realities are not something everyone can navigate on their own.

Erik is married to a woman named Martha Mae Salitan, who is also a survival expert. The two have an 11-year-old son named Lucas.

What happened to Erik Salitan and Martha Mae Salitan on Life Below Zero.

Life Below Zero is a critically acclaimed show on the national geographic channel. Erik Salitan and wife Martha Mae were once mainstays on the show.

They have been part of the show ever since its inception in 2013. Erik’s hunting and gathering skills were on full display. His wife Martha, on the other hand, was a fishing expert. This made the pair fan favorites by the time the first season had ended. 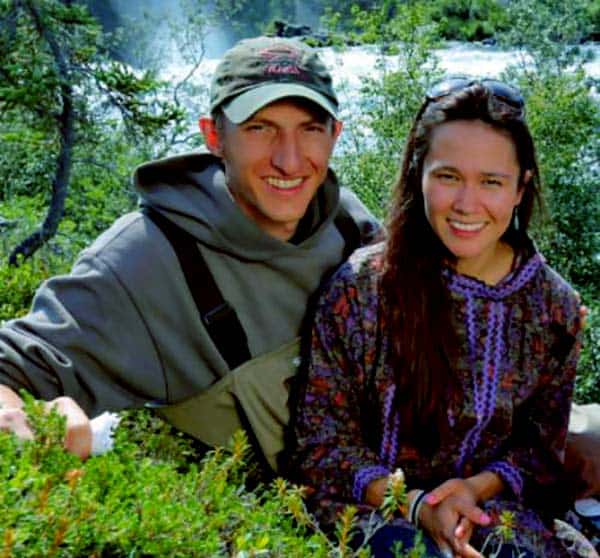 Strangely, however, the two stopped being regular members of the show despite its rising popularity. Most speculated that perhaps Erik and wife Martha Mae just needed time to themselves. They had a child after all, and maybe they wanted to keep the focus on their child.

Fans were pleasantly surprised when Erik Salitan and his wife Martha made a return on the show’s seventh season. They featured three episodes during that season’s run.

Did Erik Leave the Show?

Yes, Erik and Martha Mae Salitan are no longer part of the reality show, Life Below Zero. The pair has not been featured ever since they appeared on the season seven episode titled ‘Renegades of the Arctic.’ Erik Salitan’s last appearance on the show came on the 27th of December 2016. 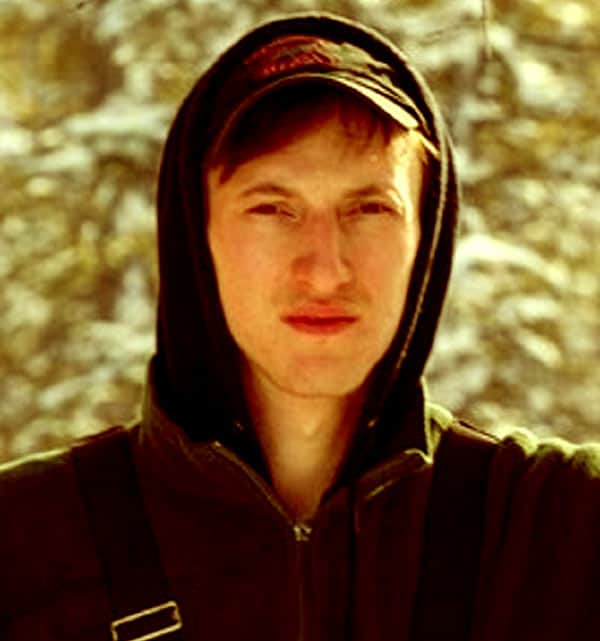 Erik Salitan from the TV reality show, Life Below Zero