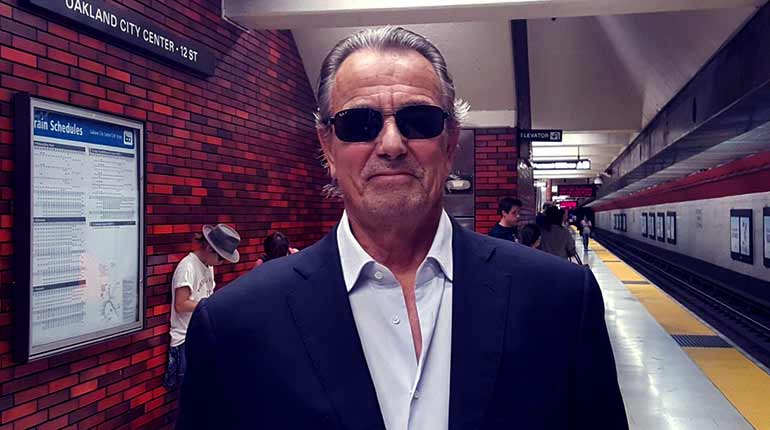 If you are a soap Opera lover, then you may have come across the name Eric Braeden. Eric has graced our screens with his raw and pure acting talent for over 30 years now and shows no signs in stopping any time soon.

The award-winning actor has an interesting storyline behind his acting career that has been nothing but successful. Would you like to know more about him? Let us now find out more about Eric Braeden’s net worth. Also, read to find about his Wife Dale Russell Gudegast and their married life.

Who is Eric Braeden?

Eric Braeden was born Hans-Jörg Gudegast. He was born on April 3rd, 1941 in Bredenbek, Germany. Here, his father was once mayor. He left Germany and went to the United States in 1959. Eric then attended the University of Montana, Missoula.

Eric Braeden’s career then kicked off in the 1960s where he acted as a German soldier on the longest running World War 2 drama called Combat! After that, he was a guest star as Luftwaffe Major Bentze on an episode, Day of Reckoning, which was in Season 2 of a TV series called Twelve O’clock High-a 1949 war film. This was in 1966. He also appeared on the TV drama Blue Light. From 1966-1968, he acted on the TV series The Rat Patrol as German Hauptmann.

In 1969, he starred in 100 Rifles. Here he acted as a cruel German military officer. This was the last film he ever worked using his real name. He was then forced to adopt the name Eric Braeden as he was told no one would hire him to act in an American film using his original name. This is when he got a role to act on Colossus: The Forbin Project in 1970.

In the 70s, Eric was able to feature in other popular movies like Escape from the Planet of the Apes and Herbie Goes to Monte Carlo.

From 1980, Eric started acting as Victor Newman on popular TV soap opera The Young and the Restless where he acts up to now. He has also acted in famous award-winning movie Titanic as Colonel John Jacob Astor IV. 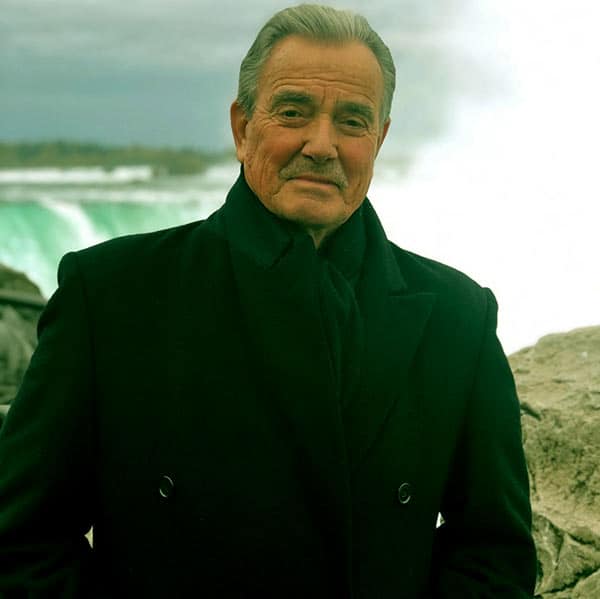 Eric has also received numerous awards and nominations throughout his acting career. He won a People’s Choice Award and a Daytime Emmy Award for his great acting.

Eric Braeden has been happily married to his college sweetheart Dale Russell Gudegast. The couple got married after dating in October 1966. This means they have now been together for over 55 years. Dale is the sister of famous actress Sigrid Valdis.

We just finished the day’s work! My favorite “wife”! pic.twitter.com/Krrbxb2Hx0

This is quite inspiring, knowing too well how relationships do not last these days. There is not too much information about their marriage details in depth, but Eric is a dedicated family wife who has a super supportive wife as well. The couple has been blessed with only one child, a son. 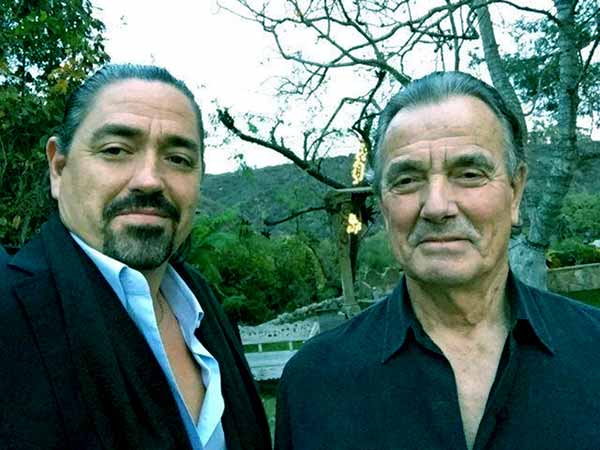 Eric Braeden with his son

Eric Braeden Net Worth. Know about his Salary too.

Would you like to know what Eric Braeden’s net worth is as of now and what his take-home salary is? Let’s find out us how rich this iconic man is and what his salary is.

Eric Braeden Net Worth is estimated to be worth $25 million as of 2021. Being one of the highest paid actors makes him probably get around $100 an hour. The fact that many of his movies are hits, it is obvious he has made good amounts of money from them. 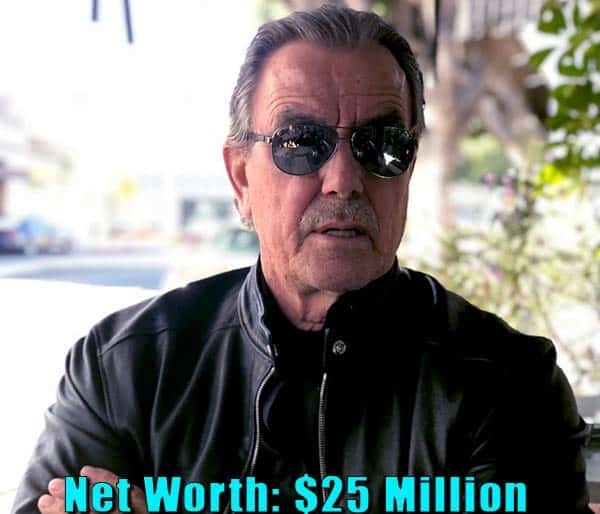 Eric acting on “The Young and the Restless” has earned him a salary of  $3000 per episode. It is clear that Eric Braeden’s net worth has been made from his successful acting career that he has been involved in for over three decades now. It is even set to keep growing as he has not yet retired from TV.

Eric Braeden’s family consists of his wife and his son, who is called Christian Gudegast. He was born on February 9th, 1970, making him 51. Additionally, he is a famous American writer and filmmaker.

Just like his father, Christian is a committed family man with a wife and three adorable children. He resembles his dad; you could mistake them for twins. This means Eric and his wife are even happy grandparents of three.

Tags:Young and The Restless Cast