Emily Riedel and Zeke Tenhoff relationship ended but they are working together. Zeke is dating New Girlfriend Sarah, Who is Emily Riedel Dating? 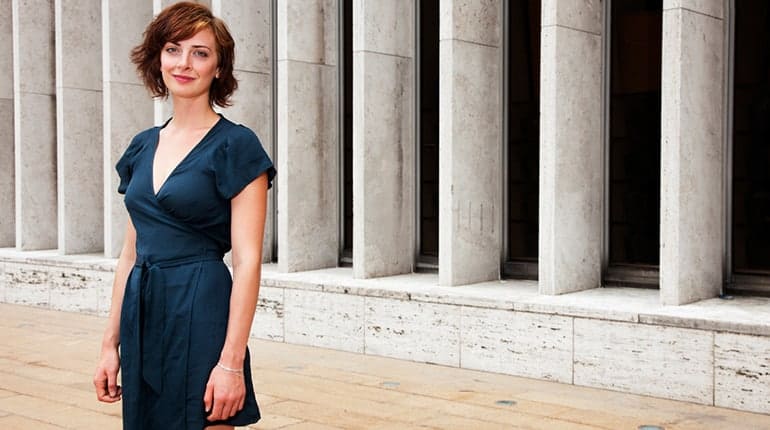 Hollywood never seems to run out of celebrity drama. Though rare, it’s not very unusual to hear about famous co-stars taking their love life off the set. Some celebrity relationships end up at the altar while others fizzle reasonably quickly and the spark between them extinguished.

However brief Emily and Zeke’s love was, they had it good while it lasted but are Emily and Zeke Tenhoff getting back together again?

They got even closer when Zeke offered Emily a job aboard his vessel in Nome, Alaska to work as a gold miner; helping her out at a very tough time in her life.

The two went through thick and thin, bearing the cold of Alaska’s waters while diving in search for gold and overcame milestones until they got a chance to appear in a reality television series showcasing their lives. 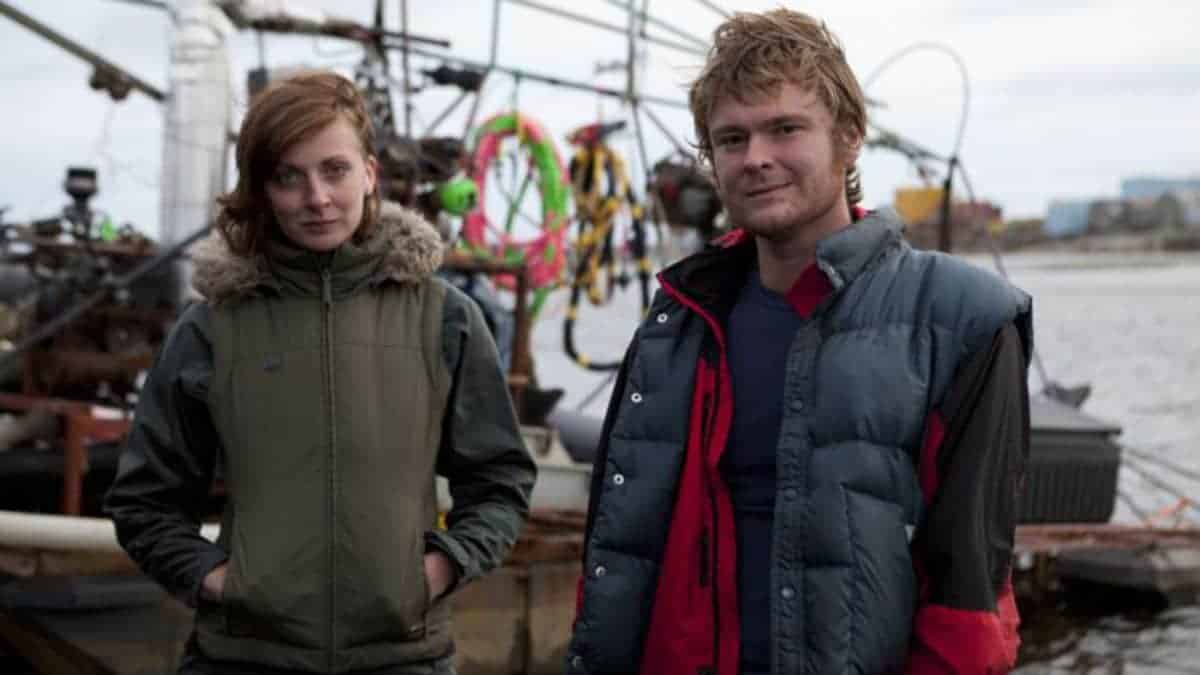 It’s unclear to when the couple began dating, but they grew closer over the course of working together. Drama ensued coupled with relationship problems, and the once beautiful love turned into a tenuous relationship as described by Emily.

Zeke Tenhoff and Emily Riedel tried working through their issues in a series of on and off relationship until they decided to end it by the end of the first season.

Zeke’s comment on the matter was also spiteful towards her as seen in one of his posts on Reddit.

“Emily and I are not dating. I thought we ended things on amicable terms… WRONG!! Hell hath no fury. Emily can be an angry, vindictive tyrant hailstorm of a woman. I mean… it is amazing how much pure hatred a woman can bring down on you if she feels you deserve it.”

Are they working together again? Could this get serious?

In an interview with Huliq, Emily Riedel reveals that the two might be working together again as friends and partners in the upcoming seasons. She, however, points out that working with Zeke can prove quite a challenge since he often gets carried away.

“Zeke is slightly easier to work with, but often he lets his maniacal pursuit of gold get in the way of life and logic.”

Emily Riedel is full of doubt and emotion about working with him again since it could prove disastrous to their friendship and infringe on the profits they make on their work. She, however, puts her faith entirely on him as she trusts him with her life no matter their differences.

“I trust Zeke, and that’s important in a world where most miners are deceptive and would love to see you fail. For a time, I had hoped Zeke, and I could overcome our relationship problems and become friends and partners. Instead, they became much worse. My work in Nome doesn’t necessarily need to revolve around Zeke, however. It might be time for a change.”

It looks like nothing much could come out of it as they both want to keep their differences aside and keep it professional. As of 2021, they are enjoying a platonic relationship.

With the new season comes change. Zeke seems to have moved on to another girl, Sarah Dunn. The two met when Zeke’s was at his worst and mourning the suicide of his best friend, John Bunce.

He drifted into substance abuse and into New Orleans, Louisiana where he met Sarah and asked her for a place to spend the night. The two have been inseparable ever since. 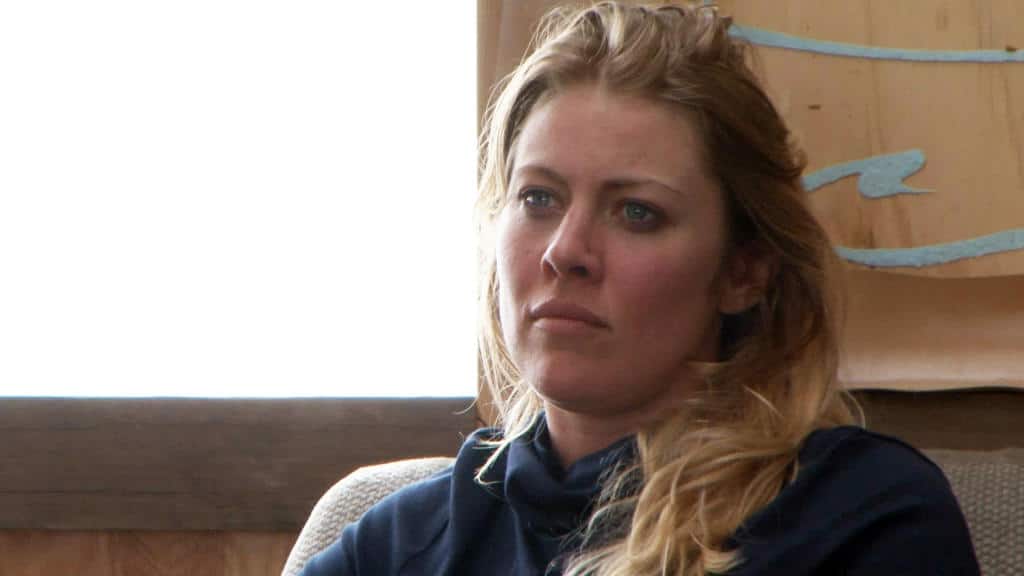 Emily’s, on the other hand, is single and yet to meet someone. She keeps busy focusing on her Opera, musical studies and work.