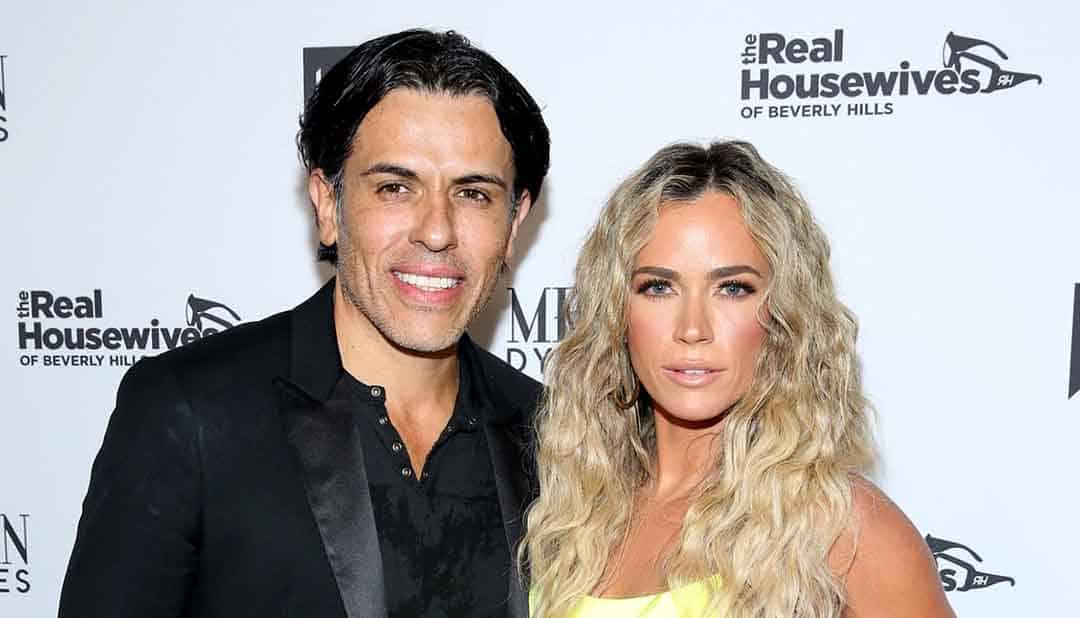 Edwin Arroyave is best known as a businessman, reality star, and Teddi Mellencamp’s husband. She appears on The Real Housewives of Beverly Hills with her hubby and other Hollywood stars.

If there’s one sure thing about the couple, it’s that they are swimming in cash. However, our focus only shifts on Edwin Arroyave, who is relatively unknown.

Therefore, for more info on Teddi Mellencamp’s Husband Edwin Arroyave’s net worth as well as his wiki-bio, be sure to stick with us till the end.

Edwin Arroyave is the founder and CEO of a security firm known us Skyline Security Management. If you’re not familiar with it, then perhaps this will shed some light on it. The company manages Brinks Home Security, which covers significant parts of the world.

Initially, Teddi Mellencamp’s husband got inspired to start the company in 2004 by the burglaries he experienced while living in Huntington Park, California. Before that, he worked as a telemarketer for five years and broke sales records.

Soon after, Teddi Mellencamp’s husband became a national trainer and founded another company called Nee Security in 1999 with his partner. However, the company closed down in 2002, challenging him to start Skyline Security Management two years later. 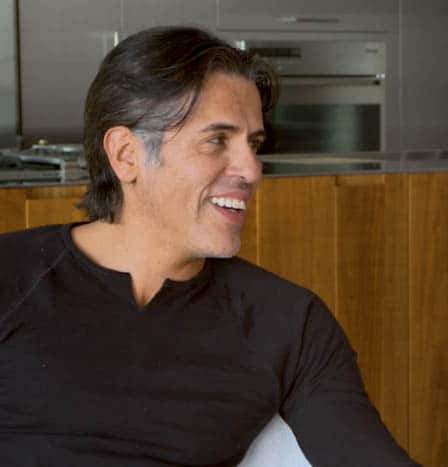 The success of Teddi Mellencamp’s husband oozes down to his entire family. This is reflected in the luxurious life that they uphold plus their million-dollar investments in real estate. Edwin Arroyave’s net worth in 2021 holds steady at approximately $12 million.

Most of his hard-earned cash comes from his security company, which is also an authorized dealer for Counterforce USA. As a result, he was named “Top 20 under 40” in 2014 in the Security System News.

Moreover, Edwin Arroyave also became a member of the Bel Air Chapter of the Young Presidents Organization. Other than that, his salary as a television personality also boosts Edwin Arroyave net worth.

Teddi Mellencamp’s husband belonged to someone else before she met him. How do we know this? Through his daughter, Isabella Arroyave, who is currently 13 years old. Nonetheless, our efforts to find out who Edwin Arroyave’s first wife is were futile. The information was scraped out from all public domains and kept secret.

Most relationships in Hollywood are a result of a one-night stand, and the RHOBH stars aren’t any different. Teddi Mellencamp and her husband and very open about their fling turned romance in 2010. A year later, the couple wedded in Paris back in 2011.

Teddi Mellencamp and husband Edwin Arroyave have two kids together, Slate and Cruz Arroyave, who are two years apart. Moreover, Teddi Mellencamp also makes a great step-mom to her step-daughter, Isabella. The family lives in the $4.07 million Mount Olympus home in Los Angeles.

Like her husband, Teddi Mellencamp was also previously married to a guy called Matthew James Colbourne. She got hitched on June 3rd, 2006, but later filed for a divorce two and a half-years-later on December 1st, 2008. As per her divorce papers, she cited irreconcilable differences. 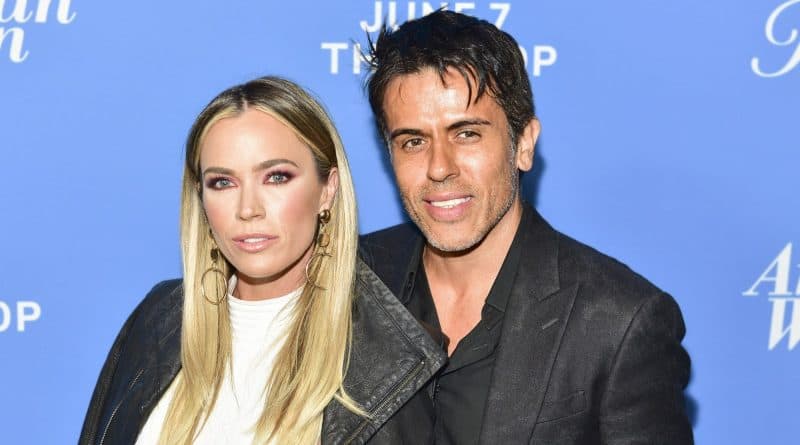 Edwin Arroyave hails from Bogotá, Colombia, and was born on April 19th, 1977. However, he grew up in the United States after his family moved there while he was six years old. No sooner had they unpacked all their boxes than law officials raided their home for drugs.

Sadly, both parents went behind bars leaving him and his sister, Adriana, to fend for themselves. As a result, Arroyave assumed the position of the man of the family and took up a job in telemarketing at the age of 15 years.

Edwin Arroyave’s mother came out after three months, whereas his dad served time for ten years. Currently, at the age of 44, Teddi Mellencamp doesn’t regret his past struggles. After all, they shaped him into the man everyone loves today.