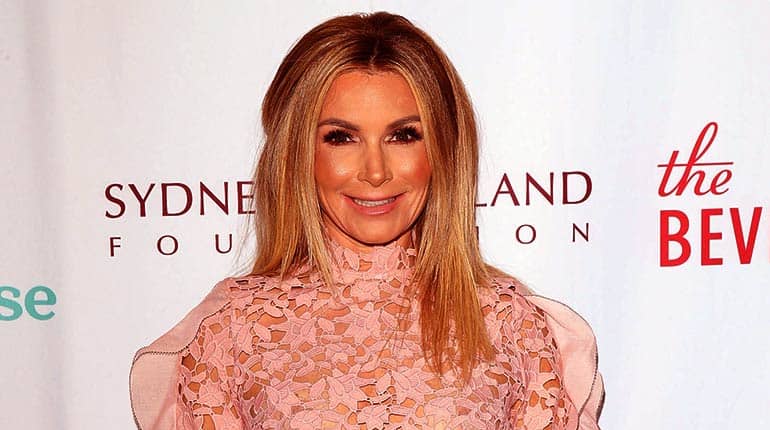 Eden Sassoon was born on 23rd June 1973 in Manhattan, New York. She is currently 48 years old. Eden is now famous for being a cast member of the Bravo Tv reality show, The Real Housewives of Beverly Hills.

Also, she is the daughter of a famous hairdresser and beauty expert, Vidal Sassoon. Her mother, Beverly Adams, is an actress. Despite coming from a rich family, her parents always encouraged her to work hard and make her achievements. Scroll down to know more in Eden Sassoons Wikipedia type biography.

Following the footsteps of her father, Vidal Sassoon who was so passionate about beauty therapy, Eden Sassoon started up a Salon business. Eden named the salon after herself.

She is now the proud owner of Eden Salon. Besides that, she runs studios for Pilates and Yoga in Beverly Hills. These two thriving businesses have brought her a huge fortune. As of 2021, Eden Sassoon has a net worth of $20 million. 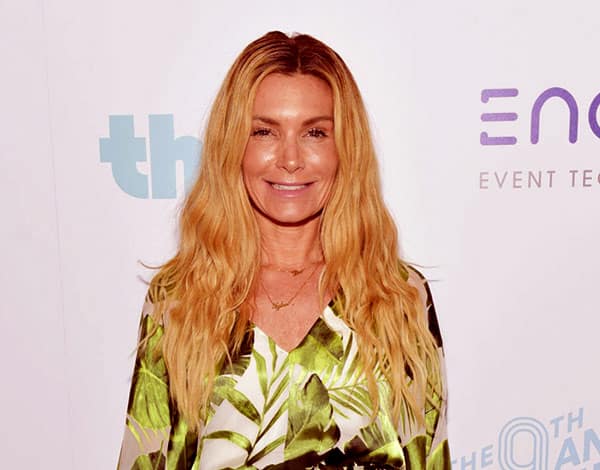 This huge net worth has partly been contributed by being a cast member of The Real Housewives of Beverly Hills.

The two thriving businesses are also a great income source for Eden Sassoon. Eden Sassoon owns a house worth $700,000 in Los Angeles.

The cozy house is surrounded by beautiful mature trees. It has 2 bedrooms and 1.75 baths in 1,189 square feet of interiors with a shared living room. The kitchen has an L shaped counter and French doors. She, however, recently listed the house for sale at $1.3 million.

Tomer Devito is the president and founder of the production company Native Pictures. He is credited for working on films like Three Hours Between Planes and The Fickle.

It remains unclear how long the two were married. However, judging by the age of their children, it could be about a decade or so. Their marriage sadly ended up in divorce in 2008.

Currently, Eden Sassoon is a single mother to two kids, Olivia Devito and Tyler Devito, both from her marriage with Tomer Devito.

Despite their separation, the two remain excellent co-parents to their wonderful children, baring no ill-will towards each other. Tomer Devito also remarried after separating from his former wife.

The reality star is a completely different person after the medical procedure she underwent. 48-year-old Eden parted with a whopping $ 25,000 to get the procedure done.

Dr. Ben Talei is the man responsible for carrying out the surgery. The procedure in question was to tighten Eden’s skin to give her a much younger appearance.

Eden Sassoon reportedly said that the procedure made her feel like she was in her 20s again. She no longer had to worry about the loose skin on her face.

Getting the facelift was something which the Beverly hill’s star spent years thinking about. So we can safely say that it was not a decent she made lightly.

Being a reality star, Eden even invited a few journalists in the operating room to document the occasion. Eden was very open about the entire process and wanted to show the world that she was not ashamed. She would even go on to document her recovery on her Instagram page.

After Eden Sassoon’s sister’s death, she became an alcohol addict and battled sobriety for about four years after her father also passed away in 2012 at the age of 82. She woke up to reality after her father’s death and decided to quit alcohol in order to make her family proud. 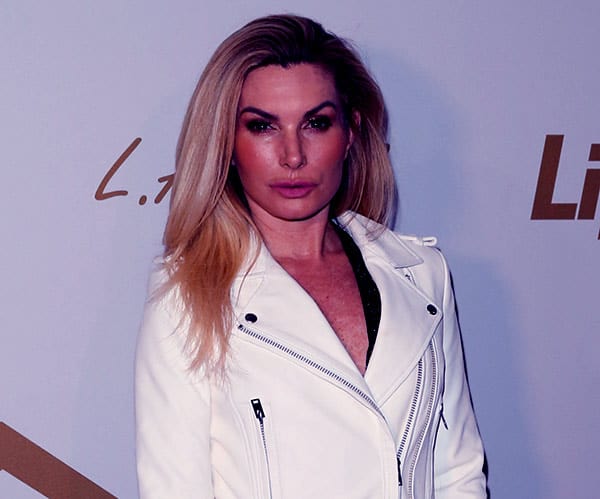 Eden Sassoon from the TV reality show, The Real Housewives of Beverly Hills

For her education, Eden Sassoon attended Beverly Hills high school. She did not proceed with education after that. Instead, she started working immediately. Eden Sassoon kicked off her career life as an actress. She first starred in the movie ‘Mind Games’ in 1997.

Later, she starred in the 7th season of The Real Housewives of Beverly Hills alongside Erika Girardi, Eileen Davidson, and Kyle Richards. She only appeared for one season and left in 2017.