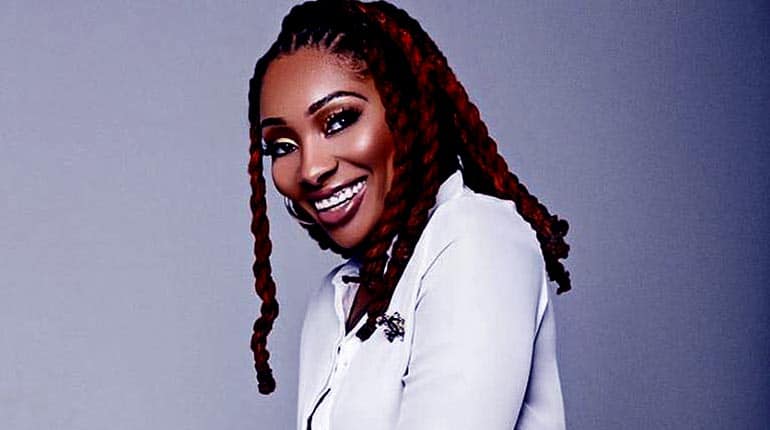 She discovered her passion for tattoo artistry while in graduate school. She got the tattoo artist job at the Black Ink Crew, through his boyfriend, Ceasar. Her luck for fame came hitting when the producer of the show came knocking at the parlor. The show is packed with drama from the staff and artists working in the parlor.

Dutchess Latimore is now the proud owner of the tattoo parlor, ‘Pretty N Ink’. She was nicknamed the ‘Dutchess of Ink” for her love of tattoos. Dutchess has been featured in print publications such as ‘Inked’ and ‘Urban Ink’.  She has built her name in this industry.

She has a huge fan following on social media. Dutchess has a 1.1 million following on Instagram, 110k on Twitter and 167k on Facebook. Latimore has a passion for philanthropy which she loves posting a lot about on her social media profiles.

Read the following paragraphs to learn more about the Dutchess of Ink.

She has made much of this net worth from her appearances on Black Ink Crew show. Lattimore also has had a great business for tattoo art that earns her a good net worth. 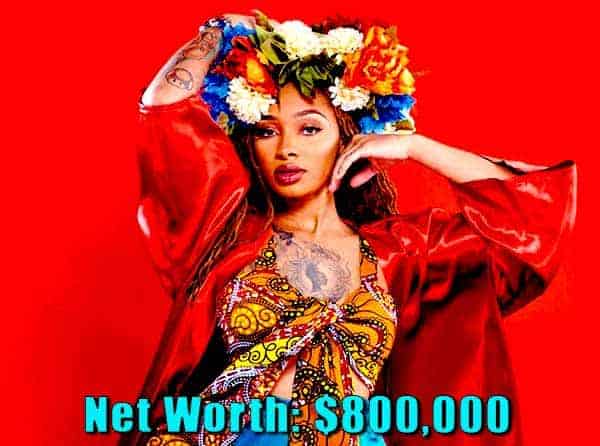 Dutchess began her passion for art at an early age. Her parents would find her with paintings of shapes on her hands and arms, and they never liked it. They actually thought it was a hobby, but that would end up being her career.

Dutchess was pushed by her parents to work very hard in school and pursue a good education. She comes from a community that struggles to establish itself in the U.S., and this made her parents not believe she would do well in such a career. Latimore has proved them wrong by working extremely hard to achieve her dreams.

Dutchess Latimore has a net worth of $800 thousand.

Latimore was an excellent student, and never underscored the need for a good education. She had wanted to study art at Spelman in Georgia, Atlanta, but a sudden death incident rocked her family.

Latimore decided to stay close to her family hence studying at North Carolina. Lattimore like any other entrepreneur struggled and her dedication started to pay-off as one of the few black American female tattoo artists in North Carolina.

After Dutchess made her name as a tattoo artist, she decided to move to New York City, in 2010, where she landed a job at Black Ink, a famous tattoo parlor. She went further to get an entry into the Black Ink Crew, show.  Lattimore got the attention of the show’s fans as she got into a love relationship with Black Ink owner, Ceasar, and her tough-talking attitude 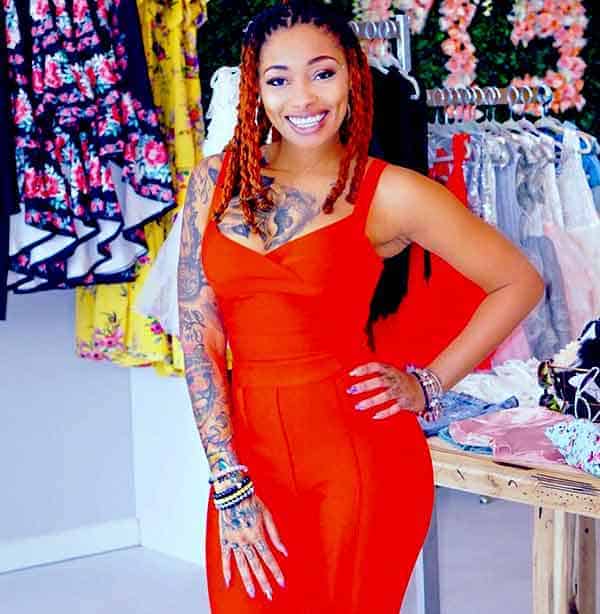 After she made a name on the show, she went on to follow her dream by opening her own Tattoo parlor, Pretty-N-Ink in Charlotte, NC. Before she had opened her new business, Latimore tried her luck in modeling, where she bagged a 1st position at the 2010 Boston Tattoo Convention Beauty Pageant.

Lattimore made an appearance in the movie, “Dope Fiend”, which was directed by Ron Elliot.

Dutchess was dating the owner of Black Ink tattoo parlor, Ceasar Emanuel. They got along well for some time taking into consideration that Ceasar was such a hot-headed person. They had an on and off relationship that made many fans think that they would end up together. This never came to be.  They separated ways in 2017, as Dutchess accused Ceasar of having an affair with another lady. 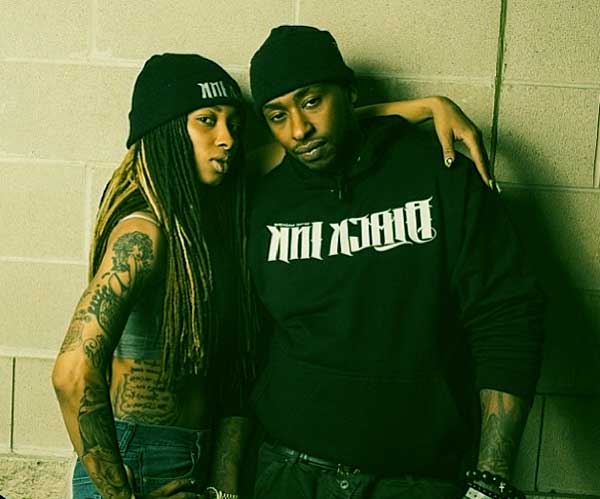 Dutchess then posted a photo of herself with an NFL player, Zack Sanchez, sending the message that she was out from Ceasar. Lattimore called off their relationship via an Instagram post. It also never went far with Sanchez who also dumped Dutchess on a snapshot post.

Dutchess Latimore was born in February 1984, in Lincolnton, North Carolina, the USA to African American parents. Her real name is Crystana Lattimore. Dutchess began the love of art, colors and painting from a young age. This grew to a professional tattoo artist.