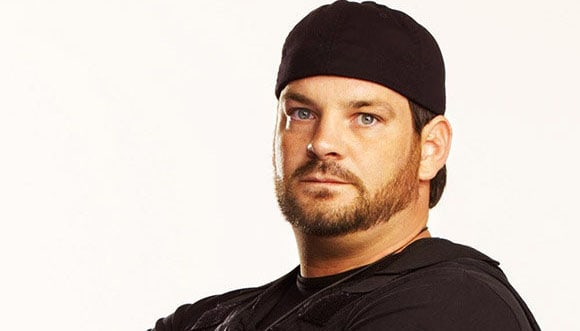 Duane Lee Chapman II is the son of renowned bail’s bondsman, Duan Chapman. Like his father, Duane is also a bounty hunter who chases people who have skipped out on bail. Contiue reading to know Duan Lee Chapman’s Siblings, Net Worth, and his wife.

He is also a reality star who has appeared on the hit show Dog’s the Bounty Hunter. The Texan native published an autobiography titled, ‘You Can Run But You Can’t Hide.’

It went on to be a great hit, eventually making its way on the New York Time’s bestseller list. Recently, rumours surfaced that Duane Lee Chapman had died. Is this true? Find out right here in this review.

Who is Duane Lee Chapman II?

Duane Lee Chapman II is an American television personality and bounty hunter. He burst on to the limelight after featuring on A&E’s Dog The Bounty Hunter. The show first aired on August 6th, 2003. It followed the exploits of Duane Sr. as he went about his bounty hunting business, tracking down various people.

Duane ‘Dog the Bounty Hunter’ usually liked to bring his family along for some of these adventures. This is where his son, Duane Lee Chapman II, picked up some of the skills required for the trade and followed in his father’s footsteps.

Alongside his father and the rest of his family, Duane worked at Da Kine Bail Bonds. This was a bounty hunting company owned by the family. His tenure at the organisation saw him hone his tracking skills, making Duane an even more effective bounty hunter. 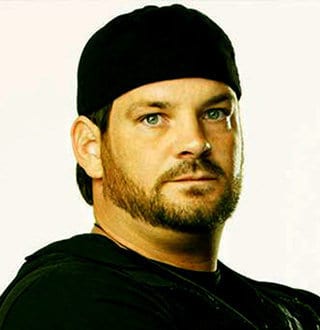 Bounty Hunting is not an easy gig, as one time, Duane and the rest of his family found themselves on the wrong side of the law with the Mexican government. This came as they were chasing one of their bounties across the Mexican Border. They were eventually let off, but only after a hefty fine had been administered.

After a heated family exchange back in 2012, Duane Chapman II would turn his back on reality television and venture into the world of financial management. Lest we forget, the man was also a published author back in the day.  He is credited with the book, ‘You can run, but you can’t hide.’ It currently goes for around $18 on Amazon Books.

Right off the bat, we would like to clarify that the news surrounding Duane Lee Chapman II’s death is completely unjustified. They are merely rumours with no credible facts to back them. The truth of the matter is that Duane Chapman II is still very much alive and well.

The rumours might have stemmed from his departure from the show Dog the Bounty Hunter. However, Duane is leading a life removed from the show at the moment.

The former reality star made a name for himself on the show, Dog the Bounty Hunter. He put food on the table through his career as a bail’s bondsman. Duane Lee Chapman II has an estimated net worth of $700,000.

As previously stated, a good chunk of this wealth comes from his time as a bail’s bondsman and television personality. It is also important to note that Duane Chapman Sr. has an estimated net worth of $6 million. As his son, Duane Jr. will be entitled to a portion of this wealth one day.

Duane Lee Chapman Jr. was once married to a woman named Teresa R. Roybal. They tied the knot back on the 1st of December 1999. Just short of a decade later, they were separated and eventually divorced.

Speculation has it that domestic violence was at the heart of their split. However, this is not something we can officially confirm as other sources also stated that Duane’s wife had had an affair.

Duane Lee Chapman II and wife Teresa R. Roybal did not have any children during their 8-year marriage. Duane went on to date a few more women after separating from her husband. She was once linked with Michelle Riddle. This is a woman based back in Florida.

Sources also say that he dated  Ana Cordova, who is a well-known director and producer.

Duane Lee Chapman II was born on the 21st of January 1973 in Pampa, Texas. This means that he is 48 years old presently. His father is a legendary bounty hunter who shares a similar name with him. Duane’s mother, on the other hand, is a woman named La Fonda Darnell.

The 48-year-old bounty hunter Duan Lee Chapman Jr. has about eight other siblings. This came after Duane Sr. fathered children with four other different women. His parents divorced just five years into their marriage after getting together back in 1972. 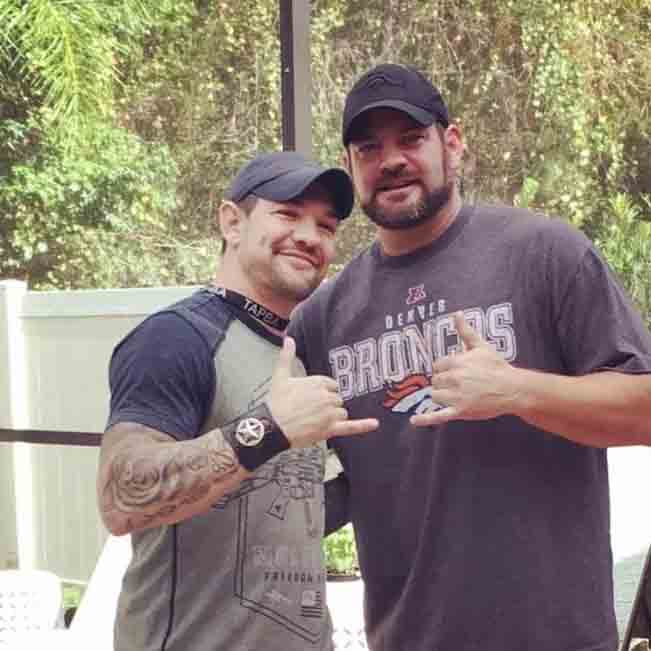 Duane Chapman Jr. followed in his father’s footsteps and went into bounty hunting. He was part of the family business right up until an argument with his stepmother forced him to leave the show.