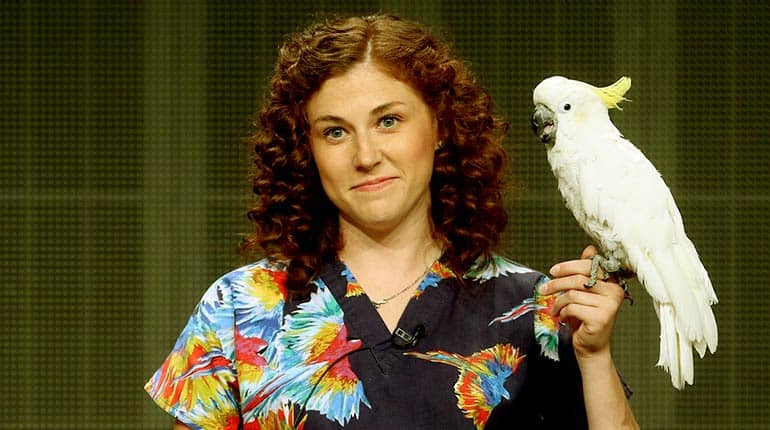 Lauren Thielen is a licensed American vet and reality star. In addition to her exploits in the field of veterinary medicine, she was catapulted to fame after the launch of the reality show, Dr. K’s Exotic Animal ER.

The hit reality show features Lauren alongside other vets as they look after various animals. It has given her the opportunity to work with other experts such as Dr. Susan Kelleher. This review will focus on Dr. Lauren Thielen’s other TV show “Dr. T, Lone Star Vet, and the impact it will have on her former show.

Who is Dr. Lauren Thielen?

Lauren Thielen is a 34-year-old veterinarian who hails from Texas. She is a former student of Midwestern State University which is located back in her hometown.

While at a prestigious college, she attained a degree in Bio-Chemistry. Lauren Thielen would follow up this honor by enrolling in the A&M Institute of Veterinary Medicine.

Before she broke out as a reality star, Lauren worked for Dr. Kelleher in Florida. This was at an animal clinic known as Broward Avian & Exotic Animal Hospital. 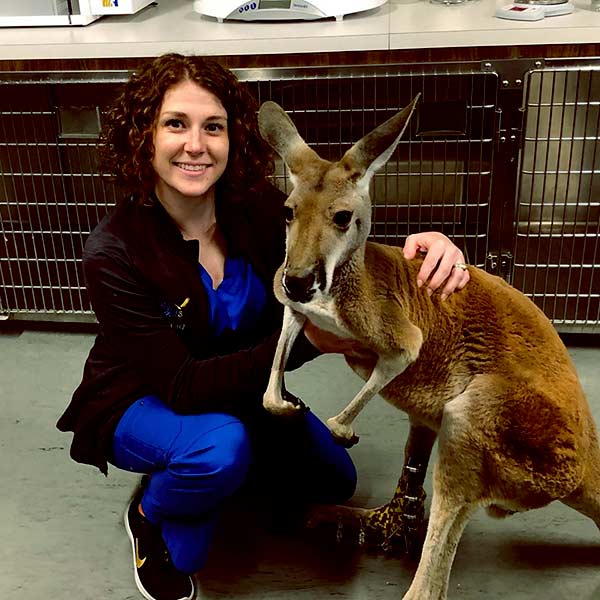 When the National Geographic Network reached out to Dr. Kelleher and asked her to produce a veterinary based reality show.

The first episode of the show first dropped back in 2014, more specifically, on October 11th.  The show follows the exploits of the Broward Avian and Exotic Animal Hospital, as it treats and cares for all manner of exotic animals.

These include fish, rabbits, monkeys, and kangaroos, just to name a few. So far, the show has five seasons under its belt. This had amounted to 42 episodes by 2018. By February 2019, it was announced that the reality show had been renewed for a sixth season. However, one former fan favorite Dr. Lauren Thelen will no longer be a part of it.

After years under Dr. Kelleher’s tutelage, Lauren Thielen set out on her own after Nat Geo offered her a chance to host another show. This would come in the form of Dr. T, Lone Star Vet.

The first episode aired on the 13th of October 2019. It saw Dr. Lauren’s Thielen return to her hometown in Texas as she took her place at one of the largest animal clinics. It documented her exploits running her own animal hospital this time. As of 2021, the show has one seasons, and nine episodes in total.