Is Dr. Nowzaradan fired from TLC? Why? 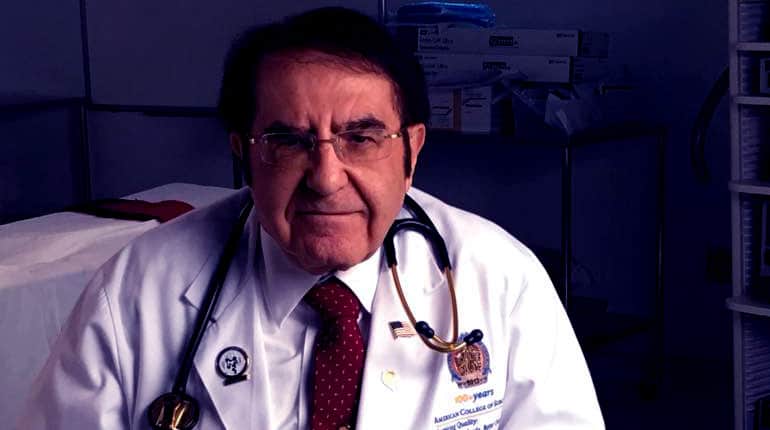 Dr. Younan Nowzaradan is a renowned surgeon, writer, and television personality who is originally from Iran. He is best known for the work he does on the TLC Network’s My 600 pound Life.

On the show, he helps excessively obese people change their lives through his innovative dietary plan and system. Dr. Nowzaradan specializes in bariatric surgery, which also helps some of his patients lose weight.

Most recently, reports surfaced that the good doctor had been fired from his lucrative job with the TLC Network. Find out whether this news is true or false as we dive into details surrounding it.

Who is Dr. Nowzaradan?

Dr. Nowzaradan is an Iranian-American surgeon who became a household name after starring on TLC’s My 600 pound life. Younan Nowzaradan came into this world on October 11th, 1944, in Iran. The 76-year-old doctor is from a little town known as Tehran.

His show debuted on February 1st, 2012, and has nine seasons so far. This has translated to more than 113 episodes as of 2021. The show follows Dr. Now as he takes on various patients, getting them on dietary and exercise plans before they undergo gastric-bypass.

Most recently, rumors started surfacing that Dr. Nowzaradan lost his job with the TLC network. 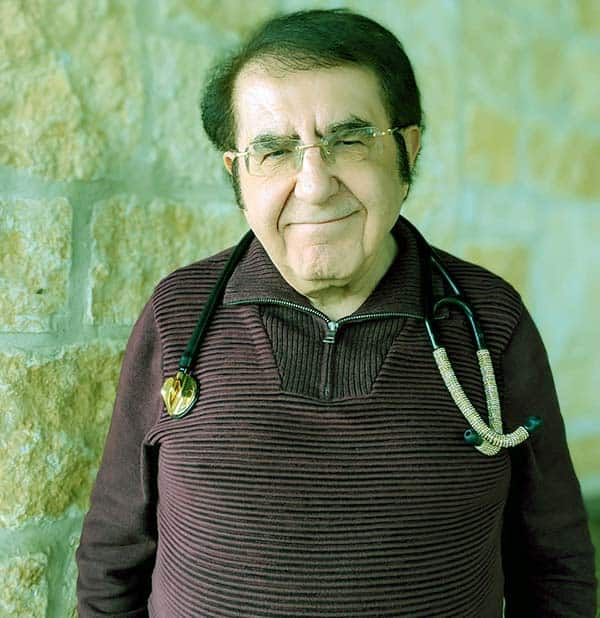 Younan Nowzaradan from the TV show, My 600-pound life

Is Dr. Nowzaradan fired from TLC or still on the show?

Most recently, rumors surfaced that Dr. Nowzaradan had been let go from the TLC network. This had something to do with the fact that his reality show, My 600 lb life had taken a hiatus after its 7th season. The last episode of the season aired on the 3rd of July 2019.

So was Dr. Nowzaradan fired from the TLC show? The quick answer would be no. The ninth season of the series started airing back in Dec 2020.

The doctor was even scheduled to do a meet and greet with fans of the show earlier this month. This was an event sponsored in part by the TLC Network. It was also where he launched his new book.

So why would the network do this if they had fired Dr. Nowzaradan? So the reports suggesting that Dr. Nowzaradan’s departure from TLC is baseless.

1 thought on “Is Dr. Nowzaradan fired from TLC? Why?”