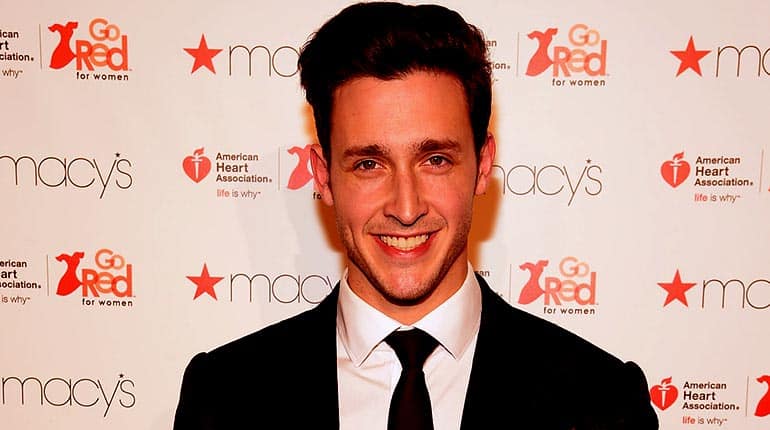 The Russian-American internet celebrity doctor Mikhail Varshavski AKA Doctor Mike came into the spotlight after he was featured in the PEOPLE’s magazine’s 2015 issue of The Sexiest Doctor Alive and featuring in Buzzfeed. We have info about Dr. Mikhail Varshavski’s Education and net worth here.

The 31 year old doctor joined Instagram in early 2012 to document his medical student life, where he noted that no one could have a life in a medical school. During one of the interviews, Varshavski mentioned, he was not a famous kid in his school days and was even unable to speak well in public.

Varshavski also got on hype after his romance with Miss Universe Pia Wurtzbach swirled in the media in 2016. 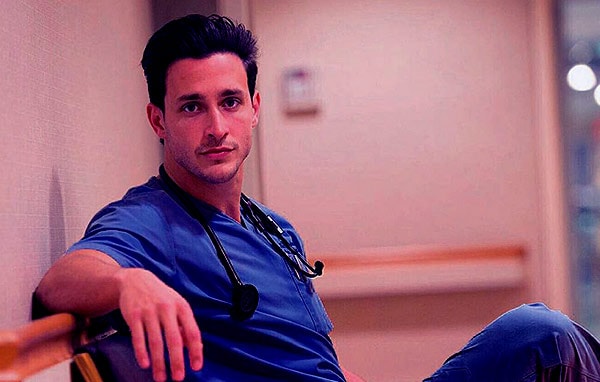 Mikhail was quite impressed with his physician father’s relationship with his patients and thought of becoming a doctor from his early days. So, he enrolled in the New York Institute of Technology. He joined the institute with the seven-year plan for a Bachelor’s Degree in Life Sciences and A Doctoral Degree in Osteopathic Medicine.

Mikhail then started a residency at Atlantic Health System Overlook Medical Center’s Family Medicine program. Sadly, during his first year, his mother passed away from leukemia, and he moved back with his father.

Mikhail is a famous Russian-American celebrity doctor who came into the spotlight for the interesting content that he posts on Instagram. He joined Instagram back in 2012 to document the life of a medical student.

2015 was a successful year for Mikhail, as he grabbed huge attention when American entertainment company Buzzfeed published an article flaunting his heroic looks and beautiful bond that he shares with his dog, Roxy.

In November of the same year, PEOPLE named Dr. Mikhail Varshavski as the Sexiest Doctor Alive. Since then, he has been in the spotlight. He appeared in numerous television programs like Mornings with Maria, Good Morning America, Good Day, Inside Edition, Today Show, Rachel Ray Show, The Doctors, and many others.

In late 2015, Mikhail founded an organization named Limitless Tomorrow, which provides scholarships to the needy students, and he is also involved in raising money for the foundation by sharing his auctioning experiences through his social media accounts.

In early 2016, Coffee Meets Bagel, a dating app, collaborated with him for a $10 raffle date through which the campaign collected $91 thousand for his company. 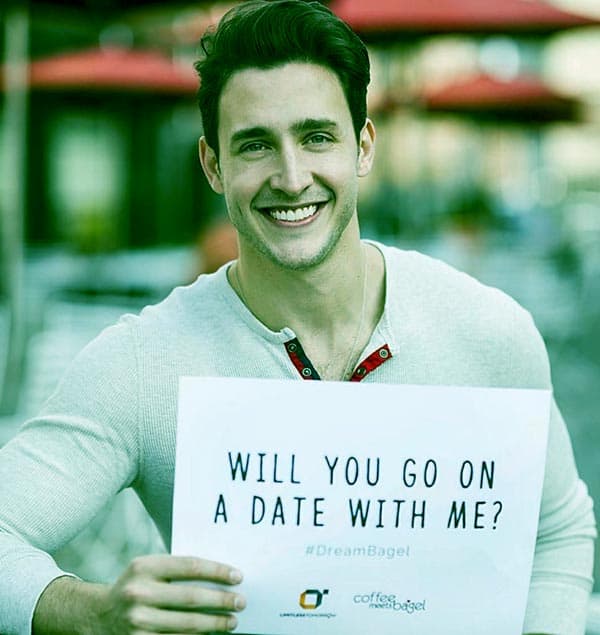 While talking about Dr. Mikhail Varshavski’s net worth in 2021, his net worth is around $1.2 million. His doctor profession, as well as his celebrity status,  are the two main sources of his income. 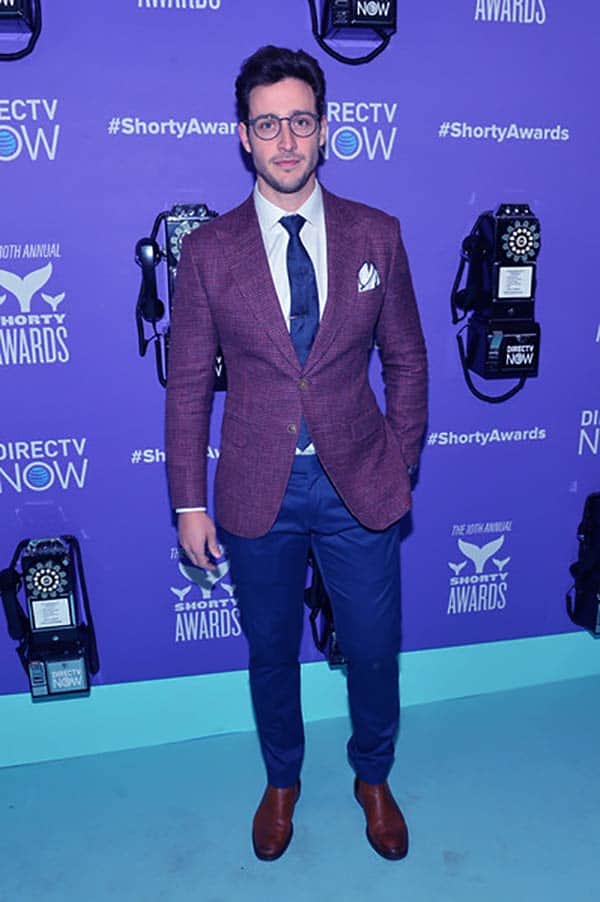 As Mikhail featured in a couple of magazines, he might have received hefty cash from it as well. The average salary of a physician per annum is $208,000; thus, he should earn in the same range.

Dr Mikhail Varshavski has over 321.8 million views on his YouTube channel, which generates an estimated revenue of $3 thousand per day and making $1.1 million per annum only from advertisements. These all are the income source for Mikhail Varshavski Net Worth.

Is Mikhail Varshavski Married? Or Is He A Gay?

Well, for those people who are concerned and confused about the handsome doctor’s sexuality, here is a big revelation: Mikhail Varshavski is not gay at all.

However, the Doc. has admitted that he wasn’t a tremendous scorer in terms of girls while he was in high school because he was somewhat shy to speak to girls but later overcame the problem, and he even dated a miss universe.

Mikhail has also been involved in a couple of relationships, which is the main proof that his sexuality is straight. He previously was in a relationship with Miss Universe winner Pia Wurtzbach in 2016. They dated for a short period before separating. 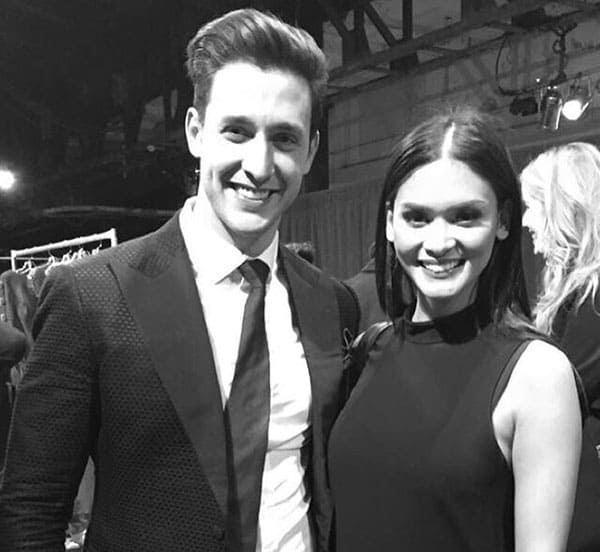 Now, after breaking up with Pia, Mikhail has moved on and is currently dating girlfriend Betsy Alvarez, who is a Cuban-born model. Mikhail announced the happy news on his YouTube channel. 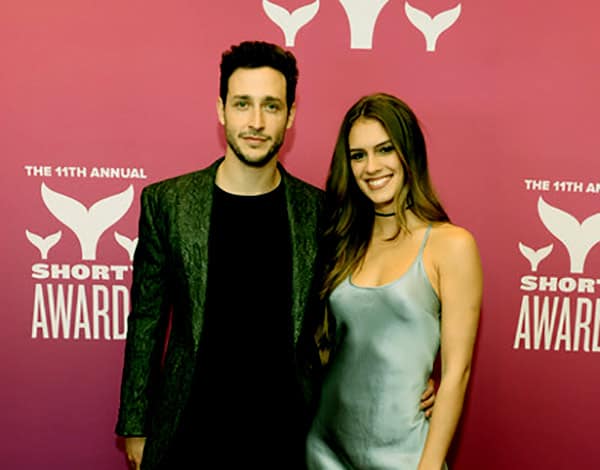 It is not confirmed when and how the pair began dating, but they seem happy and comfortable to share a healthy bond.

Mikhail Varshavski was born on 12th November 1989, and is 31 years old, as of 2021. He was born in Saransk, Russia, to a Jewish family. He has not revealed his parents’ identity; however, his father is a physician, and his mother worked as a mathematics professor.

Mikhail Varshavski and his family moved to Brooklyn when he was only six. His friend came to visit his father for sports-related injuries and was nicknamed Doctor Mike.

Mikhail stands at the height of 6 feet 3 inches tall and has a well-managed body build.