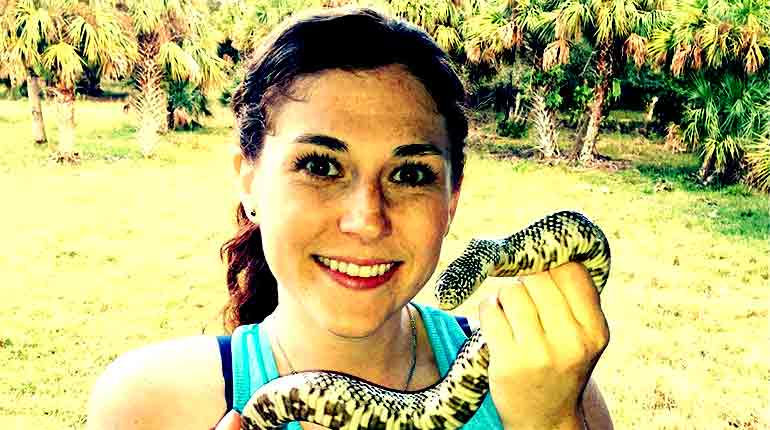 If you are a fan of Nat Geo, then, you are familiar with a popular veterinary show called, “Dr. K’s Exotic Animal ER.” This show features Dr. Susan Kelleher’s staff members who are veterinarians treating all kinds of animals. Dr. Thielen, an avian veterinarian, is a cast member in this show. However, it is rumored that she may be leaving the show for other engagements. Read on this article and know Why Dr. Lauren Thielen Leave Dr. K and move to Texas.

Who is Dr. Thielen, early life?

Dr. Thielen is a trained veterinary doctor who was born on 3rd August 1987, in Texas, USA. She is now 34 years of age. She went to Fossil Ridge High School. Upon graduation, she joined Midwestern State University in, Texas. She graduated with a Bachelor of Science degree in Biology-Chemistry in 2009. She continued to quench her educational thirst by proceeding on to Texas A&M College of Veterinary Medicine, where she graduated with a Doctor of Veterinary Medicine in 2013.

Immediately after her education, she got an internship offer at Dr. Kelleher’s animal hospital called, Broward Avian & Exotic Animal Hospital in Florida. She garnered experience in exotic animal medicine which motivated her to join the Veterinary Center for Birds and Exotic Animals in New York in 2014.

Dr. Lauren Thielen worked in the center for two as a resident veterinarian. She was later certified as an avian specialist. Thielen then returned to Dr. Kelleher’s animal hospital and continued to work as an associate veterinarian.

It was in 2014 that an opportunity from Dr. Thielen’s employer brought her to the limelight. Nat Geo TV channel signed a deal with Dr. Kelleher to produce a veterinarian TV show called “Dr. K’s Exotic Animal ER.” 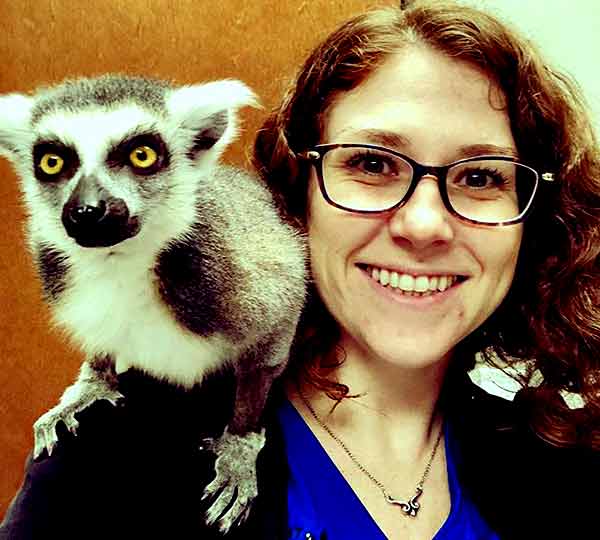 This show follows the day to day work at the Broward Avian and Exotic Animal Hospital, Florida. The show features the work of veterinarian staff at the hospital. Dr. Thielen has been a cast member on the favorite show together with other doctors such as Dr. Amelia Gessner, Dr. Santiago Diaz, Dr. Matt Grootenboer, and Dr. Veronica Pardini. The show has now run for seven shows to-date.

Why did Dr. Thielen Leave Dr. K’s Exotic Animal ER? Where is she now?

However, Dr. Thielen announced on her Instagram page on November 15th, 2018, that she will be moving on to open her practice. She went further to announce the name of the new animal hospital called Texas Avian & Exotic Hospital based in Texas. She was glad to say that her return to her home town was a joy to her. Dr.

Thielen is already up and running her animal hospital. She is still being featured occasionally on Dr. K’s Exotic Animal ER show, but there are speculations that she would not proceed on with the distances apart. Many of her fans have been asking her to start her show, and that would be a consideration that she has.