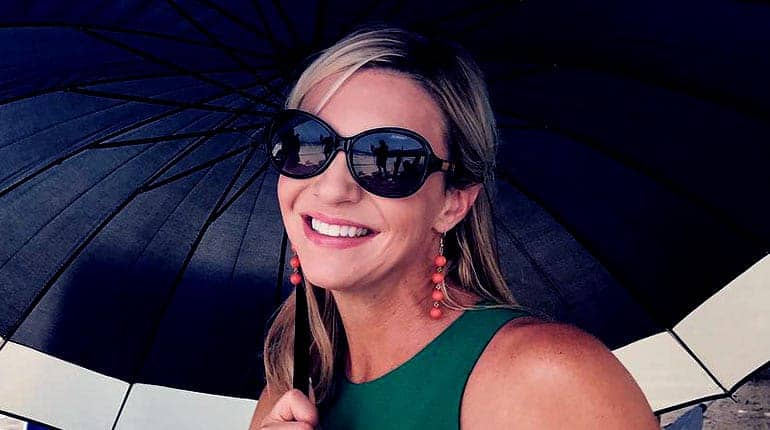 We always discuss celebrities who are actors as well as business tycoons. Today, let us talk about Dr. Jessica Griffin, a reality star who is also a doctor by profession. It’s quite rare being the best in both fields, especially when they are both challenging. That said, here’s Dr. Jessica Griffin’s net worth update, career highlight and details on her age and husband.

Dr. Jessica is an American clinical forensic psychologist, consultant, public speaker, as well as an assistant professor. She is also very popular on the shows, Seven Year Switch(SYS) and Married At First Sight(MAFS). Moreover, she also plays an immense role in both the shows as a relationship advisor. The TV star completed her post-graduation thesis from Virginia and currently lives with her three kids and two dogs.

Jessica Griffin from “Married at First Sight” was nine years old when she first dreamt of becoming a clinical psychologist. In the end, she chased her passions and achieved success. She completed her doctorate from the Virginia Consortium Program by splitting her time between the college of William and Mary and Eastern Virginia Medical School.

Her early career began when she started working at the Children’s Hospital Of King’s Daughters as a psychologist for around three years. Because of her excellent talent and skills, the tv star also doubled up as a public speaker in many seminars. She also privately treated couples and families as a part-time job. 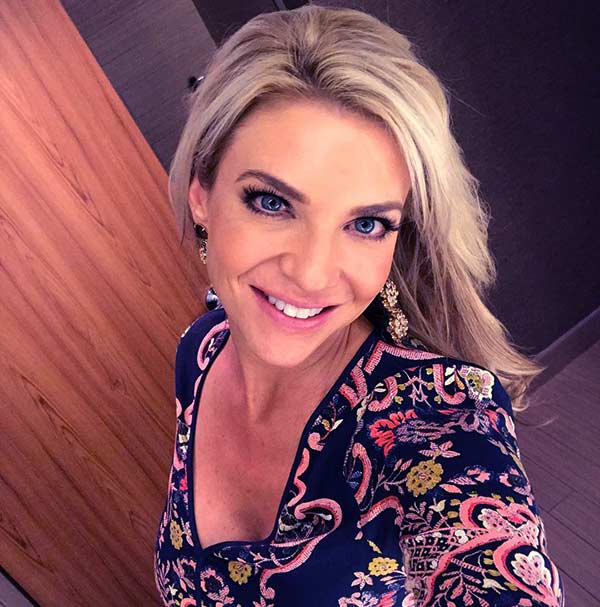 She also worked as an assistant psychologist and pediatrics at the University Of Massachusetts(UMass) Medical School and also as an executive director of UMass Child Trauma Training Center.

Dr. Jessica Griffin childhood has been remarkable since she initially resided near the coast of the ocean. She also travels a lot, training people about Mental Health and doing Cognitive Behaviour Therapy.

As an expert in every field of Mental Situations, juvenile and family courts also called upon her for private sessions. Not to forget, she has been working as a licensed Psychologist since 2004. Her salary is more than $75,956 per year.

How old is Dr. Jessica Griffin? Her age, birthdate.

Jessica Griffin was born on 13th of Aug, 1977 in Wooster, Ohio. She is the eldest of her four siblings and is very close to her sister Steph and brothers Dave and Steve. Currently, she is 44 years old. Her parents are Steve and Sally Griffin. 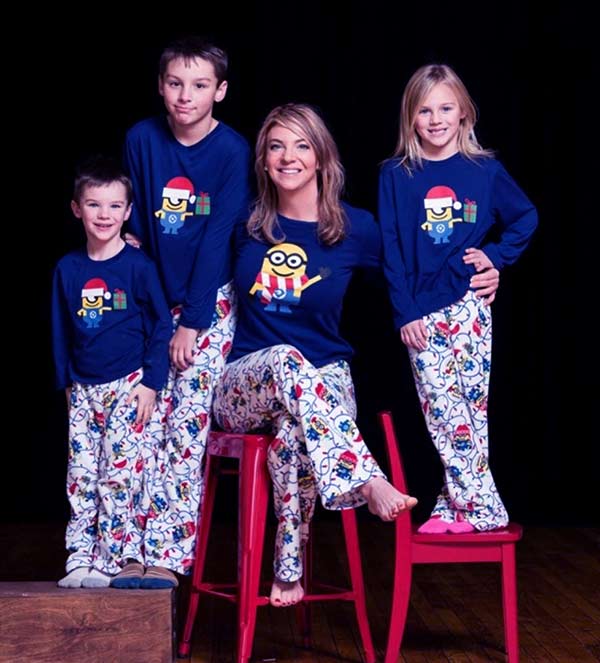 Dr. Jessica Griffin with her kids

Jessica has three children from her previous marriage. There is no such information regarding her first ex-husband. Dr. Jessica Griffin was dating Jonathan Francetic who is a financial advisor and has been the part of the show, Married At First Sight in its sixth season. They have been dating since last September 2018. 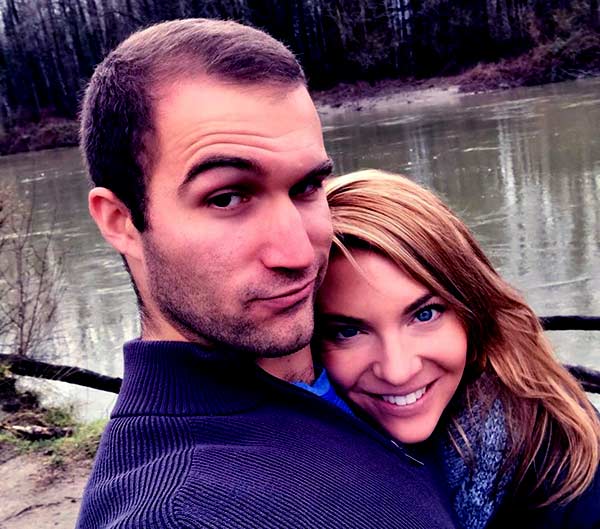 Finally, Jessica and Jonathan Francetic engagement came in 2019 through an announcement they made on social media. Jonathan proposed to her on 13th of April, 2019 at The Grand Canyon National Park in Arizona.

Jessica Griffin also stated the right man will find you at the right time and will love you for who you are. Even this is a second relationship for Jon. His former wife is Molly Duff but divorced her for reasons unknown.

Their wedding was supposed to take place in 2020; however things had to be postponed due to the Covid-19 Pandemic. Weddings and other public events were put on hold at the time.