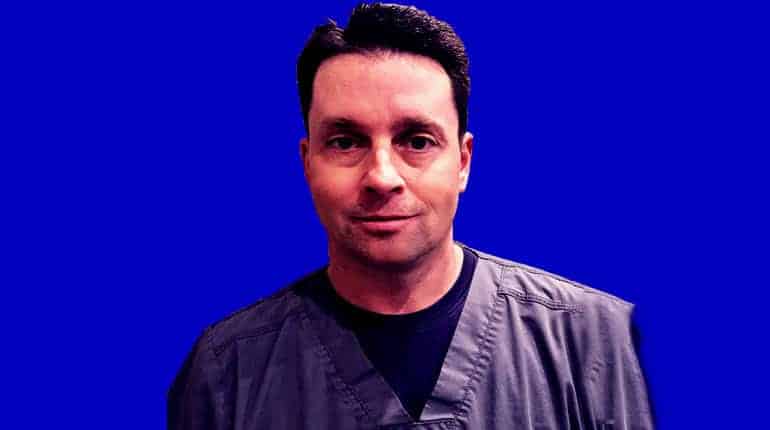 For all your skincare needs, Dr. Jeffrey Rebish of Skin Physicians & Surgeons in Upland California is the man to see. While that may sound like an advertisement, it’s entirely true. He is a skin care specialist and surgeon with decades’ worth of experience in the field.

Who is Dr. Jeffrey Rebish? His Career info.

Dr. Jeffrey Rebish is like any other dermatologist out there trying to make a difference in the skin department. We all know that road starts from school and Jeffrey went to a lot of them.

Initially, he graduated from a local high school in Westchester County and moved up to Dartmouth College in Hanover, New Hampshire.

Upon completion, the good doctor enrolled at the Hahnemann University School of Medicine in Philadelphia. After graduating in the year 1998, he finally specialized in Dermatology earning his Masters at the New York Medical College. 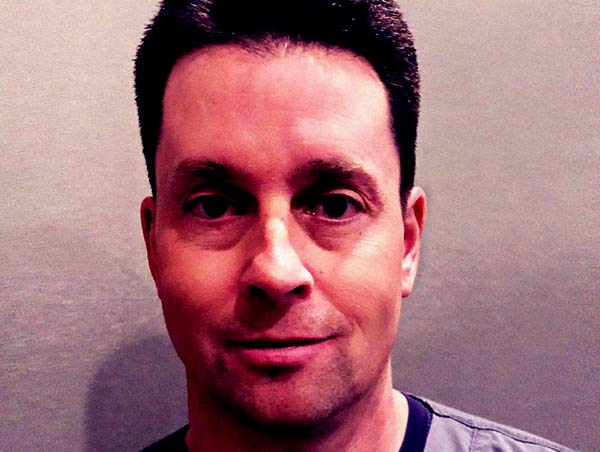 Consequently, Jeffrey had his internship at the San Bernardino County Hospital in California. Furthermore, he also got his practice at the Allegheny General Hospital in Pittsburgh.

As we speak, the skin doctor now on call at the San Antonio Regional Hospital in Texas. Similarly, he has a collaborative private practice with his wife called Skin Physicians & Surgeons outside Upland, California.

Jeffrey’s interest often peaks in anything that relates to psoriasis and skin cancer since it’s his field of specialization. Additionally, he is a certified board member of the American Society of Dermatologic Surgery.

After a long day’s work, Dr. Sandra Lee’s husband, Jeffrey retires back home to the love of his life, Dr. Sandra Lee. She is also a dermatologist who gained prominence on YouTube after she shared her practice online. Soon afterward, the videos went viral, and she got picked up to star in TLC’s Dr. Pimple Popper. 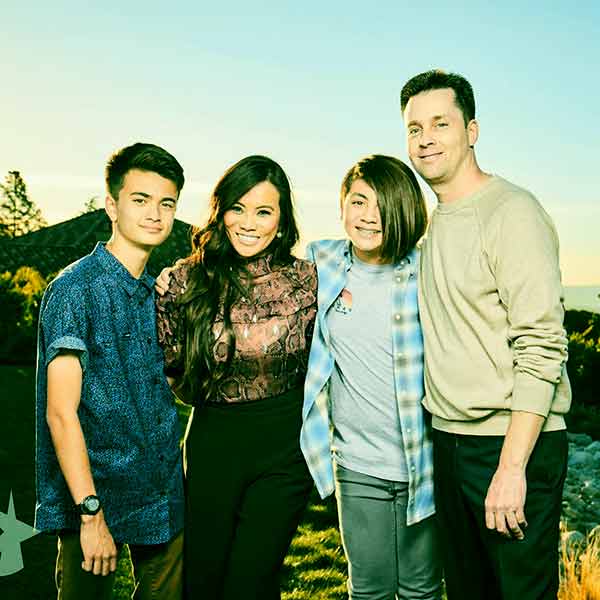 Dr. Jeffrey Rebish with his wife Dr. Sandra Lee and with their kids

The couple met in college Hahnemann University while taking their generals and spent most of their free time together. As a result, their love grew exponentially, leading up to marriage after their graduation in 1998.

What followed next was the birth of their two boys whose details haven’t made it to the public. Nonetheless, Dr. Lee shares pictures of them on her Instagram but only with their backs turned for privacy concerns. 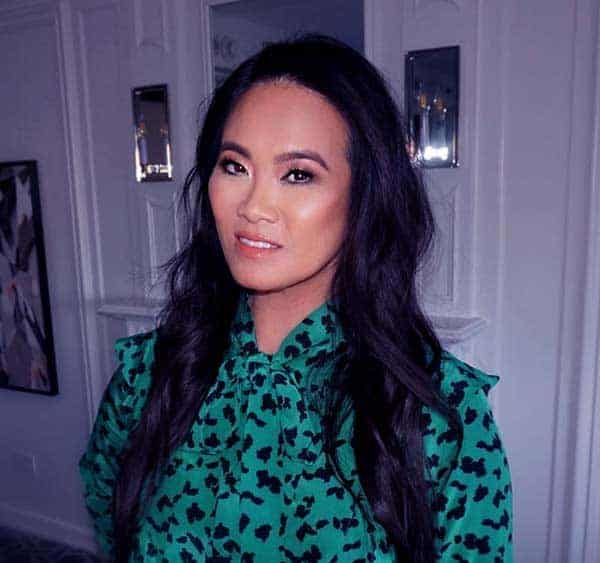 TLC should step up their game and create a reality show about their married life. Both doctors never bring up work at home, and when they do, the boys get infuriated.

Likewise, all the boys never watch her videos on YouTube, despite all the craze. Additionally, Dr. Pimple Popper’s husband Jeffrey has never let his wife work on his skin, which quite surprising. Either he takes excellent care of himself or gets weirded out about it.

Dermatologists in California earn an average annual salary of over $300K. On the other hand, Dr. Jeffrey’s net worth is $1 million as reputable sources would have it. 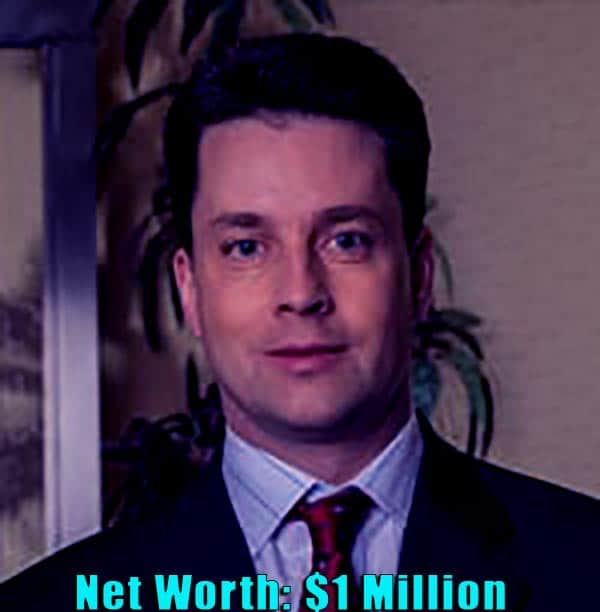 He has no other sources of income besides his medical practice both privately and in Texas. However, the popularity of his wife’s YouTube vlogs and television career seemed to put him on the map.

As a result, Sandra Lee’s Husband’s itinerary is mostly booked for most parts of the month. Likewise, fame comes at a hefty price that only the clients pay in consultation leading up to his net worth.

Jeffrey is indeed a very camera-shy person and barely makes it to his wife’s videos. Similarly, his private life also takes a toll on wiki-bio as most of it appears missing. He was born on November 25th, 1972 in New York City revealing his age as 49.

Although he never talks about them, his parents are Harvey and Hafdis Rebish. They both took residence in Westchester County, where they raised him to be the skilled doctor he is today.

On the same note, they also sired other kids, named Stuart and Karen, who also grew up alongside him. Sadly, all three have no known Facebook or social media accounts. If they do, they are probably anonymous or private.