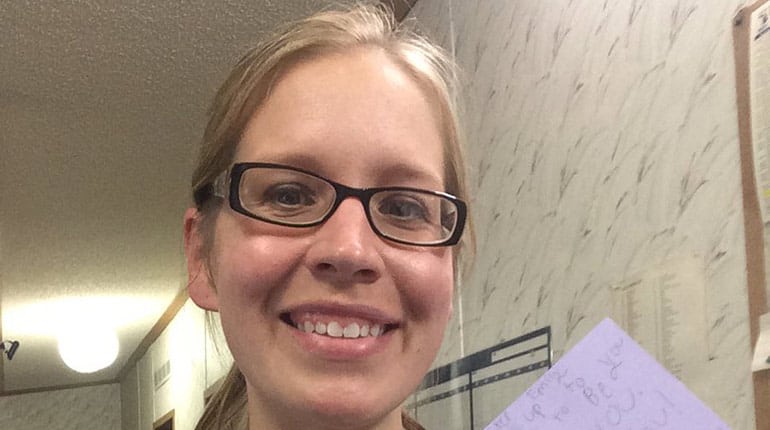 Is Dr. Emily Thomas Leaving Dr. Pol? Or is she still working with Dr. Pol?

What most of her fans have been asking themselves is what has happened to Dr. Emily Thomas. The new show featured recently has left tongues wagging because there is some cast who are missing on the show. One of the notable characters is the darling of the audience, Dr. Emily Thomas.

Did Dr. Emily Thomas finally leave the show? The short answer is yes. After multiple years working with Dr. Pol, Emily finally decided that it was time to break out on her own. She moved to Virginia, where she launched her practice. This has given her much more flexible hours, which, Emily has revealed she is quite grateful for. 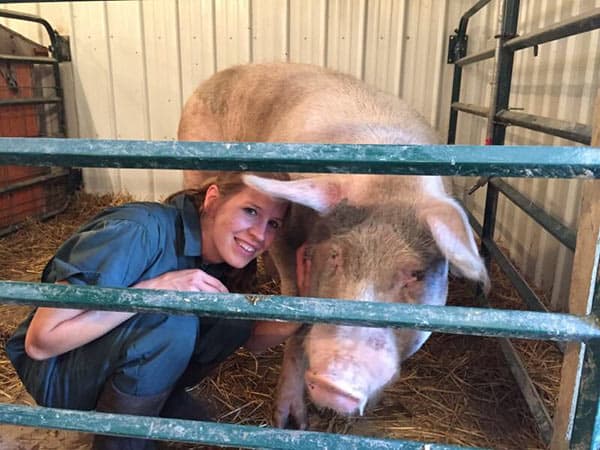