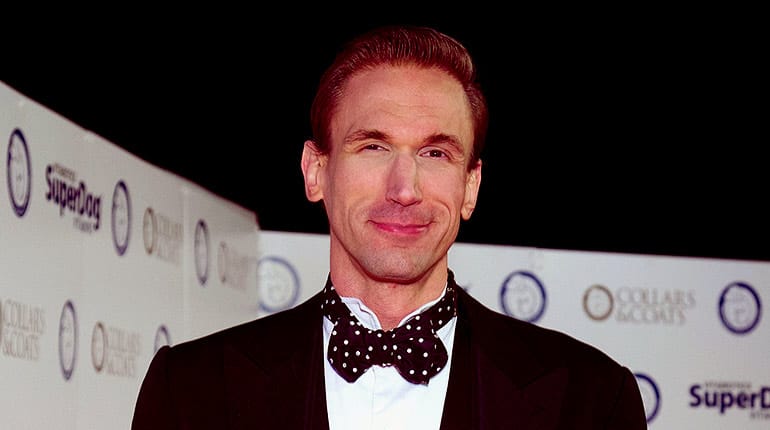 This British TV personality and physician has made a good career and amassed a huge fortune as well. Jessen is treating people with awkward medical problems for over a decade now. Read this to know Dr. Christian Jessen’s net worth.

So, how old is Dr. Christian? What TV shows has Dr. Jessen been in? Is Christian Jessen dating someone right now? We know you have a lot of curiosities regarding this British Gentleman, so let’s quench your queries here!

Who Is Dr. Christian Jessen?

Dr. Christian Jessen is a British physician, TV presenter as well as an author. He is best known for presenting a reality TV program ‘Embarrassing Bodies’ broadcasted on Channel 4 that ran from 2007 to 2015. Dawn Harper and Pixie McKenna co-hosted the show alongside Jessen. 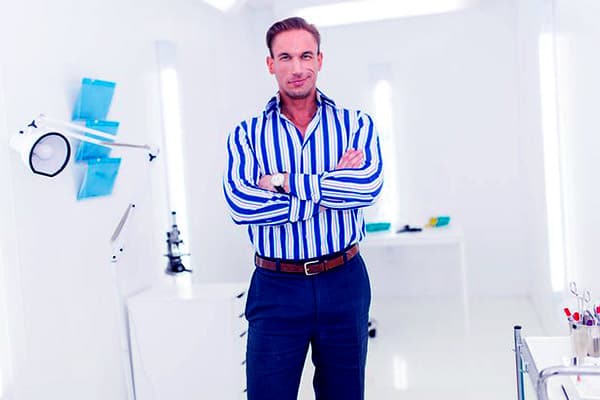 After completing the show, he again was seen in ‘Supersize vs. Superskinny’ about diet and extreme eating lifestyle. In 2012, Jessen appeared as a health and fitness expert in ‘Hotel GB.’ 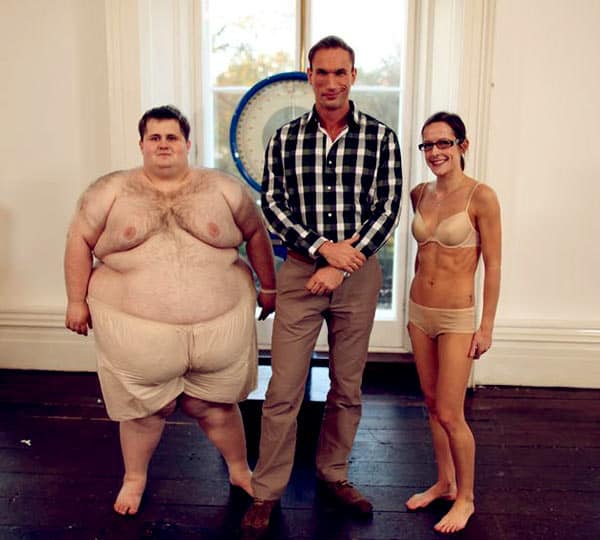 Apart from that, Dr. Christen presented a show ‘Stand Up to Cancer,’ which was four hours long live show on Channel 4. His other television work includes Embarrassing Illness, Sex in Court, and also featured in the documentary ‘Harley Street.’

In addition to that, Dr. Jessen made guest appearances in numerous shows such as Celebrity Juice, The Million Pound Drop, Mel & Sue, Celebrity Fifteen to One, The Chase: Celebrity Special, all related to self-help and body transformation.

Is Christian Jessen Gay? Or Is He Dating A Girlfriend?

The Embarrassing Bodies star is out of the closet now. The star has finally opened about being a gay doctor.

Also, Jessen revealed that he used to get horrible comments on social and was bashed for being interested in men. In 2014, Dr. Christian tried finding the truth behind the clinics that offer supposed cures for homosexuality in his documentary ‘Undercover Doctor: Cure Me I’m Gay.’ 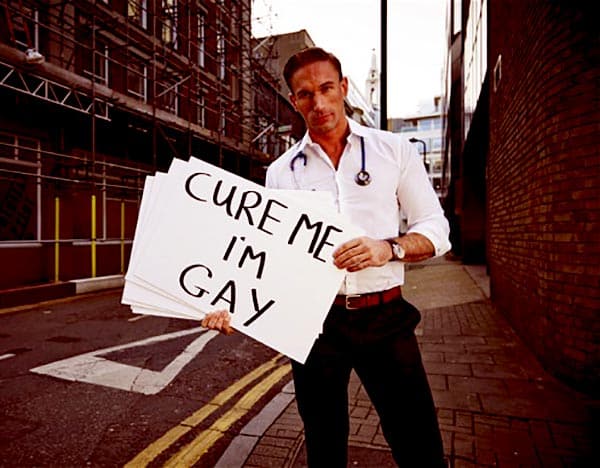 Dr. Christian Jessen is a Gay

Many of his fans wonder the same question, who is he dating now? Well, the doctor is in a relationship with his Brazilian native Rogerio Barreto, who is a head waiter in an upmarket restaurant in Central London. The pair have been together for six years.

However, he doesn’t talk much about his personal life more specifically gay life publicly. The duo lives together is South London, near the River Thames. Further, it is unknown whether the two are married or not. So, Yes, Dr. Christian Jessen is gay.

There’s no doubt that the TV doctor makes an enormous salary as a professional doctor as well as from his TV shows.  According to indeed.co.uk, the average salary of a physician is £53,322 per year in the UK.

Besides, Jessen is a columnist for Closer Magazine and Medical Advisor. Also, he writes regular columns for the Real magazine, Gay Times, AXM, and OX magazines. As, a Columnist, Dr. Christian Jessens brings some income to add to his net worth.

Further, he is a republican who endorsed British politician, Boris Johnson, during the 2019 Conservative Party Leadership election.

He told ITV, he has been battling with body confidence and low self-esteem. He said, what he sees is not what other people see.

Christian Spencer Jessen was born on March 4, 1977, in London, the United Kingdom, and is currently 44 years old. He was educated at Uppingham School, Rutland, in the Midlands.

Later, he enrolled at The University College London from where he earned his MBBS degree in 2000. Additionally, Jessen studied medicine as an undergraduate at UCL and holds an MSc degree in sexual health.

Further, he is particularly interested in HIV and malaria, and he also spent two years working in Uganda and Kenya against HIV and Malaria.

The British physician is very passionate about his work and loves finding innovative ways to help people live healthier lives. You can follow Dr. Christian Jessen on various social platforms such as Twitter, Facebook, and Instagram.

Also, you are free to ask question-related to health problems, which he surely answers if he can find them.

In 2013 I made this documentary:https://t.co/CU9fCVAZhY
Today the government has announced it will ban gay conversion therapies. 💪🤗🏳️‍🌈
This is not before time. Making that documentary was traumatic enough. Think of those who spend years in dangerous ineffective therapies.

His love for mankind makes him one of the most loved British TV personalities. We wish him a speedy recovery and a happy life.