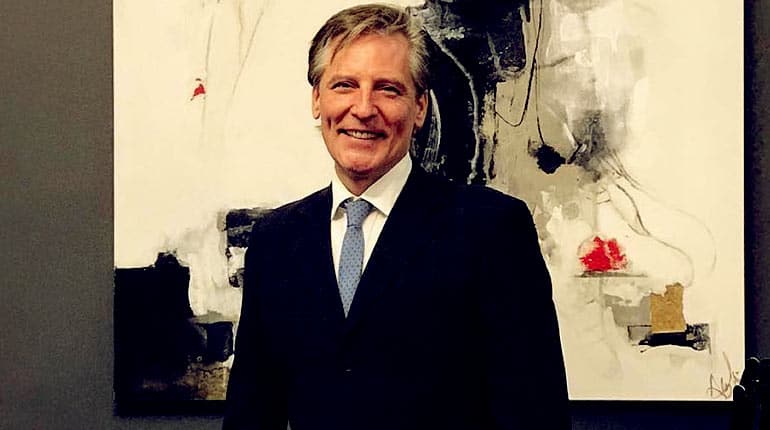 Trading Spaces, a home restoration program on TLC recently got revived and with it came some of its old cast. The series aired from 2000 to 2008 before going on a ten-year hiatus. After this, we saw the return of the controversial no-nonsense interior designer Douglas Wilson.

Unlike the rest of the cast, he stood out with his unorthodox and self-centered designs. That said, have a take a look at Douglas Wilson’s biography, net worth, career and married life with his wife as it is exciting.

Who is Douglas Wilson? His Career Info.

Before he got on television, Doug had a somewhat different career. Believe it or not, the renowned designer majored in Voice and theater in college. As a result, he moved to New York and started his musical show called The Road to New York.

However, life became difficult, prompting him to start a carpentry business and a beautiful painting boutique. Douglas Wilson from “Trading Spaces” served a high-end clientele that finally led up to his encounter with the Trading Spaces producer who liked his work. 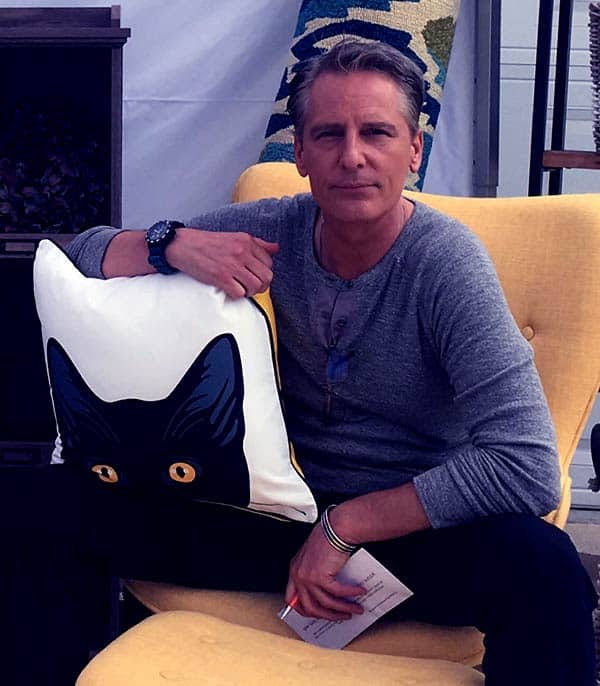 Who knew his side hustle would overshadow his main gig into a full-blown career? Nevertheless, he got so popular from the series that it spawned spin-offs like Trading Spaces: Family and other editions like Boys vs. Girls, Home Free, and 100 Ground.

Douglas Wilson has made great strides as an interior designer. He had the pleasure of working with other prominent designers such as Albert Hadley and Alexa Hampton in serving known celebrities like Barbara Walters and more.

As a result, he also had the pleasure of starring in other shows like American Criminals, Making it Home: Greensburg and College Debts. However, aside from his notable role in Trading Spaces, Douglas Wilson also built his net worth as the host of Moving Up and America’s Ugliest Rooms. 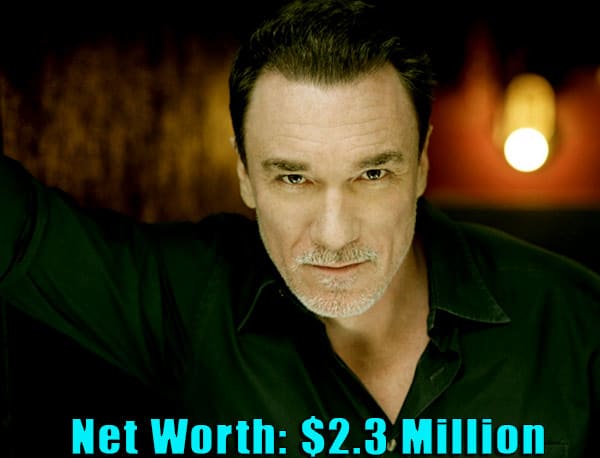 Come 2021, Douglas Wilson’s net worth is $2.3 million. Did you know he is also the author of the book, Doug’s Rooms: Transforming Space One Room at a Time? Additionally, the TV host also derives his net worth from his work as a motivational speaker.

Douglas Wilson’s wife and their married life. Reasons for Divorce.

The interior designer’s character depicts his colorful personality. At least that’s what he puts up on the reality show. As impossible as it may seem, Douglas Wilson finally married the love of his life named Patricia in 1989.

The record books don’t have much on her nor their married life. Moreover, we do know of their divorce but the, when it got finalized, is an entirely different topic. Both parties won’t even go near the problem and are very private on their reasons for divorce. Also, they didn’t have kids of their own.

Wilson was born as the second last born to his parents, Tom, and Joyce on November 4th, 1964. He grew up alongside, four of his brothers and another half-brother on the family farm in central Illinois. Though he is quite mature now at age 56, that wasn’t the case while he was younger.

Douglas Wilson from “Trading Spaces” got expelled in the 11th grade for redecorating the school’s walls. Regardless, he finally graduated from high school in 1983 and enrolled at the University of Illinois. Shortly after, he moved to New York to pursue studies at the National Shakespeare Conservatory as a Stage Director.

It is from here that the star was born; slowly creeping into our television sets as an interior designer. And building his net worth at the same time.