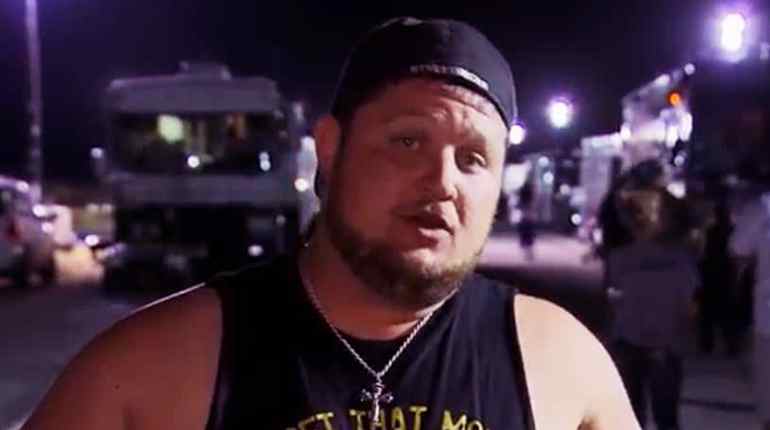 The Day family owns the Memphis Racing Streets and with Doughboy added to the list, chances of holding the turf are even slimmer. He popped up about two years ago on the much-acclaimed show, Street Outlaws: Memphis and cozied up to the likes of JJ Da Boss and Tricia Day.

If you’re keen enough, you may notice the resemblance with JJ Da Boss. This segment covers everything you need to know about Street Outlaws Doughboy’s Net worth, wife, family, age, and wiki-bio.

Who is Doughboy on Street Outlaws? His Career info

The young street racer real name is Josh, one of Jonathan Day’s sons. Like his father and his father before him, Doughboy grew up helping his father with cars ever since he was a young boy. Therefore, it’s no shocker that he would turn out into a racer and emulate everything his dad did.

We first got a glimpse of the young racer during the second episode of Street Outlaws: Memphis’ first season. He had mastered all the non-existent rules of racing, was of the right age and only needed his father’s approval to start racing. 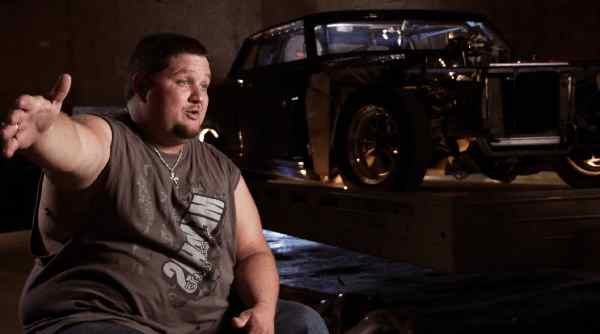 However, JJ’s say on the matter came much later in the show. Nevertheless, we got to see his son in action, hitting the tarmac and winning races. We also got to see him veer off the street and barrel roll his car a couple of times but more on that later. All in all, he proved to be just as formidable as his father behind the wheel defeating racers like Donald Zufall.

Word on the Street is that JJ’s son is slowly on his way to make a lot of money like his father. However, the exact details on Doughboy’s net worth are unavailable. Mostly because he uses the money he earns to tune his car and give it an upgrade for every single race. 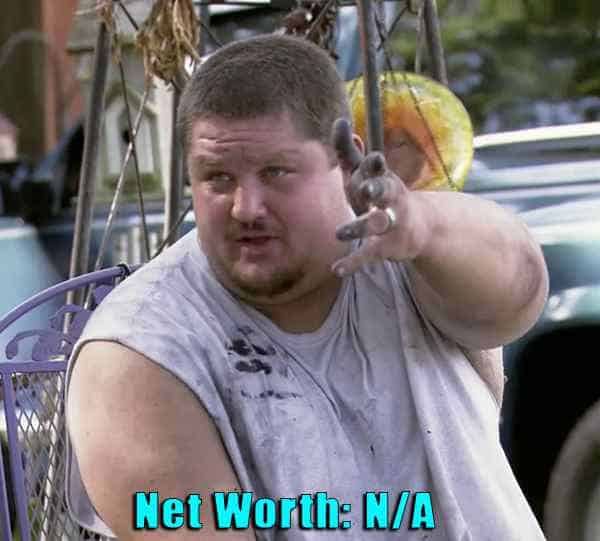 Street Outlaws cast Doughboy net worth is not available

Moreover, it’s the same races that bring food on the table for his wife and kids. Though unorthodox, the money comes in the form of betting and wagers. Tricia is good at raising the stakes which do well in terms of the prize money for the winner. Overall, it’s a risky venture, but the thrill of it keeps him going even in losses or life-threatening situations.

Street racing has its challenges. It’s illegal in the first place and secondly, who doesn’t know that excessive speed kills? JJ Da Boss’ son Doughboy almost met his maker in a horrific accident about three years ago that saw his car lose control, tumble and barrel roll off to a stop on the side of the street.

Leads have it that the car caught on tape causing him to lose control. However, others claim that he was looking back to sink in his victory after he left his contender behind causing him to swerve, hence the accident. The second scenario is highly unlikely, especially for these racers. Nevertheless, he walked out of the crash and lived to race another day 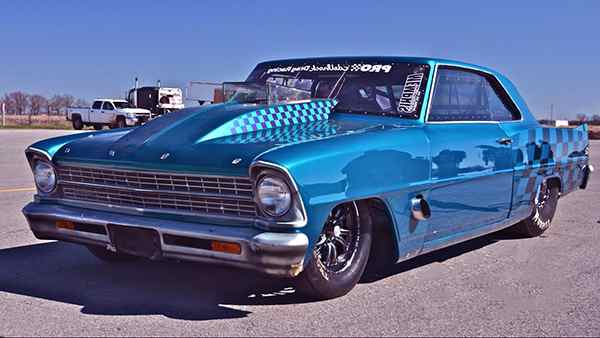 Doughboy from Street Outlaws is married to a wife Chelsea Day. Any Kids?

Scouring through his social media pages reveal that Josh is, in fact, a husband and father of two. His wife is Chelsea Day who also got her nickname as Chelarilla around the racing streets.

The happy couple has two kids named Kamden and Novaleigh Day. There isn’t much to rant on about his wife since he’s relatively new to television with much of his personal life still in the shadows.

Josh is the eldest son of Jonathan Day born and raised in Joiner, Arkansas. He has ten other brothers and sisters with some of his siblings named Vada and Aubrey.

However, his birth mother remains unknown. JJ and his wife, Tricia Day have more than once revealed that they only have four kids together. His other seven kids are from different parentage.

Like a phoenix rising from the ashes, Doughboy rose from the crashes and is currently set on becoming a great street racer. Let’s hope he does and feeds us more info on his net worth and age.