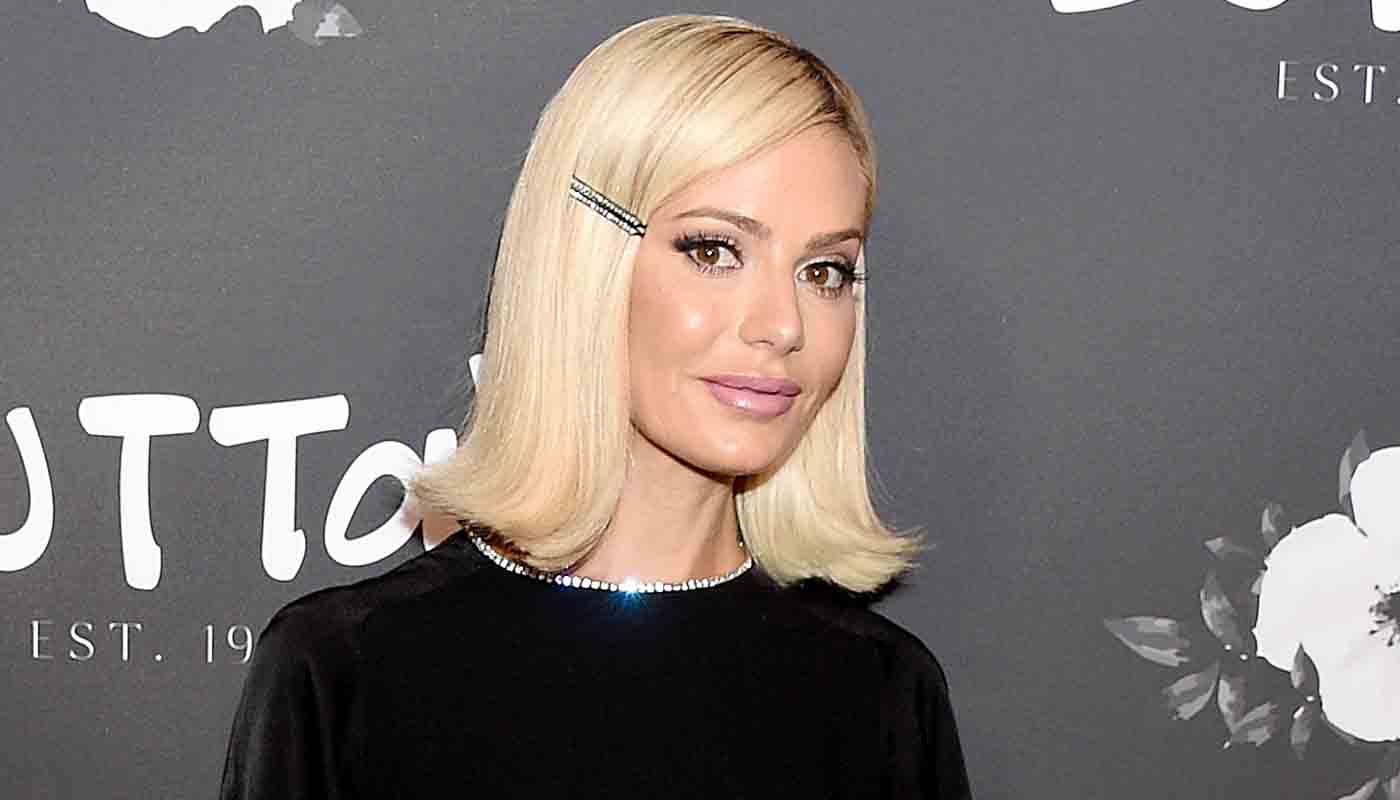 Dorit Kemsley is the newest cast on Bravo’s hit reality show, The Real Housewives of Beverly Hills. She joined the series in its seventh season and dished out more drama than all the other housewives combined.

As a result, she instantly became a fan favorite as people began prying into her personal life. Well, we’ve made the work easier for you and summarized it all in Dorit Kemsley’s wiki. Also, find out Dorit Kemsley’s net worth, marriage, house, and details on her plastic surgery here.

Who is Dorit Kemsley?

According to online wiki sources, Dorit Kemsley is a reality star and fashion designer with a foreign accent. However, don’t let this fool you as she’s just as much as American as the next guy. She was born in Connecticut but traveled the world for studies and job offers.

As a result, she landed a job at a global swimwear company in Italy, where she stayed for ten years. Soon after, she grew weary of the situation and moved to New York for greener pastures. Consequently, Dorit Kemsley ended up financing her own company, Dorit, in 2009.

Like her former job, it also specializes in swimwear, coverups, and resort wear for men and kids. She also has a vast collection for the ladies as well. The only difference between the two is that she currently answers to no one. You can check out her collection from her website here.

The self-made designer Dorit Kemsley met her husband Paul ‘PK’ Kemsley in one of her business meetings at a restaurant in New York. Soon after, they were well off onto their first date on the Broadway Musical of Jersey Boys. 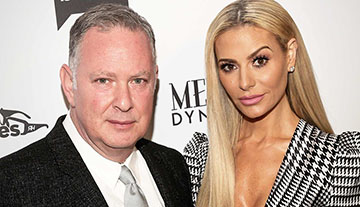 Consequently, Dorit Kemsley and husband Paul Kemsley mutually agreed on taking their relationship further by walking down the aisle on March 7th, 2015. Their wedding reception was at the Rainbow Room, New York, in front of family and friends. It even featured on the Wedding Style Magazine.

What followed next was the birth of their firstborn son, Jagger, on February 11th, 2014. Phoenix, their daughter in 2016, quickly succeeded him. Nonetheless, many people are unaware that Paul Kemsley was once married to a woman named Loretta Gold.

In fact, Paul Dorit Kemsley’s husband Paul Kemsley has three children with his ex-wife, and one lived with them in Radlett, Hertfordshire. The couple moved to America in 2007 but later split with Loretta winning custody over the kids. She then moved back to London with them in 2012.

Dorit Kemsley’s wiki info reveals that her net worth isn’t hers alone to bear. She shares her finances with her husband, Paul Kemsley. In other words, she also took up his credit scores and debts that are in plenty.

While the family lives an exuberant lifestyle popping champagne and going on cruises, they are living in debt to the tune of $3.6 million. Recent reports from The Blast indicate that Paul’s assets might freeze if he doesn’t pay back a loan worth $1.2 million that he took in 2011.

His debtor, Nicos Kirzis, made good on his threat to seize his income on Bravo by serving him with the lawsuit. Regardless, Dorit Kemsley’s net worth is $50 million from her years in design and time on television.

Though Dorit Kemsley’s husband filed for bankruptcy in 2013, the couple still lives like royalty. Case in point, they bought a lavish home in the Encino neighborhood of Los Angeles for $6.5 million. The house’s stunning features include a three-car garage, a pool, and a spa at the back and a partial brick front façade. This gives it the look of a modern luxury farmhouse.

The rumors on Dorit Kemsley’s plastic surgery comes after she uploaded some of her old high school photos. From the looks of it, her metamorphosis is nothing short of extraordinary. As a result, fans on her Instagram immediately jumped on the assumption wave that she got a face uplift.

On the other hand, the RHOBV star Dorit Kemsley was quick to deny the allegations citing that she’s only done botox, filler, and tons of make-up. So, yeah, Dorit Kemsley went through plastic surgery. 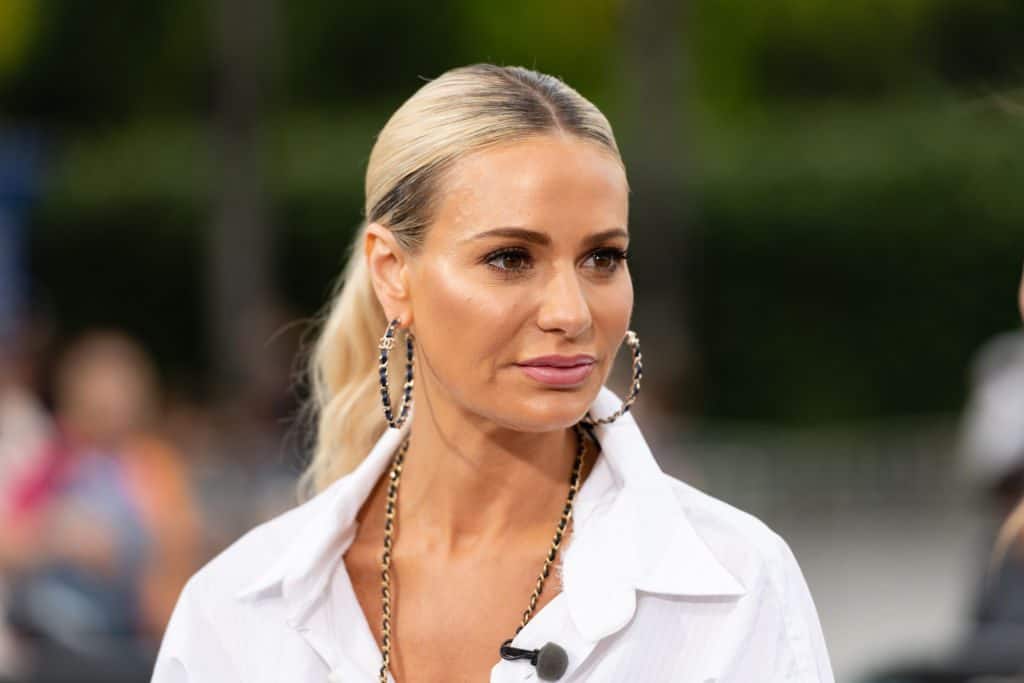 Dorit Kemsley Before and after plastic surgery.

Blasting News released a more in-depth report of Dorit Kemsley facial analysis from a plastic surgeon. It also confirmed her statement that she hadn’t gone under the knife. However, there were a lot of visible changes in her jawline and chin, which seemed more chiseled and leaner.

Moreover, her eyes were more open, cheeks elevated, and skin even smoother with age. The best-case scenario was the use of microneedles, fillers, and PRP on the blood for the soft skin texture.

Lastly, the bankable star’s wiki reveals her current age at 45 years. She was born on July 16th, 1976, in Woodbridge, Connecticut, the USA, to her father, Shalom Lemel. He is from Israeli, which would explain her white ethnicity and multi-lingual capabilities of speaking, English, Hebrew, and Italian.

Dorit Kemsley spent her childhood moving from place to place and attended Quinnipiac University. Here, she majored in Marketing, Design, and Communication and earned her Bachelor’s degree before setting the course to Italy. The rest comes down to her career from there.