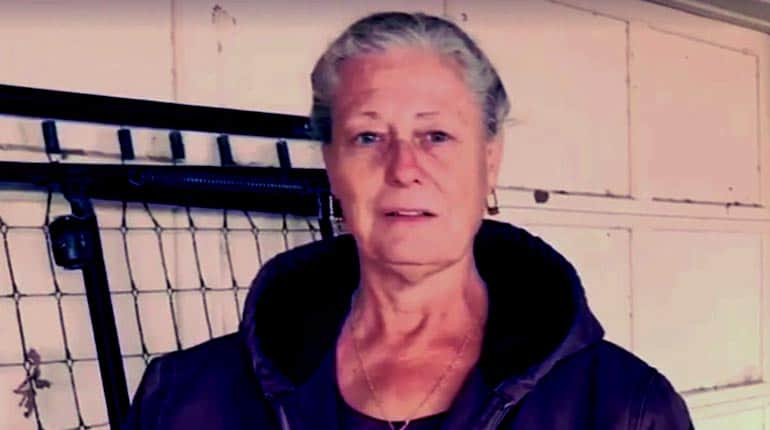 Donna Snow and her sister Toni, from DIY Network’s Texas Flip N Move, have shown that there is no retirement age in home renovation. Not when there is money, fame, a legacy to build on and of course, the joy they bring to the new families in moving.

Moreover, if the last few years have taught Donna anything, it’s that she’d rather spend her remaining years alone than be with her stressful husband. So what happened to her husband? Did she lose weight too? This piece will debrief you on Donna Snow’s net worth, age, and Wiki-Bio as well.

Who is Donna Snow from “Texas Flip N Move?”

Donna Snow Landers is the firstborn to Carlene and H.D. Snow, born on August 18th, 1956 in Haltom, Texas. She also doubles down as the oldest sister to Gary and Toni Snow Barksdale who also appears on DIY Network’s Texas Flip N Move

The Snow sisters are the pioneers of the reality TV series initially released on November 11th, 2014. They are also a third generation family of Home Movers, which would explain why their expertise was vital for the show. 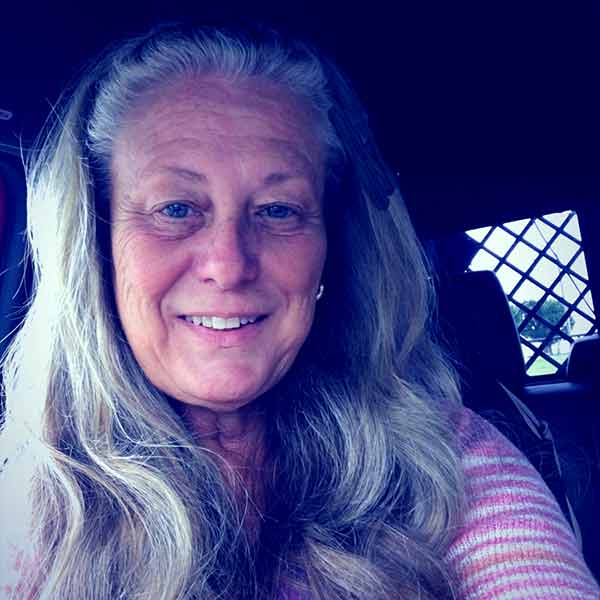 Initially, her grandfather, C.A. founded the business as far back as 1942 which later got picked up by her father, H.D. C.A.’s inspiration to work on a moving company came when he did one of his friends a solid by helping them move.

Donna Snow’s current net worth is $1 Million. Moreover, she hasn’t done much to speed up the process and keeps her finances to herself. Nonetheless, reality television is a lucrative business and judging from the reviews of TFNM and its specials; her salary should be on the higher side. On the other hand, don’t forget her family’s moving business that has stood the test of time for decades. 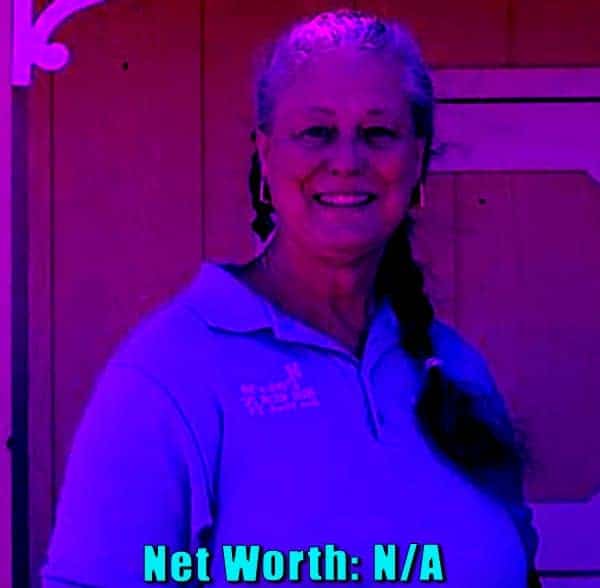 TV actor, Donna Snow net worth is currently not available

Moreover, Snow also supplements her income with the sale of her rare custom-made vendibles as marketed by the network. Lastly, the TV star also capitalizes on the North Texas Rodeo Foundation as one of the board of directors. The houses she flips also go a mile to make a difference on her net worth.

Is Donna Snow married to a husband?

Let’s just say it wasn’t all good in the end. After 24 years of living together with her ex-husband, Marshall Landers, the couple came to an understanding to part ways through a divorce. However, that wasn’t the end of it. Their fond memories of each turned bittersweet when Donna filed for a restraining order against her former lover which was granted. 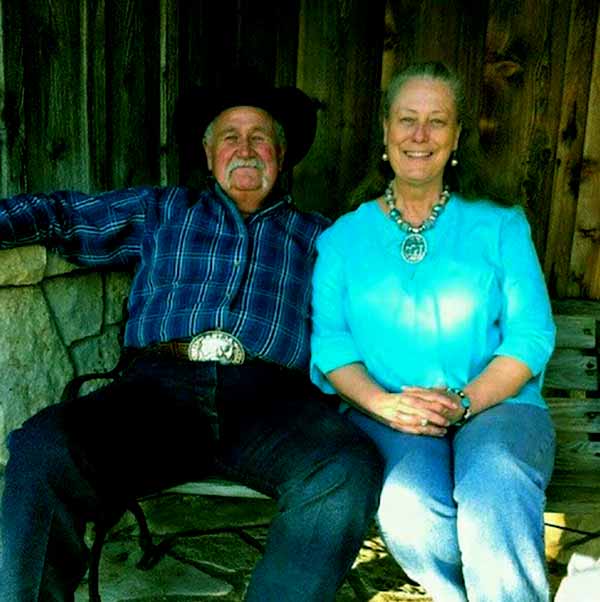 Typically, for a judge to approve such requests, there are usually very incriminating actions on the counterpart’s actions. Mostly, death threats or acts of aggression could land one with a restraining order. However, there are no solid leads as to what Marshall did and of course, what drove him to such lengths.

Of the Snow sisters, Donna is taller and much leaner than her sister Toni. One fan also pointed out on her Twitter handle that she must have gone through a bit of weight loss when she uploaded a photo. But who can blame her? Divorces aren’t exactly a walk in the park, and hers was stressful enough as it is. 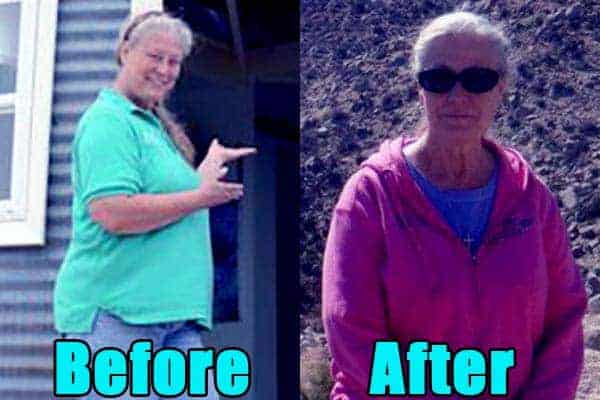 Donna Snow weight loss before and after

Donna Snow turned 65 in 2021. From her wiki-bio, it’s clear that she didn’t get to go to college and pursue that degree. However, suppose she did, the reality star would have wanted to become a brain surgeon. When she’s not flipping houses, you’ll find her laid back playing the banjo, quilting, cooking or canning food.

Likewise, you can also bump into her at Catfish, her favorite local restaurant where she mostly orders cream corn. It’s ironic as a home mover that she has never left her home state. What’s even more remarkable are her parents who have been married for 64 years and still counting!