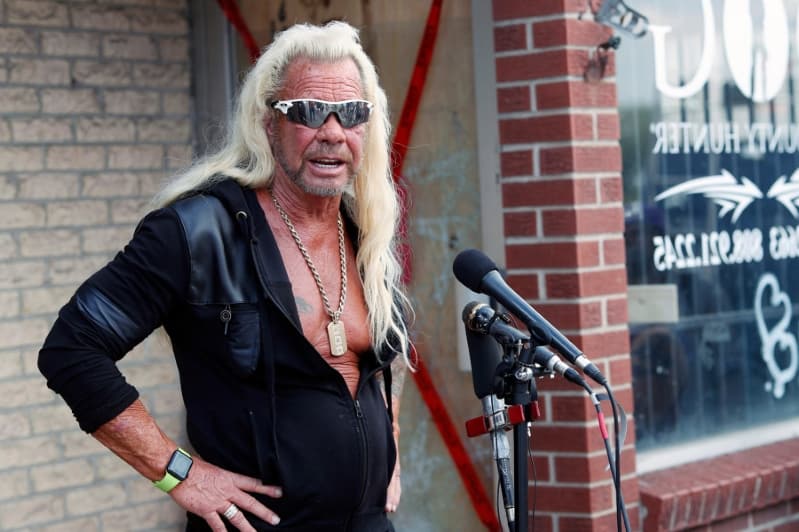 Duane Chapman is a 68-year-old Denver, Colorado Native who stars on WGN’s reality show, Dog’s most wanted. The former bounty hunter turned reality star lost his wife to throat cancer, after over thirteen years of marriage.

Reports suggest that the reality star, Duane Chapman, was plagued with chest pains a few years ago. This resulted in him being rushed to the Colorado Hospital for medical attention.

While his representatives refused to comment on the nature of his medical condition, sources point to a possible heart attack. Chest pains can be a sign of a looming heart attack, and that is why Duane Chapman was immediately rushed to the hospital. Some reports even suggest that he had to undergo emergency surgery to rectify the heart-related problem.

It is not uncommon for men his age to have heart attacks. Also, factor in all the stress he has had to deal with: the death of his wife, an attempted robbery, and being targeted by con artists, and it seems very likely that the reports were accurate.

At first, Duane refused to comment on the nature of his medical condition. He just said that he was recuperating and resting comfortably. 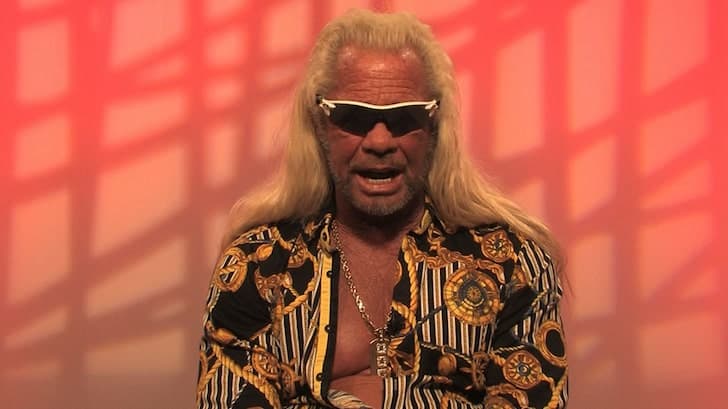 All they divulged was the fact that he was under doctor’s observation at the Colorado Hospital at the moment. He eventually got back on his feet. Fast forward a few years and Duane even found love again. Back in 2020, he wed a woman named Francie Frane.