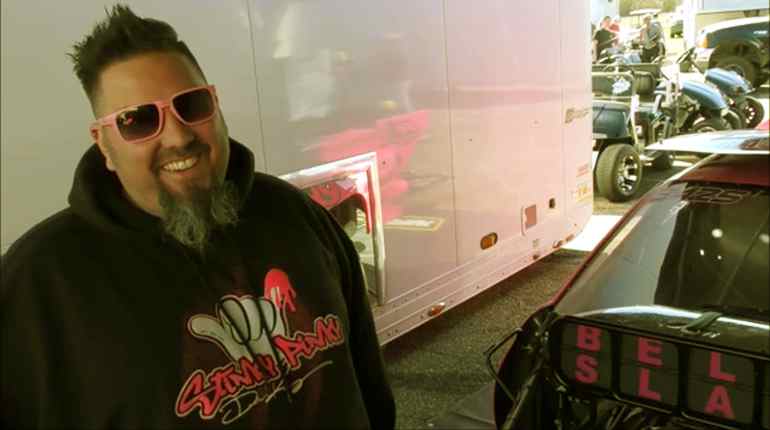 Drag racing has always been exciting especially when Disco Dean Street Outlaws racer is there to stir up the fans cheering by the sidelines. You may know him by his car, Stinky Pinky which bears his signature look and pink color. But don’t let that fool you. He’s as tough as nails and nearly impossible to beat.

So strap in as we take a closer look into the man behind the wheel and what he’s accomplished so far. To break it down even further, here’s info on the origin of his nickname, career, net worth, cars, and overall wiki-bio.

Disco Dean is a professional street racer who’s made a few appearances on Discovery Channel’s Street Outlaws. He may be relatively new on the show but far from a rookie when he gets behind the wheel. The earliest point in time when he started drag racing would be in 2002.

His father; who’s just as enthusiastic as he is, showed him the ropes of drag racing. He offered to race with him after his best friend, Gabe Torch passed away which brought in more father-son bonding time. Dean won a few races here and there until he got wind of the No Prep Street Racing and dived right into it. 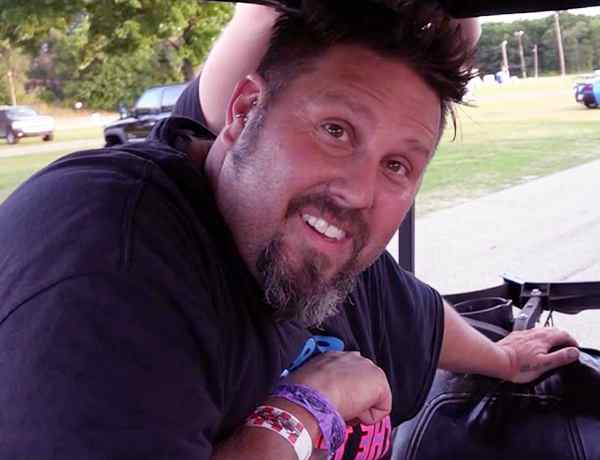 The drag racer made his debut professionally at American Outlaws Live held in Texas and made a name for himself. The highlight of his career was the race with Big Chief, a renown racer on Street Outlaws which resulted in a tie. Though he believes he won it.

Before all the publicity he got, Disco Dean from Street Outlaws was a professional RC car racer for a few years. He later competed in the Lowrider World Championship in hydraulics which he won three times before giving drag racing a shot.

Racing is never just for the sake of it. Winning championships mostly results in hard-earned cash as prize money which Dean has received in plenty.

In as much as we have the records for all his wins, we still have no clue on Disco Dean’s net worth. Other sources come from his cut on making appearances on TV shows like Street Outlaws and other undocumented races. But that’s not all. 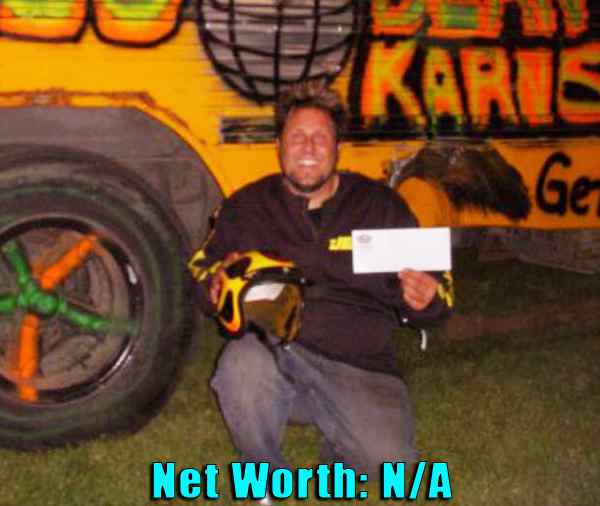 Street Outlaws cast Disco Dean net worth is not available

The drag racer is also a businessman and a good one, to say the least. He established a commercial window tinting business called Tint King which is relatively widespread in Fairborn, Ohio. The company has been in business for over 27 years and doesn’t look like it’s shutting down anytime soon.

Part of the drag racer’s net worth comes in the form of his assets, and his cars seem to top that list. One of the cars he’s owned is the Shirley Muldowney 1980 Special dragster. However, his most prized possessions are Stinky Pinky, The Pink Taco and Candy Crush

The vehicles got assembled from scratch with parts shipped in from all corners of the world. Stinky Pinky is a supercharged Camaro with an Alan Johnson Hemi Engine that burns Nitromethane to give it that performance boost it deserves. It’s the same car that gave Big Chief a hard time at the drag race. 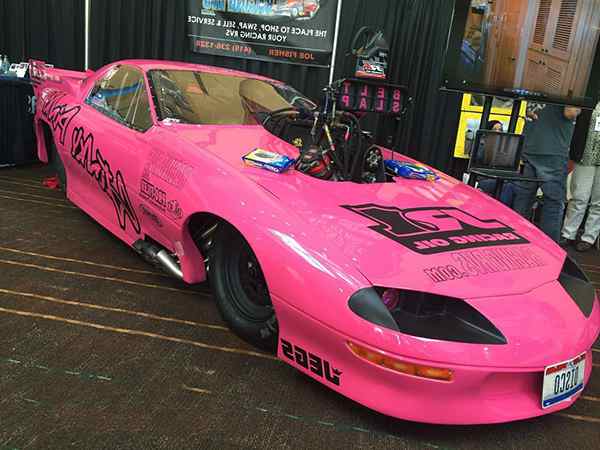 However, he totaled Stinky Pinky when he lost control of it at the Mountain Park Dragway race in Clay City, Kentucky in April 2017. The race was against King James or as people like to call him, Birdman Finney. Luckily for him, he came out unharmed with only a few cuts to show for it.

The crash paved the way for the Stinky Pinky Too, a modified 1972 Dodge Challenger. He also threw in a Stinky Pinky Three, a modified supercharged 1966 Chevelle just for fun and like you guessed it, it also came in Pink.

Disco Dean was born in Fairborn Ohio as Dean Karns. His enthusiasm for racing started even before he was born. How, you ask? Well, his mother was a die-hard fan of street racing and cheered on while she was heavy with him.

On the other hand, the street racer also has a thing for gambling. It turns out window tinting isn’t the only thing Dean does on his spare time. Did you know he was also a rapper and even went as far as releasing an album during the old days?

Nevertheless, perhaps the most exciting fact about the Ohio-born racer is his insatiable love for Oreos. He got the name Disco from his father who used in the ’60s and ‘70s and also because he danced his car so well.

Disco Dean, an underdog racer quickly rose ranks to challenge reputable street kings. Though his net worth remains unknown, his name and career live on.