Dennis Collins Net worth 2021. Meet his Wife and Daughter. 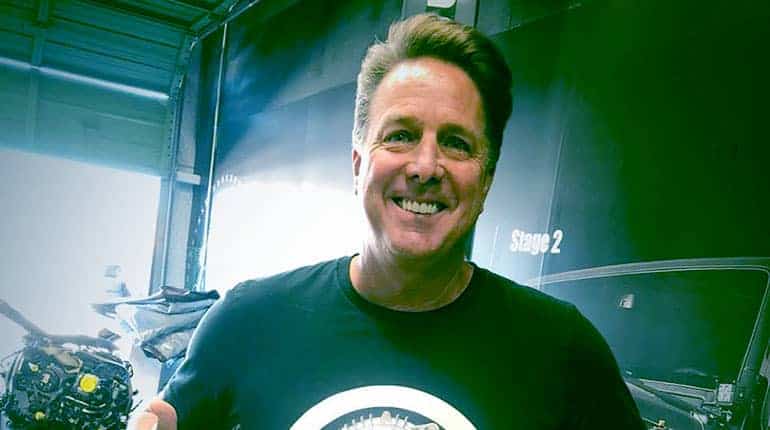 Dennis Collins is famous in the automotive industry with over three decades worth of experience. More specifically, he can tear up a Jeep Wrangler and CJ and restore it from the ground up with the help of his brother.

After all, that’s what he does for a living up in his company, Collins Brothers Jeep, in Texas. Let’s walk a mile in his shoes and find out Dennis Collin’s net worth, career, married life, wife, and daughter.

Who is Dennis Collins?

Dennis Collins is a Texas native who lives and breathes cars. As a gearhead, he has owned and sold over 200 cars vintage cars. During his high school days, he was obsessed with Healeys and even possessed all of them at some point.

As a result, he got to work with the company for some time. Later on October 1st, 1984, Dennis founded the Collins Bros Jeep company. Initially, the firm was based on restoring Jeeps, but with time, he expanded to marketing and selling parts as well. 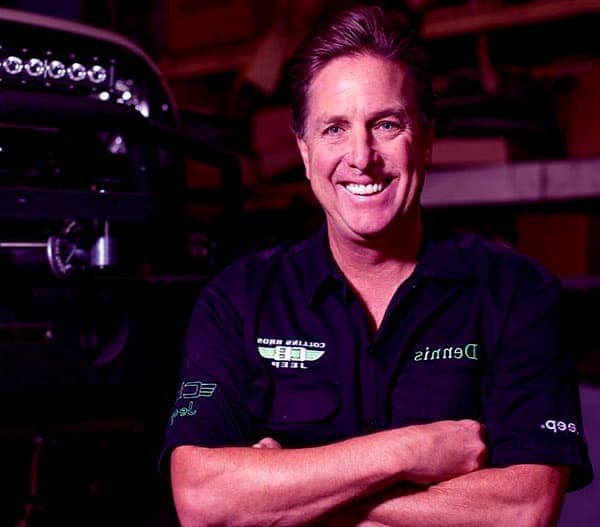 Consequently, he made his debut on television in the TV series, Bullrun: Cops, Cars & Superstars IV in 2007. The car enthusiast also appeared on the TV series documentary Garage Rehab and Fast N’ Loud on the Discovery Network.

Net worth and Income.

Dennis Collins’ car knowledge exceeds more than just a hobby. He makes a living and a huge net worth off selling vintage cars in auctions. At the same time, he has fun while at it. For example, he currently holds the Cannonball record for 31 hours 59 minutes which he set in 2007.

Others include the Barrett-Jackson Scottsdale auction record for selling six Mustang in 2017. As a result, Dennis Collins’ net worth in 2021 stands at approximately $30 million.

He has the automobile industry to thank for that. However, let’s not also rule out the contribution that comes from his TV roles. 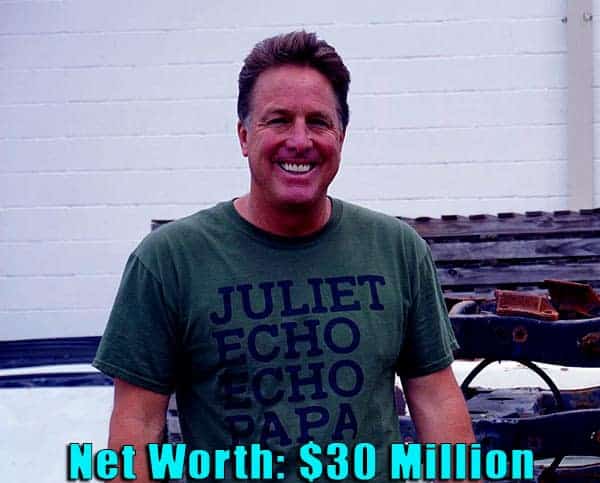 Take it from Dennis Collins that car hoarding isn’t a strong suit in his career. In as much as it pains him to auction off some of his most prized cars, nothing beats a profitable deal.

On that note, he buys and sells them so fast it is hard to keep track of what he owns. Regardless, here are some noteworthy mentions. The car enthusiast owned and sold a 1994 Ford Mustang GT, a 1998 Mustang LX Hatchback, and a Nash Healey. 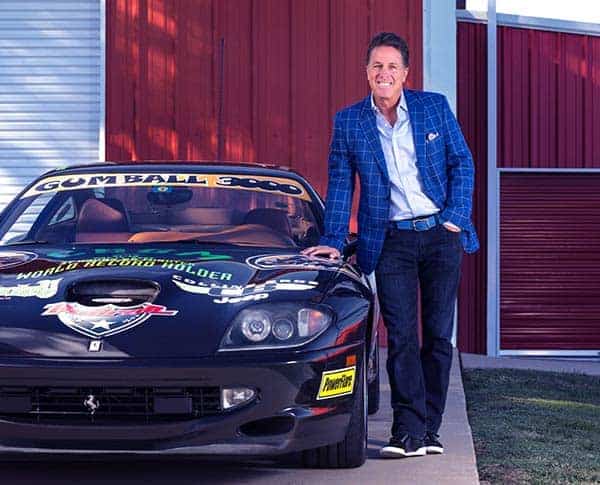 He also drives a Lamborghini and a Jeep parked in his garage. Collins lives in a lavish County Estate with a pool and volleyball area all worth $2 million. He also sold his other North Texas Estate to build another home for his wife and kids

Dennis Collins Is Married to his wife Kim Collins.

As already mentioned, Dennis Collins has a whole family to take care of. He married his wife Kimberley in February 1993, and they have been together for over 28 years. She makes several appearances on his Instagram handle and travels with him in several parts of the country. 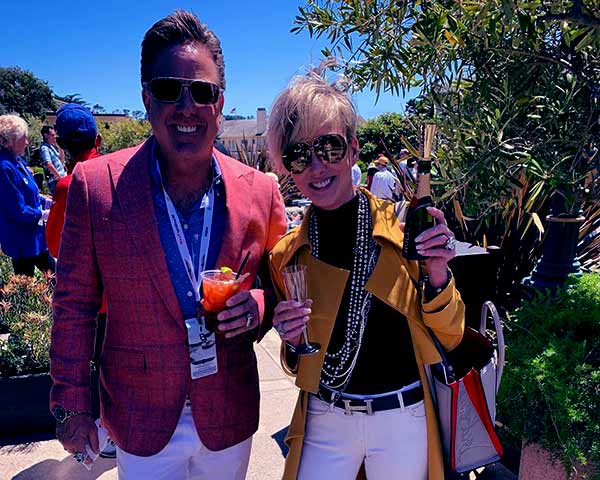 Now if you were thinking it, then you’re right. Kimberley Collins is indeed a trophy wife. She supports her husband by helping out in auctioning some of his cars to potential buyers. Otherwise, there is nothing to report on her career.

Dennis Collins and his wife, Kim only have one daughter named Kelsey Collins. Her date of birth may be unknown, but we know exactly where her heart lies. Like the rest of the family, Kelsey also took up after her father’s passion for cars and undertook it as a full-time career. 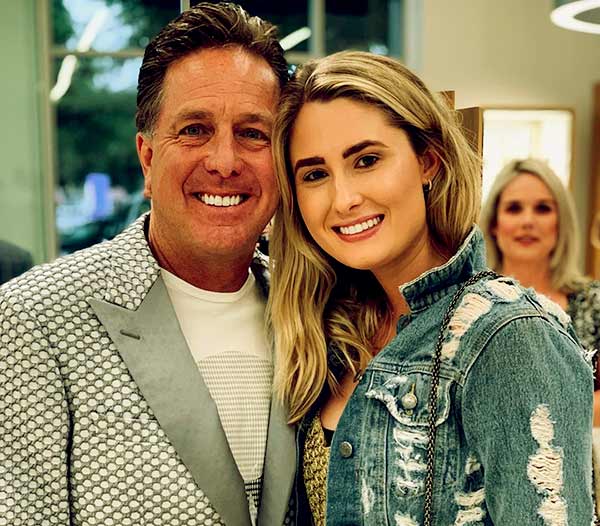 Being a Millennial, she helped in marketing the family business through her blog and online store. Furthermore, Dennis Collins’s daughter also plans on opening a YouTube account to help further the cause. As the right-hand woman, she also has an eye for old antiques and helps her father in buying dead or alive cars in her blog.

Collins got his start at age 15 when he bought his first car. He is a Texas-born native of age 56 who celebrates his date of birth on January 28th, 1965. You’re probably wondering if he has a brother since his Jeep company’s name implies it.

Well, the answer to that is still unknown. Dennis Collins from Fast ‘N Loudisn’t exactly an open book about his parents, early life, and siblings if any. However, we know he went to school in Texas and attained a degree in Economics and Finance at the University of Texas. That could explain why he’s so good with numbers and automobile sales.