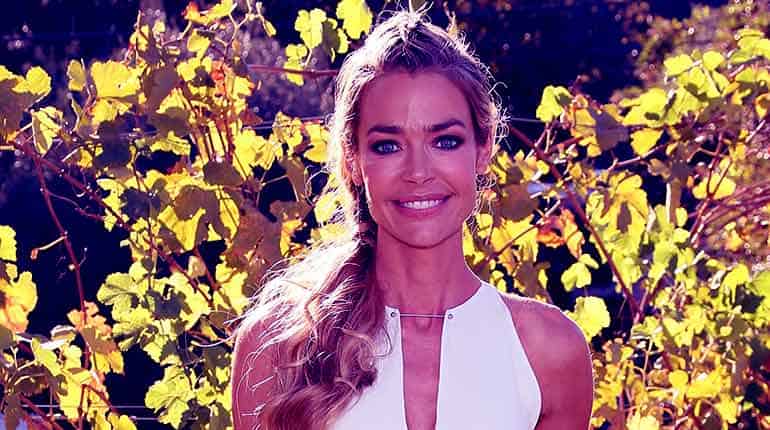 Denise Richards is an American actress, former model, and Television star. She is also the writer of Denise Richards, Denise: The real Girl Next Door. Currently, she is a cast member of Real Housewives of Beverly Hills; a reality television show aired on Bravo Tv. This article is about Denise Richards’ net worth in 2021.

Initially, Denise Richards made guest appearances in films like Beverly hills, 90210, Seinfield, and Melrose place in the 90s. In 1997, Richard Denise was nominated for the Blockbuster Entertainment award for favorite female newcomers.

This coincided with her first starring role in ‘Starship troopers.’ The film was mainly viewed and ranked among the top 100 best films in the 1990s. Since then, she has starred in numerous movies and series. The most famous ones are ‘Wild Things,’ ‘Drop Dead Gorgeous,’ ‘The World is not Enough,’ ‘Valentine,’ and ‘Undercover brother.’

Mrs. Richards’ primary income source is from the reality show The Real Housewives of Beverly Hills. She is reportedly the highest-paid cast member of the show, being paid $1 million per season of the reality show. No wonder Denise Richards’ bank account is so impressive. 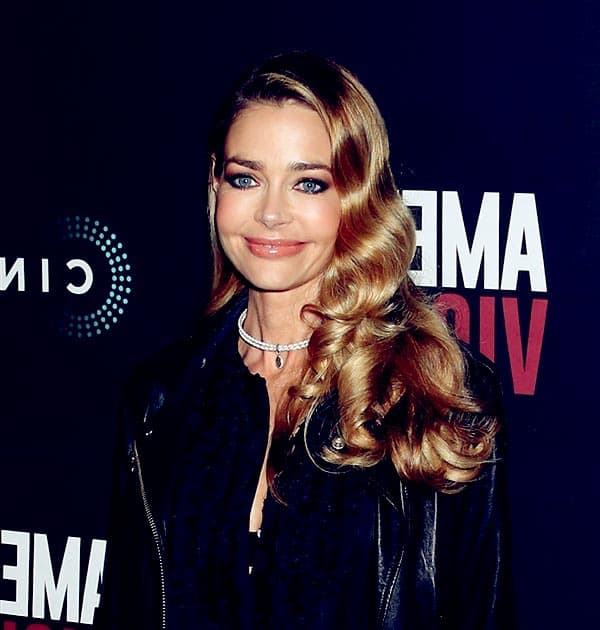 Throughout her career, Denise has taken part in several brand endorsements that have contributed to her extensive wealth.

These endorsements include; Secret Deodrant in 1994, Cherry Pepsi in 2000, Head and Shoulders Shampoo in 2001, and Librero telephone company in 2002. In 2013, Denise Richards was the spokesperson for ORO gold cosmetics.

Her book, The Real Girl Next Door, released in 2011, also fetches her some income. It details her first date with her ex-husband Charlie.

With her staggering net worth, Mrs. Richards owns some expensive property. At first, she owned a luxurious house in Hidden Hills, California, which she had bought at $3.9 million.

The house has five bedrooms and seven bathrooms. Its kitchen is made with marble counters. The backyard has a swimming pool and a gymnasium. In early 2018, she sold it out for 4.6 million US dollars. 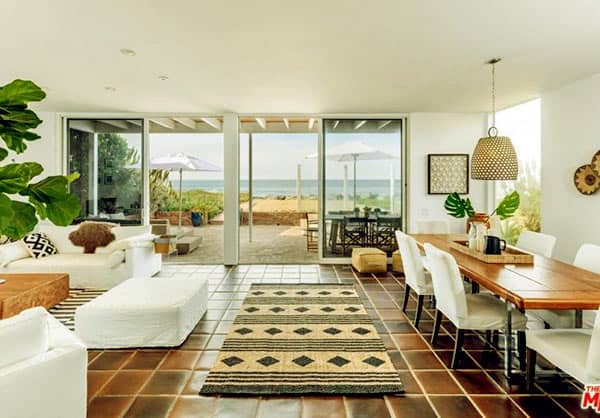 Also, she owns a home in Hollywood Hills, a mansion she had purchased in 2007 for $4.4 million. However, the house is currently on sale.

Presently, Denise and her husband reside in a rented Malibu beach house listed at $17,500 per month. The two-story house has three bedrooms, and five bathrooms plus an additional studio-style bedroom detached from the main house.

For cars, Denise drives a Cadillac Escalade worth $75,000. The black machine is fitted with a 6200cc V8 engine, which produces 403 HP power.

This gives it greater fuel efficiency. Its interiors are covered with high-quality leather to add a classy feel. Denise Richards also owns a Mercedes Benz GL450 worth $70,000.

The Mercedes Benz is fitted with a 13-way airbag system to offer safety. Its interior is furnished with high-end leather and wall nut wood. Besides, it has a 4600 V8 engine with 335 HP power.

In the acting world, Richards has won several awards. The most notable awards are Los Angeles Film Festival Award (LAIUFF award) in 2016 for the best actress and the Northeast Film Festival award in 2017 for best Ensemble cast from the movie ‘American Satan.’