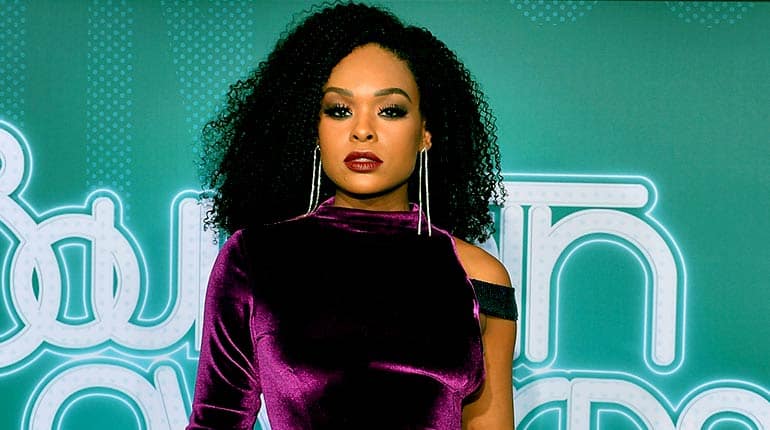 Life is full of ups and downs. There are lots of things that come quickly but also; you have to deal with some really bad situations sometimes. If you dream of being a great person in the future, then you have to work hard for it. Such was the case for American actress, Demetria McKinney. At 17, she was a mother. Demetria also dealt with issues such as abuse and homelessness. Read this to know Demetria McKinney’s husband.

However, she didn’t lose hope and believed in herself. Demetria kept going without looking back. Now, she is one of the most prominent singers in the music industry. Read here to find out the undisclosed story of Demetria Mckinney, including her married life, age, children, income, and wiki-bio.

Who is Demetria McKinney?

Demetria McKinney is an American singer as well as an actress. She rose to prominence after her appearance in the TBS sitcom ‘House of Payne.’ She earned her name by herself in the entertainment industry. Demetria was born on 27th August 1979, in Albuquerque, New Mexico USA.

She is an American and belongs to African-American ethnicity. Reported, she has a keen interest in acting since her childhood and began to learn from an early age. In addition, the info Demetria McKinney parents have not disclosed to the media. She went to church and performed in the choirs. McKinney completed her high school from the Fort Walton Beach High School. 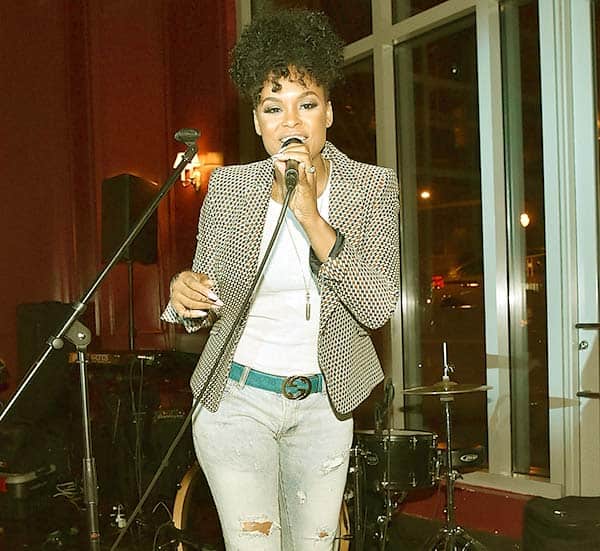 Demetria made her first debut in a play Tyler Perry’s Meet The Browns in 2004. She gained the attention of viewers after appearing in the TBS TV series as Jannie Shelton in Tyler Perry’s House of Payne from 2006 to 2012.
From 2017, Demetria McKinney has been playing the role of May Westbrook in a drama series ‘Superstition’ that aired on Syfy network. Now, she will be starring as Anacostia in the upcoming series ‘Motherland: Fort Salem’ that set to premiere on Freeform.

Aside from that, she appeared in the films like Breaking Up Is Hard To Do, Providence Island, and Tv film; A Stone Cold Christmas.

With hard work and dedication, Demetria has come a long way to stand where she is now. Most of her earnings come from appearing in numerous movies and televisions. As of now, Demetria McKinney’s net worth is $3 million. 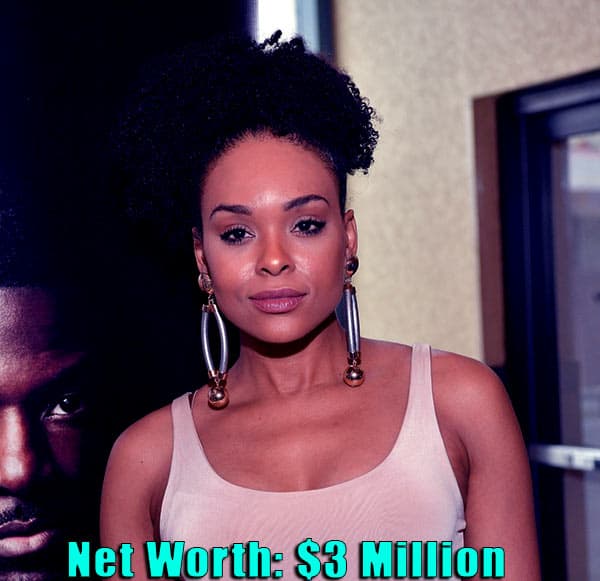 In addition to her career, Demetria is a singer and has released several singles to date. Furthermore, she makes an extra fortune from her singing career that added to her net worth. She released her first debut album ‘Offically Yours‘ in 2017 which received a nomination for NACCP Image Award for Outstanding New Artist. There is no information regarding her house and cars.

Demetria is not married yet. In the past years, Demetria was engaged to Roger Robb, but they called it off. Let’s rewind little backward in Demetria wife to know about her. 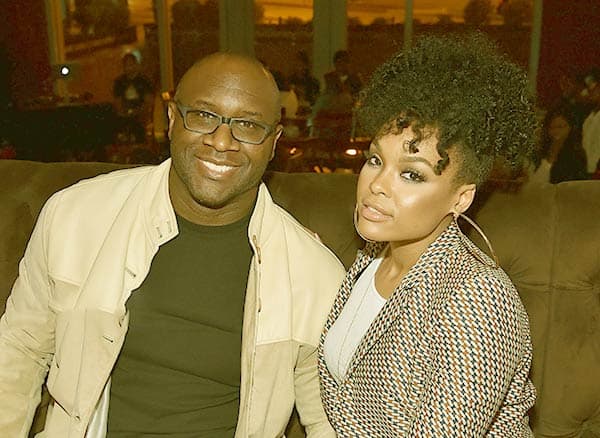 She and her ex-fiance met on the set of ‘House of Payne’ back in 2006 where Robb was the executive vice president of the Tyler Perry Studio. Eventually, the two started dating.

After dating a long time, the Demetria McKinney decided to get married and to become husband and wife officially. In January 2016, Demetria and Roger got engaged and even shared a picture of her sparkling diamond ring on her ring finger on her Instagram.

But unfortunately, her relationship didn’t last forever and split up at the end of the year. Additionally, The House of Payne actress has a son whom she gave birth when she was just 17 though she has kept the identity of the son’s father very confidential.

The actress celebrates her birthday on 27th August. She recently turned 42 in 2021 and celebrated her birthday.

All in All, we can take inspiration from Demetria Mckinney. She featured in the sequel ‘The Paynes in 2018 that released on the Oprah Winfrey Network. Further, her stage performed as Coretta Scott King in the Rhythm and Blues Opera ‘I Dream’ and also played the role of Deena Jones in 2012 Broadway Production.

If you want more updates of this actress, then you can also follow on her Instagram where she has a whopping number of followers.