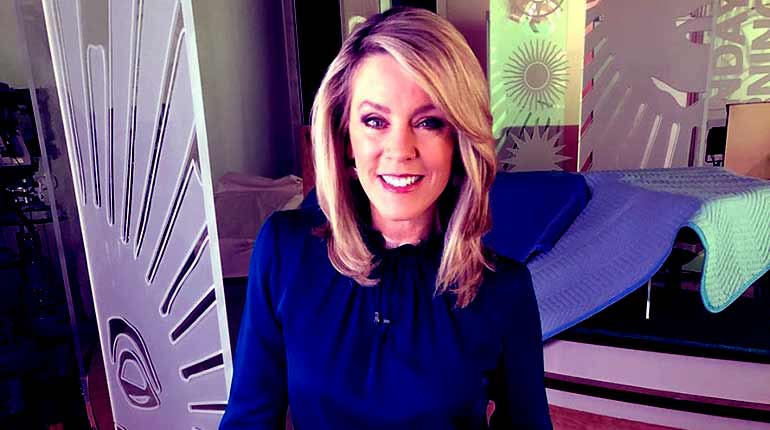 Deborah Norville is an American journalist and a businesswoman. She is one of the board of directors of the Viacom Corporation. She was born in Dalton in Georgia. Her parents are Zachary Norville and Merle O. Norville. She graduated from the University of Georgia and held a Bachelors of Arts in Journalism degree. She has also won Miss Georgia and is also an Emmy Award winner.

Deborah Norville is a dog lover and has a Labrador as a pet. Read further to know more about her career, net worth, family, personal life, and much more.

Who is Deborah Norville?

She got an internship offer through Georgia Public Television where she worked in a program which covered the Georgia General Assembly. In the year 1979, in October, Norville joined WAGA-TV as a full-time reporter after she completed her graduation.

Later, she joined WMAQ- TV as a reporter then, as an anchor. In the year 1986, it was announced that she would be joining NBC News in New York City. Also, Mayor Harold Washington announced the ‘Deborah Norville Week’ in Chicago.

Apart from all this, Deborah Norville appeared in several television shows as a reporting face, narrator, anchor, executive producer, panelist, and as a guest.

She is known for her beauty and was given the title ‘Best Newscaster’s Lips’ by Playboy in the year 1987.

Two years later, she tried her luck in the world of radio. She joined the ABC Talk Radio Network. Her show named The Deborah Norville Show: From her Home to Yours gained popularity till the time she decided to make a comeback to her television broadcasting career in the year 1992.

In the year 1992, she joined CBS News as a correspondent and made an appearance in the shows such as 48 Hours and Street Stories. 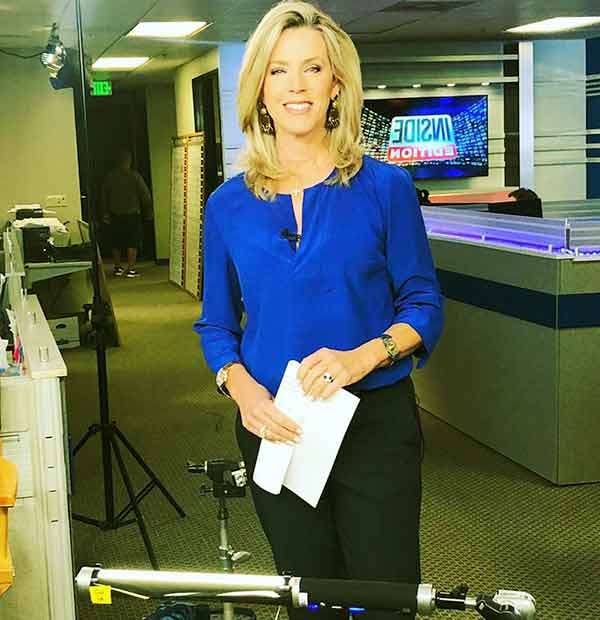 Deborah Norville from the American television program, Inside Edition

Moreover, she is also one of the best-selling authors in the United States of America. She is the author of a famous book named ‘Thank You Power.’ Deborah wrote this book in the year 2007. She is considered the New York Times Bestselling Author.

In the year 2008, she collaborated with ‘Premier Yarns’ and released her collection of knits and yarns by the name Deborah Norville Collection. At a young age, she developed a passion for knitting and sewing, which she inherited from her mother.

In March 2013, she became one of the board of directors of the Viacom Corporation.

How Old is Deborah Norville?

Deborah Norville is a 63-year- old American woman who was born on the 8th of August in the year 1958.

Norville is an American Television personality, journalist, author and a businesswoman whose net worth as in the year 2021 is estimated to be around $6 million. Her primary source of income is her appearance on American television as a journalist. She earns a good amount of salary from the News Network. She can also be considered as a home decorator. 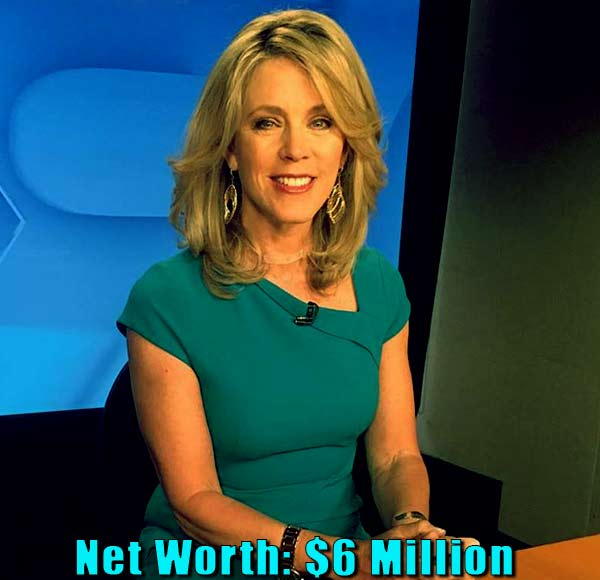 Deborah Norville lives in her own house in Manhattan in New York City. There is no information about the cars owned by her.

Deborah Norville is a married woman. She got married to Karl Wellner on the 12th of December in the year 1987. Both of them met in the year 1985. The couple has completed more than thirty-four years of marriage.

They met after their family set up a blind date for them. Karl Wellner is a well reputed Swedish businessman. The couple has three children- two sons, Niky and Kyle and one daughter, Mikaela. 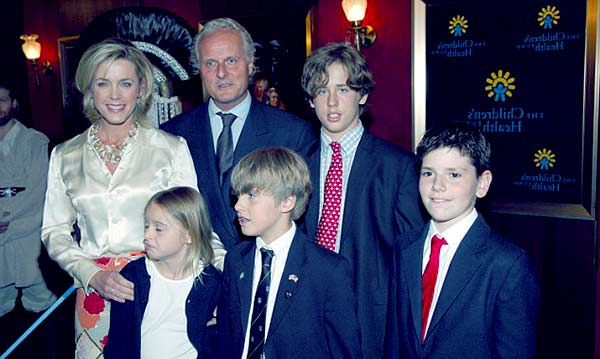 Deborah Norville with her husband Karl Wellner and with their kids

Karl Wellner is a business executive who is a CEO and President of Papamarkou. He is a Swedish national and belongs to the group of Caucasian ethnics. He joined this company in the year 2003 and turned it into a highly regarded and valued wealth management firm.

Moreover, he is also an investor and a business executive. He has invested in many banks earlier. There is no precise detail about his academic and educational background. His exact date of birth is also unknown.

In October 2014, she was rewarded with the Mother of the Year award by the American Cancer Society. Her husband handed the award to her, which made it even more special for her.

Deborah was born to a businessman in Dalton, Georgia, in the year 1958. Her parents are Zachary Norville and Merle O. Norville. She is one of the four daughters of the couple.

Soon, the couple got divorced, and Deborah began to live with her mother. Her mother died when Deborah was twenty years of age.

Deborah weight loss journey has been an inspiration for many people. It Is said she was demotivated entirely when it came to losing weight before the year 2013. She was never inclined to lose weight. However, a visit to the doctor came up as an eye-opener for Deborah Norville, and she was completely up for attaining fitness. 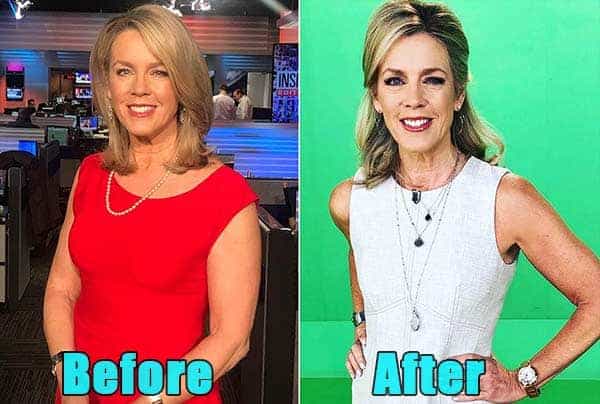 Deborah Norville weight loss before and after

Reportedly, she had undergone a surgery to get rid of the thyroid cancer which had developed within her.