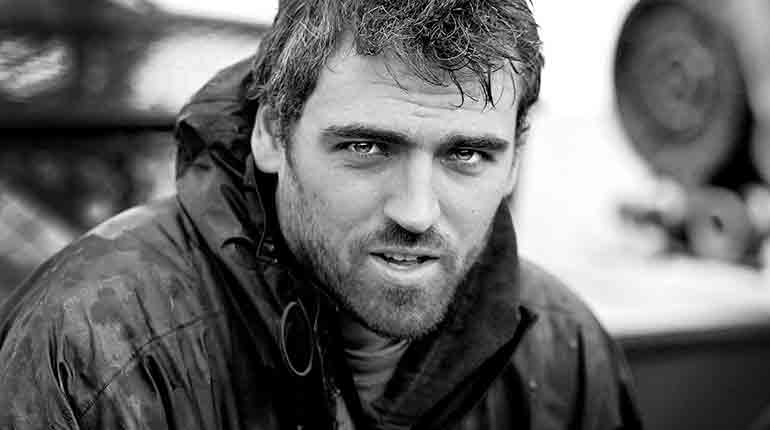 If you’re a fan of documentaries and reality TV shows then Discovery Channel’s Deadliest Catch is the show for you. The show focuses on real-life fishing expeditions by a various crew aboard their fishing vessels on the Bering Sea in Alaska. One of the quirky and fan favorite stars of the show is Captain Bill Wichrowski also known as Wild Bill. Fans of the star were happy to learn that he had a son, Zack Larson that would also be joining him on his fishing trips. Here’s everything you need to know about Zack Larson including his Net worth.

Who is Zack Larson?

Larson first stepped into the spotlight on the 8th Season of the show Deadliest Catch when he was first introduced into by his dad. Unlike his dad who was first offered the opportunity to star on the show during his first few seasons and turned it down, Zack dived right in.

He seized the opportunity just as it was offered and together with his dad, he has come to produce some of the juiciest drama the show has ever seen. 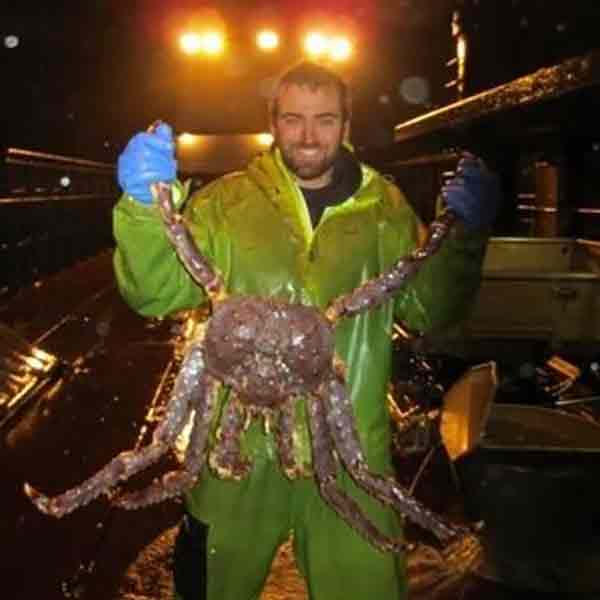 Caption:-Zack Larson’s first appearance was in  8th Season of the show Deadliest Catch

Taking his mother’s last name, the Bering Sea fisherman made his debut on the show under the fishing vessel F/V Kodiak in 2010 at age 25. He later moved on to work on the  F/V Kodiak for over two and a half years since 2012.

Life on the sea was rough at first with several times wishing he had never joined the crew at all. Challenges occur every time with his engineering skills put to the test. However, he soon came to meet one of his friends Nick McGlashan who has been his deckhand. Since then, he has come to love the seas and cannot imagine life away from the sea

Larson has seen his life change for the good ever since he embarked on the journey. Deadliest Catch cast Zack Larson net worth is currently estimated to be close to $2 million.

His salary has not been open to the public and has been under his total discretion. Sources of income come from the pay cheque he gets from his role on Discovery Channel’s Deadliest Catch. Other sources include selling their catch and making a living off professional fishing.

Zack Larson is Married to a wife Dulce Zuloaga.

The relationship between Zack and his dad isn’t the only one on the show. Offseason Wild Bill’s son got hitched to Dulce Zuloaga over on April 28th, 2017. The wedding was beautiful as seen through the pictures on social media.

There was some slight tension on the wedding day owing to the differences he had with his dad. However, they sort of worked it out and he attended the private ceremony.

The newlyweds have been private about their marriage life and wife with no information leaked out even to their craziest of fans. He juggles his time in between the job and family always traveling from Seattle, Washington and Mexico embarking on professional sports as a hobby

Zack Larson date and place of birth is unknown. However, he was raised in Woodinville, Washington and even has younger siblings Jake and Delia Wichrowski.

He attended the Cedar Park Christian High School. He later enrolled to Seattle Pacific University where he studied majored in Biology. One of Zack Larson’s first jobs was working as an Emergency Medical Technician for 3 years. 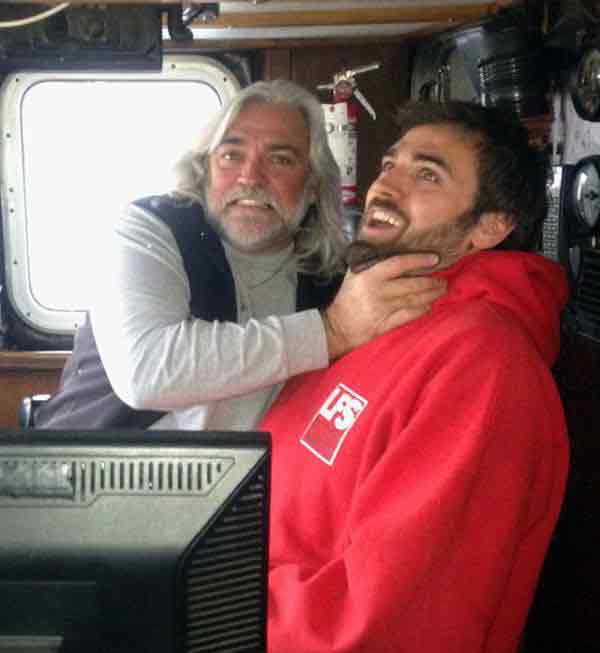 The Medical Technician turned to Fisherman at the age of 25 with his father. Though, that wasn’t the first time he was introduced to the culture. During the Salmon tendering season in Alaska, his dad invited him to check fishing as a career in the Bering Sea. It seems he got excited and even went back on the following summer in Port Moller.

Zack Larson has made a name for himself as far as fishing is concerned. With the new crew hired, he hopes to take over his father’s post as Captain and man the wheel. He has come so far learning and teaching others along the way aiming to be the best on deck.