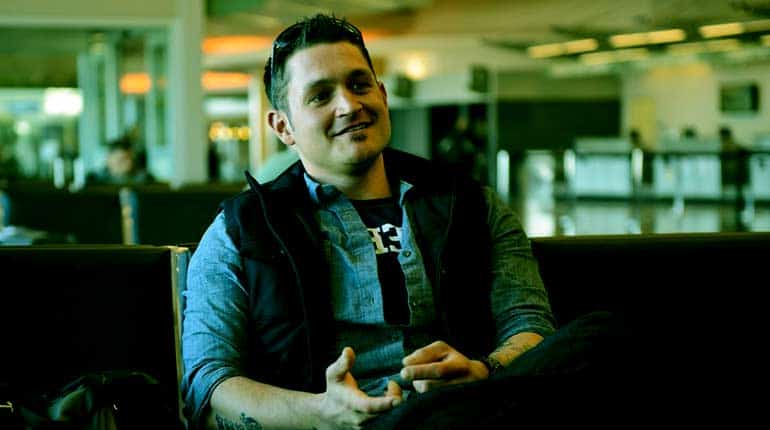 Nick McGlashan was a true definition of a hard working person in the TV industry. He featured on the Deadliest catch as himself from 2013-2018. On top of that, McGlashan also had to contend with drug addiction and a cancer scare.

Who is Nick McGlashan?

Nick began his current career when he was 13. He first worked on Crabs in Akutan, Alaska and the fishing hub of Dutch Harbor. His father taught him angling on the Bering Sea. This made McGlashan venture into the commercial fishing business. His experience later earned him a spot on the Discovery channel’s series, Deadliest Catch.

The show is about an adventure of the Alaskan crab anglers and is known to be one of the risky professions in the world. Currently, it has gained a lot of attention to the point of being aired worldwide. One fact about the show is that it shows the dangers on the deck as crews catch and maneuver hundreds of tons of crab across a deck.

The series also documents the dangers of being on a boat at one of the dangerous seas in the world, Bering Sea. In this sea, a minor problem may turn out to be the most catastrophic event you may encounter because the nearest port is hundreds of miles away from the middle of the sea.

Since Alaskan crab fishing is the most dangerous professions in the world, the U.S Coast guard, has set up strategic places in the sea. On top of that, Original Productions keep a camera crew stationed with the Coast Guards when filming the show. 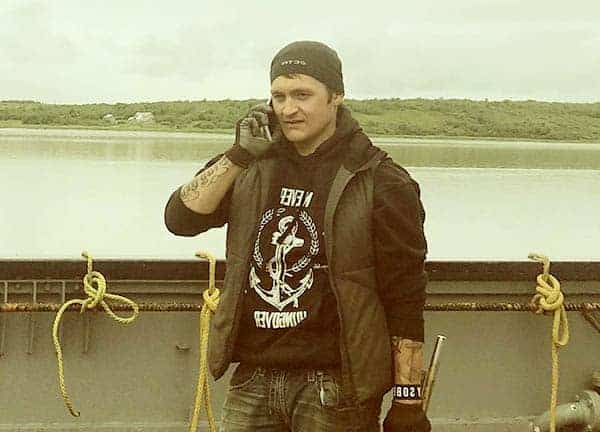 In 2017, Nick learned that he might have a high white blood cell count, a type of cancer. Wild Bill took him for further test and to much of their relief, Nick did not have cancer.

Despite that, Wild Bill noticed that Nick had a very serious problem. He later admitted to being a drug addict. In high school, he admitted to having moved to Anchorage with $10,000 and bought heroin. With time, he went to rehab in Washington State.

He faced criticism and an online war between a former workmate in the “Deadliest Catch” Elliot Neese. He called Nick a “Dc clown” since he thought he was lying about his recovery. Fans supported Nick since he seemed to be truly genuine about quitting drug addiction.

In 2020, news broke that Nick had succumbed to a drug related overdose. On December 27th 2020, police found him unresponsive in a Nashville based hotel. When paramedics arrived, McGlashan was pronounced dead. At the time of his death, he was only 33. The medical examiner concluded that he had died after an overdose. He had taken a deadly mixture of cocaine, meth and fentanyl.

Nick’s sources of income ranged from commercial fishing and successful career as a TV personality. In line with that, an actor’s base salary starts at $50,529 according to Payscale. On top of that, he also featured in Bering Sea Gold in 2016. At the time of his death, Nick McGlashan’s net worth was  $600,000. 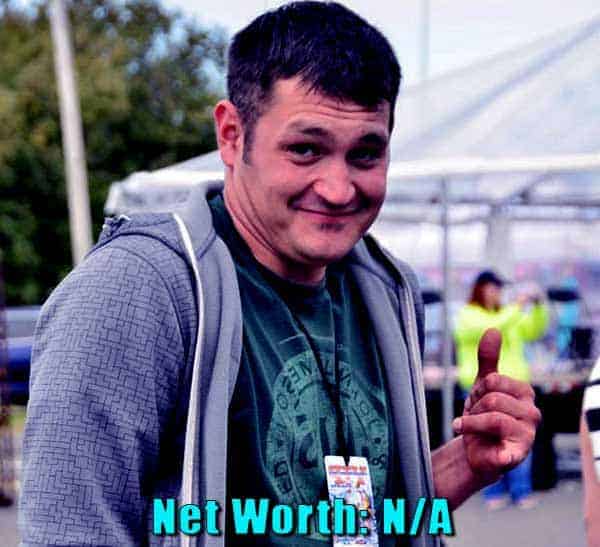 TV Personality, Nick McGlashan net worth is currently not available

Read about Other Deadliest Catch Cast Net Worth.

Nick McGlashan was born and raised in Akutan, Alaska in the United States. He was born on 1 August 1988. He held an American nationality and was of white ethnicity. Nick’s father is known as Bruce Lanford who is a veteran Alaskan commercial fishing captain.

Not much information can be retrieved from his wiki-bio. Other relevant details of his life are unknown. This includes his address, siblings, cars and much more.