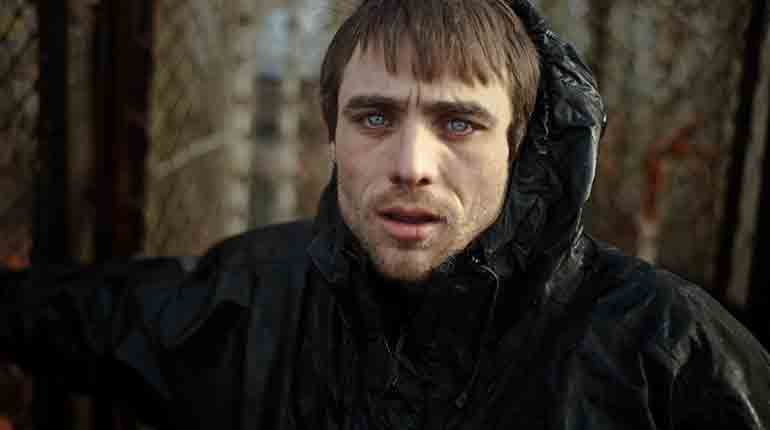 Jacob ‘Jake’ Anderson is America’s beloved fishing captain. The captain has gained his recognition by featuring in the Discovery Channel’s documentary television series, Deadliest Catch. The show portrays Jake’s real-life events aboard the fishing vessel, Saga. Have a look at Deadliest Catch’ Jake Anderson net worth, wiki-bio, and wife.

Currently (2021), Jake has managed to amass a net worth estimated to be around $1.8 million. A significant portion of the captain’s net worth is attributed to his appearances in Deadliest Catch. The information on his annual salary is not yet availed to the public.

Jake is married to Jenna Patterson. According to reports, this Deadliest Catch star couple tied the knot on 12th, May 2012 and had remained happily married ever since. In an interview with TLC on May 9th, Jenna recalls the proposal at Waimea Canyon on the Hawaiian island of Kauai. 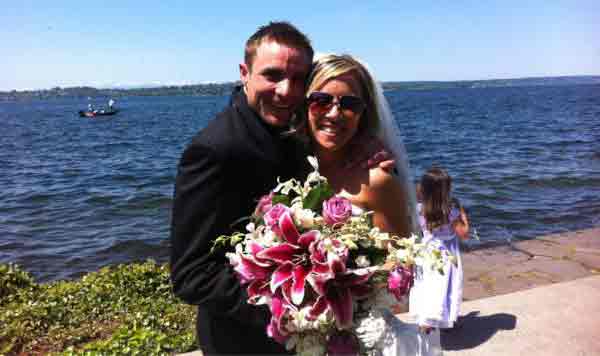 She states, ‘’ It was nearing sunset,” she wrote,

“and we arrived to the lookout point before dusk, up high in the clouds and no one else around. We began kissing and hugging each other, appreciating being away from the family for a moment, and he began to tell me how much he loved me and how wonderful the previous 3 years had been.’’

‘’ Before I knew it, he got down on one knee and asked me to marry him. I screamed with excitement, saying, ‘Yes, yes, of course, I will, I love you!’ I jumped on him, not even giving him the opportunity to pull out the ring.’’

The Deadliest Catch star Jake Anderson and his wife Jenna share two sons, Aiden Benn Arthur Anderson, born in January 2015 and Cadence Anderson, born on June 13, 2017. There are no rumors or controversies regarding their relationship.

More information on his wife Jenna Patterson is not yet provided.

Jake began his career in 2007 as a greenhorn in the fishing vessel, Northwestern. He worked under the supervision of Captain Sig Hansen. Like Jake, Sig was also a star of the show, Deadliest Catch. On May 15th, 2007, Jake made his first appearance in an episode of the third season of New Beginnings. 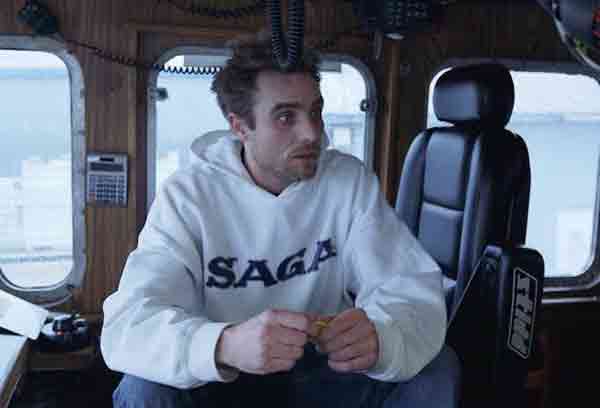 Caption:-Deadliest catch, Jake Anderson is 37 years old, and his net worth is around $1.8 million.

It was not long before his exemplary performance earned him a promotion. He became the deck boss of the fishing vessel, Northwestern. One year later, Jake acquired the USCG Mate 1600-ton license and Master 100-ton Captain’s license. Furthermore, on April 29th, 2014, he released his autobiography titled Relapse through Coventry House Publishing. The autobiography became the best seller.

Jake Anderson was born as Jacob Van Martin Anderson. He was born to Keith Anderson on September 16th, 1980 in Anacortes, Washington, United States of America. In his early life, he was raised alongside his sister, Chelsea Dawn Anderson.

There isn’t information anymore regarding his childhood. However, it is publicly known that he developed a keen interest in fishing from a very young age.

Jake Anderson has gone through some personal tragedies while on Deadliest Catch. He was informed that his sister, Chelsea Dawn Anderson had unexpectedly passed away during the season five episode of Bitter Tears.

Later, he learned that Jake’s father, Keith Anderson, was mysteriously missing and presumed dead in the season six episode “Blown Off Course” after his truck was found abandoned in rural Washington. In 2012, the skeletal remains of Keith Anderson were found by a hiker about a mile away from where his truck was abandoned.

This Deadliest Catch star is of average body structure standing at a decent height of 6 feet and weight of 79kg.

Jake and his wife, Jenna Patterson currently reside in Seattle, Washington, United States of America. Apart from being a skilled fisherman Jake Anderson is known to be an avid skateboarder and is sponsored by the American footwear and clothing company, DVS Shoes. He already has a signature skateboard shoe released by the company.

In an interview with Dr. Drew Pinsky, Jake revealed that he is recovering alcoholic and his addiction had left him homeless for two years.