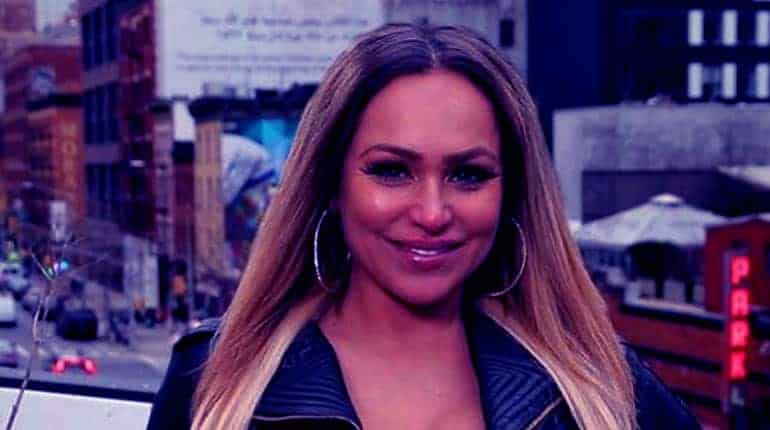 Darcey Silva is an American reality television star and businesswoman by occupation who found both love and fame after featuring on the 90-day fiancé. This is a reality show that explores the hardships of long-distance relationships and breaking cultural divides.

It brings together couples from different backgrounds and gives them 90 days to see if they can make it work. This is the show that propelled Darcey to stardom. She took full advantage of her time in the spotlight to launch a business.

In this review, we will get to learn what Darcey Silva’s net worth has amounted to. We will also look at other aspects of her life. Know about Darcey Silva Weight Loss and net worth in Wikipedia Bio.

What does Darcey Silva do for a living? Details about her occupation.

Darcey Silva is a native of Middletown, Connecticut. Her claim to fame was her foray into reality television. Before the stars came calling, Darcey was that a simple woman from Connecticut.

She was born on the 23rd of September, 1974. So what does she do for a living? Above everything else, Darcey is a reality television personality. The show that made her famous was called 90-day fiancé. The show first premiered on January 12th, 2014 on the TLC network.

So far, it has produced eight seasons. The show brought Darcey Silva and former boyfriend, Jesse Meester, together. Fans got a first hand look at their budding relationship lives on the show.

She even introduced him to her daughters Aspin and Aniko, and her twin sister Stacey. Things were getting serious on the show. 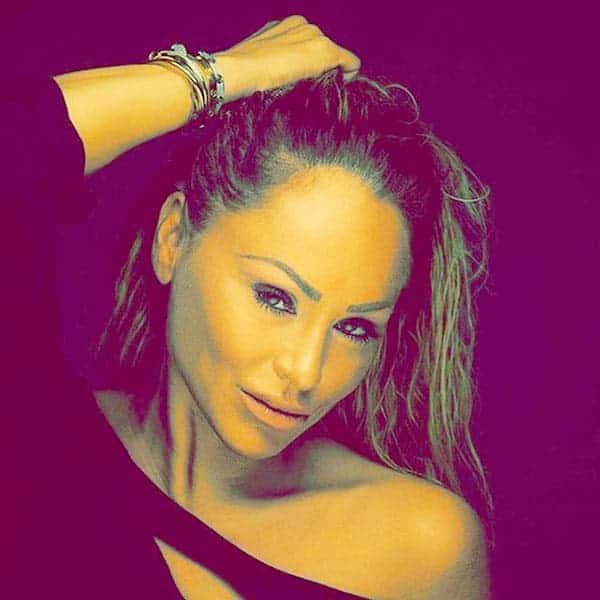 The couple even moved to Los Angeles, California, where they tried to make the relationship work. Darcey was 20 years older than Jesse, but this in no way affected their relationship.

Building on her fame, Darcey and her sister started their fashion line, House of Eleven. In addition, Darcey is also an actor, director, musician, and producer. The only film she has to her credits, however, is the movie, White T.

Being a famous reality star is as lucrative a venture as one can hope to find in this modern world. In today’s entertainment landscape, reality stars can make as much as $25,000 for every episode they feature on.

In this case, it is reported that characters on 90-day fiancé are paid $1,000 per episode. And this is not even bringing into account potential endorsement deals that their fame may bring. Besides being a reality television personality, Darcey Silva also owns a clothing line. 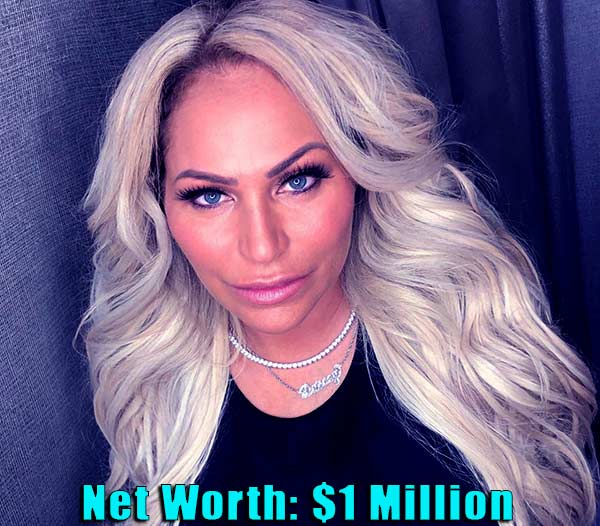 The company designs clothes for celebrities like Demi Lovato and rapper Nicki Minaj. Let us not forget that she also has one movie under her belt. This worked as an additional source of income. Taking all of this into account, Darcey Silva’s net worth is $1 million. Should the figure go up, we will keep you informed of any changes.

The reality star wowed fans and followers with her remarkable transformation. She went for from a good looking woman to an absolute bombshell, evident by her present pictures.

So how did Darcey lose weight to achieve this new look? This is a question a lot of people raised. Rather than use traditional means such as diet and exercise, Darcey Silva underwent plastic surgery to bring out this transformation.

Now that she has dropped her weight, she feels more confident, and more herself. While many people may question her decision to get plastic surgery to look better, she doesn’t care. And we can’t blame her because the transformation after weight loss has been remarkable.

The reality star Darcey Silva is 47 years old as of now. She came into this world in 1974 and celebrates the day of her birth on the 23rd of September. Not a lot of information is available in her early childhood.

We were not even able to uncover her parents’ name and where she went to school. However, Darcey has a twin sister named Stacey, whom she grew up within Connecticut. 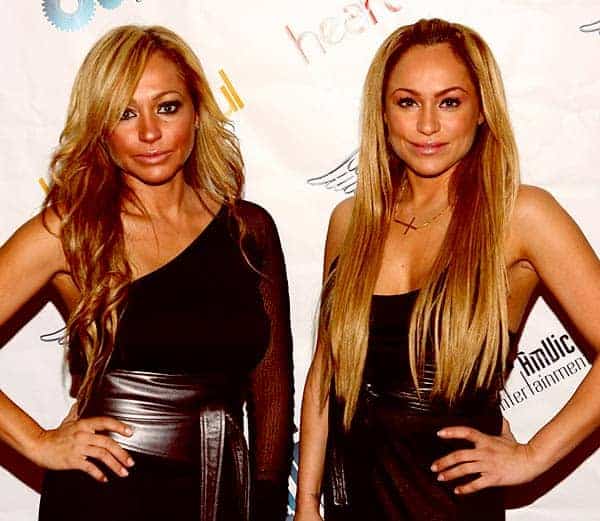 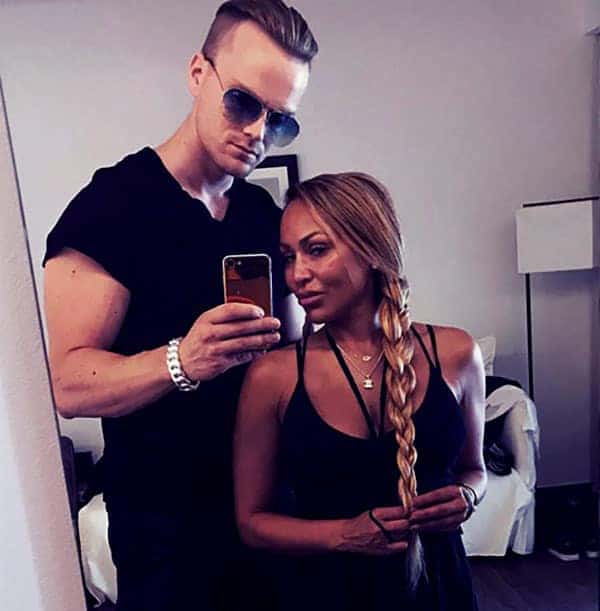 The show thrust them into the spotlight and pushed them to stardom. The relationship, unfortunately, would not last. Perhaps it was due to the 20 year age gap. While it did not seem like a problem on television, reality might have finally caught up with them off the camera. At the moment, Darcey Silva is engaged to Tom Brooks. She met him on Facebook five years ago. Tom would help her get over her past relationship with Jesse.

The reality’s first marriage was with former husband, Frank Bollock.  He is a businessman with whom she had two children. They are Aspen and Aniko. 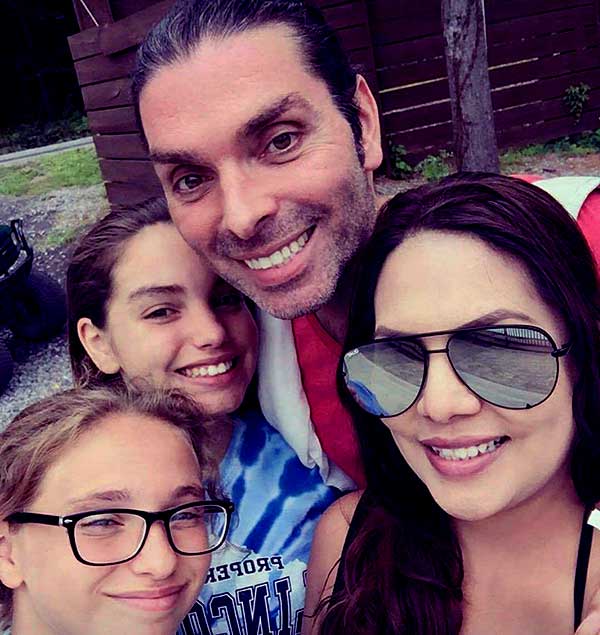 Darcey Silva with her ex-husband Frank Bollock and with their kids Aspen and Aniko.

Last year, Darcey revealed that she was engaged to Georgi Rusev. He is a Bulgarian body builder, fitness model and massage expert. The couple did an interview with People Magazine on the 14th of October 2020.