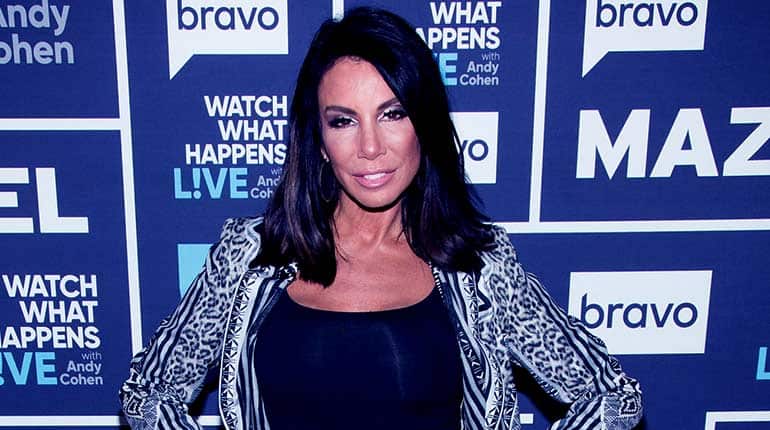 Beverly Ann Merrill, who is widely known as Danielle Staub, is a famous American television personality who grabbed huge attention after being the cast members of the reality television series, The Real Housewives of New Jersey. She left the series after two seasons but again returned in the eighth season.

Being active in the professional field since 2009, the 59 year old television personality might have definitely earned a high figure of wealth. So, what is the exact figure of Danielle Staub’s net worth? She once filed for bankruptcy, so, is she still bankrupted? Scroll down:

How much is Danielle Staub’s Net Worth?

Well, the luxurious lifestyle that the reality television personalities portrayed in The Real Housewives franchise may not be the same in real life. Many of the celebrities can’t even afford the lives they are living in the series.

Talking about Danielle Staub, she started her professional career in 2009 joining the cast of The Real Housewives of New Jersey where she worked in the first two seasons. She even appeared in an episode of All My Children in 2001. 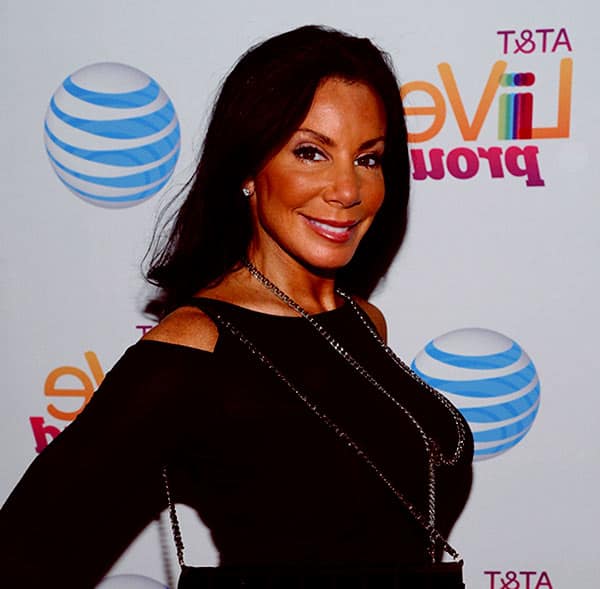 While talking about Danielle Staub’s net worth in 2021, The Richest reported that her net worth somewhere around $3 million. She might have earned such a high figure of net worth from just appearing on the show, a couple of movies, and book royalties.

As per Celebrity Net Worth, Danielle Staub is in $1 million debt. Likewise, back in June 2012, she filed for Chapter 7 bankruptcy protection and reported that she was in debt in between $500 thousand to $1 million.

The details about the bankruptcy have not been revealed; thus, anything can be the truth. You know she is really a woman with many mysteries.

Whether Danielle Staub has a million worth or single penny in her bank account, she always flashes her lavish lifestyle in the social media platforms.

Danielle Staub’s Controversies and Achievements; Won To Open Her Own Restaurant.

After leaving the RHONJ show in 2010, Danielle claimed that she would never come back to the show or ever forgive Teresa Giudice or even work with the network.

During an interview with Entertainment Tonight in 2010, Danielle admitted that leaving RHONJ was the actual best thing ever she could do. It was a peaceful ending for her and to start a new life. She, furthermore, claimed that she would have her own show.

However, Danielle returned to the show in the eighth season in 2017.

Though Danielle Staub’s plan of launching her own solo show never happened, she appeared on the VH1 show Famous Food where she ended up winning to open her own restaurant.

Danielle did open the restaurant, but sadly, had to shut it down just five months later. As the opening of the restaurant was a part of the prize package, she did not lose much of her cash in the business. It just did not work out for her; however, she might have gained a considerable amount of money from the restaurant.

Danielle Staub was married thrice and divorce in the same number. She is the mother of two children.