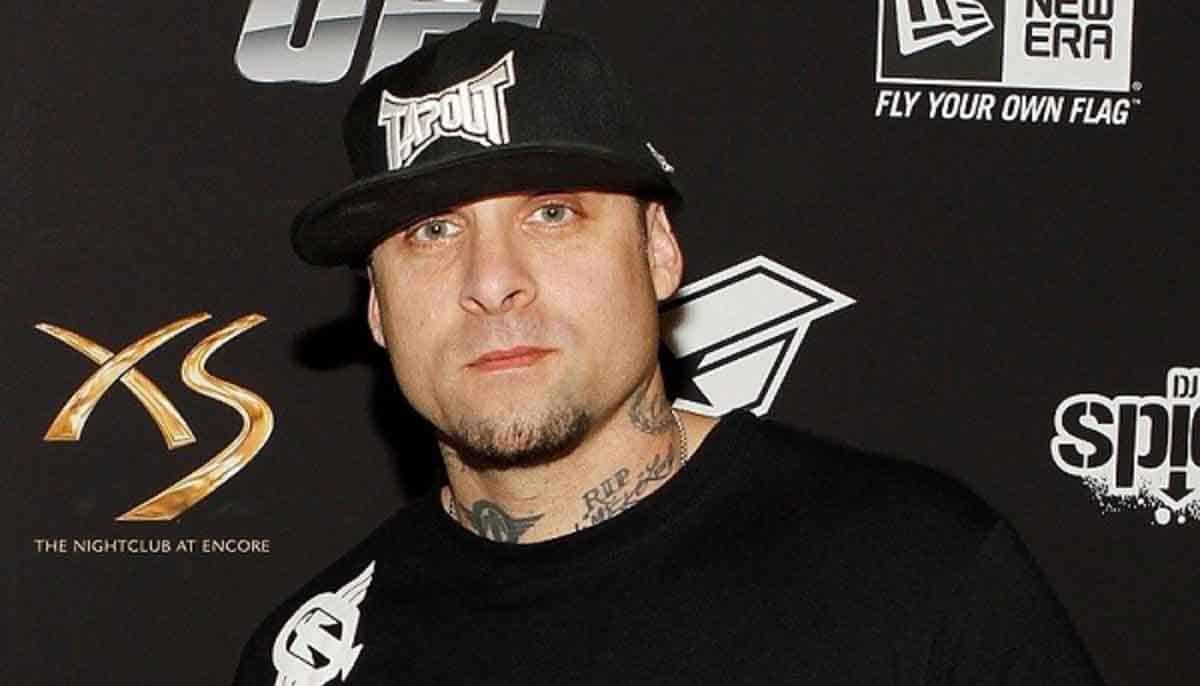 Dan Caldwell is a well-established businessman, actor, and radio host. One of his most notable feats is founding the famous sporting brand Tapout. This was brought about thanks to the collaboration with Tim Katz and Charles Lewis. Read this to know about Dan Caldwell’s wife or a possible girlfriend.

Dan’s brand is used by major sports entertainment companies such as the UFC and WWE. In regards to his acting career, he featured in the critically acclaimed movie Warrior.

He appeared alongside the likes of Tom Hardy and Joel Edgerton. Dan has also hosted a radio show known as Sirius XM Radio. Know more about Dan Caldwell as we explore various aspects of his life. This includes his relationship status.

Who is Dan Caldwell?

Dan Caldwell is an American born businessman and television personality. He is famous for his sports based apparel company, Tapout. His company mostly targeted sports personalities such as MMA fighters and athletes. Dan, Tim Katz, and Charles Lewis started the company back in the late 90s.

TapouT notably started with Dan distributing merchandise like t-shirts from his car. He was very popular, especially in the underground MMA settings.

The brand would grow exponentially, and Dan would eventually expand his brand. This would see him strike a partnership with the CEO of the World Wrestling Entertainment, and his apparel would be used by the company. 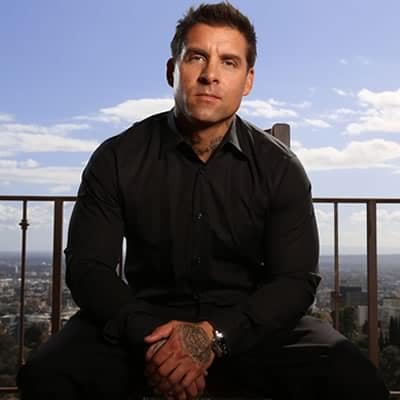 In 2011, Dan Caldwell transferred ownership of the sports brand TapouT to the Authentic Brands Group. He would, however, stay on as president of the brand. Three years later and the entrepreneur ventured into the Yoghurt business by opening up a store.

Some of Dan’s other business ventures include owning a real estate office, as well as a tattoo studio. Switching gears to his career in broadcast, we learned that Dan hosted a TapouT themed radio program on SiriusXM. Various events have sought him out for his business expertise. He has been invited to events such as Follow the Leader, Startup Grind, and Jolt, to name a few.

Dan Caldwell has enjoyed a flourishing career on television. He was in the tv show TapouT back in 2007. Two years later and he was working on the show MMA Heat as well. Some of the other projects he has worked on include The Striking Truth 3D, Mask, Clockwork Orange County, and Pretty Perfect, which premiered seven years ago.

Dan is also a philanthropist. He and his partners worked with former foster kids on the street smart jobz program.

Who is Dan Caldwell Wife? Or is he dating a girlfriend?

As far as relationships go, Dan Caldwell has not exactly been forthcoming about his status. So we are not sure whether he is dating a girlfriend at the moment or even perhaps married to a wife.

His last recorded relationship was with a woman named Jaime Young. Dan Caldwell and girlfriend Jamie Young were reportedly dating back around 2011. While it remains unclear what happened that resulted at the end of the relationship; we learned that the two have a daughter together.

They are co-parents to their little girl at the moment. Stay tuned for more updates as we continue unraveling more details about Dan Caldwell’s personal life.

It could be that he is just dating but unwilling to share his romantic life with the public. After all, he is a good looking and highly successful businessman, so he must be on a few women’s radars. 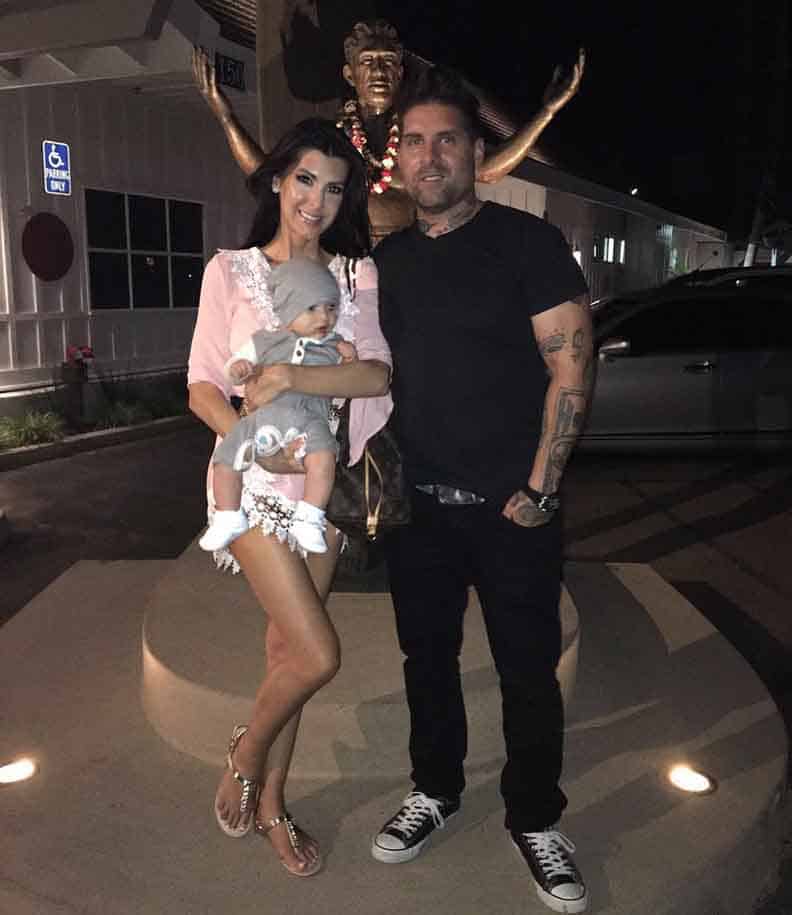 Image of Dan Caldwell with his former girlfriend Jamie Young.

Dan Caldwell is an accomplished entrepreneur. He founded the highly successful TapouT brand, which makes sports apparel. In its first year in business, his company registered $ 30,000 in profits.

Nearly a decade later and these profits had soared to over $12 million. Two years later and remarkably, the company had surpassed the $100 million mark, making it a multi-million dollar enterprise.

After he sold the company, Dan Caldwell went on to have a successful career on television, featuring on numerous television shows and movies. While we remain uncertain how much he received in regards to salary when it came to his work on the film, we are quite sure that it was substantial.

Warrior, for example, one of the movies he starred on, went on to registered worldwide box office numbers amounting to $25 million. As such, Dan Caldwell has an estimated net worth of $ 30 million in 2021.

Dan Caldwell was born on May 27th, 1971, in San Bernardino, California. This means that the businessman turned 50 years old. It is reported that he grew up in a fairly rough neighborhood that was riddled with crime.

This might have been one of the reasons he went into law enforcement. He would additional take up mixed martial arts as a hobby and grew to love the sport.

Dan Caldwell’s life would change for the better when he started TapouT apparel. His business had humble roots, as he was selling shirts from his car at underground fight club style events. The company would grow rapidly over the years, eventually turning into a million-dollar franchise.