Cyril Chauquet Wife, Age, Wiki-Bio, Know where he is from? 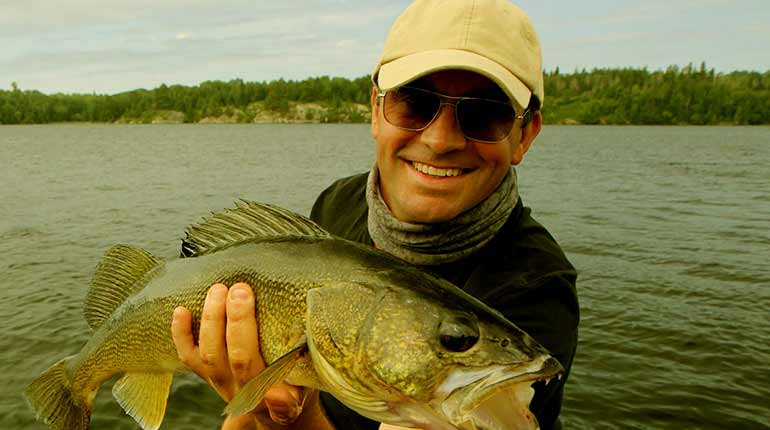 Take a deeper look at the French TV personality, Cyril Chauquet. Know more about his personal life by examining his family and wife. Find out how old he is and also know where Cyril Chauquet is from.

Cyril Chauquet is a French television host. Fishing is one passion that came to him from a very young age. The star spent a significant amount of his youth touring nearby lakes and ponds in search of pike.

His interest in fishing only grew from then on, and it inevitably shaped the course of his life. Cyril would go on to take up sports fishing as a career option. 2003 saw him open his own sports fishing store in Morocco.

The very same year, he moved to Montreal Quebec, Canada. While he was here, he started to think up the concept for his show. He worked hard, developing his company and skills for four years. This was while his show was still in development. In 2005, he made the personal decision to devote most of his effort to chasing monster fish all over the world. 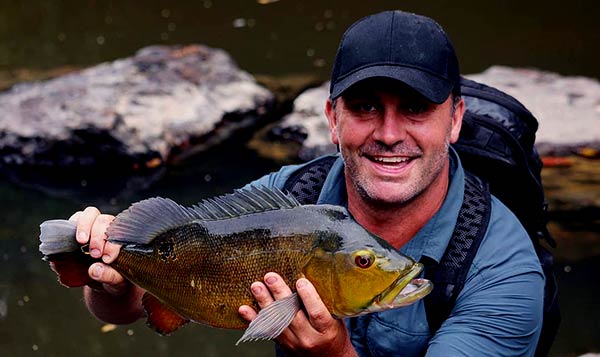 His pilot episode at the time had already morphed into a full season. That is when the show “Mordu de la Pêche” was born. It’s the first season was made up of 13 episodes, and it had the fisherman gallivanting through North America and Europe. The show would go on to be dubbed in English and rebranded as Fishing Adventurer, which debuted on the Discovery Channel.

Two years later and his show was a smashing success. So much so that he moved to America to film 17 episodes of the second season. The third season would follow by 2011 along with 19 new episodes. By then it, the show had been rebranded to Wild Catch.  The show went on to run for well over seven seasons. Cyril is also a main cast of Catching Monsters.

Cyril Chauquet Net worth and salary

The Discovery Channel is a very successful network. As such, they are rumored to compensate their stars quite well when it comes to pay. It is rumored that they can make on average around $20,000 for every episode depending on the popularity of the show. That said, Cyril Chauquet’s net worth remains undisclosed and under review. 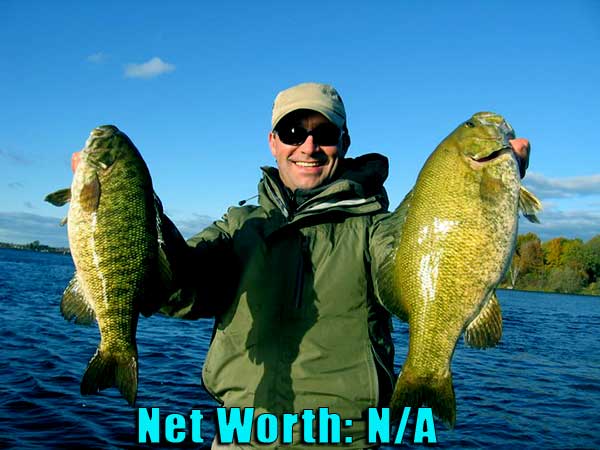 He has not disclosed it yet, but we can assume that it is reasonably high as he has been on television for quite some years now. The star also made some income from his sports fishing career.

Where is Cyril Chauquet from? His home town, and parents.

The reality star was born in Haute-Savoie, France, making him a French national. Cyril spent most of his early life in Haute-Savoie, and around France before moving to Quebec, Canada. Not much is known about Cyril parents, as the star prefers to keep his personal life private.

Is Cyril Chauquet Married to a wife?

This aspect of his private life also remains a mystery. Cyril is not very active on social media so we cannot confirm whether he is married or not.

He is, however, a man of the sea, so maintaining relationships may not be the easiest thing in the world for him. But then again the French man is a good-looking man, so it’s safe to assume that he has had a few women courting him. So, info about Cyril Chauquet’s wife still remains a mystery.

Cyril Chauquet was born in 1976 in Haute-Savoie, France. This makes the reality star 45 years old. Growing up, Cyril always displayed an interest in fishing.

He would wander across various lakes and ponds as a child, attempting to catch pike. For his educational background, the fisherman went to Webster University. But his passions always lay with the sea.

And so he gravitated back towards his first love. It would lead him to move to Canada, and this would translate to a great career on screen. Cyril is renowned for his sports fishing prowess.

Thousands of fans tune in every week to watch him hunt monster fish. His passion has taken him to multiple countries across the world. The man is undoubtedly living the dream.