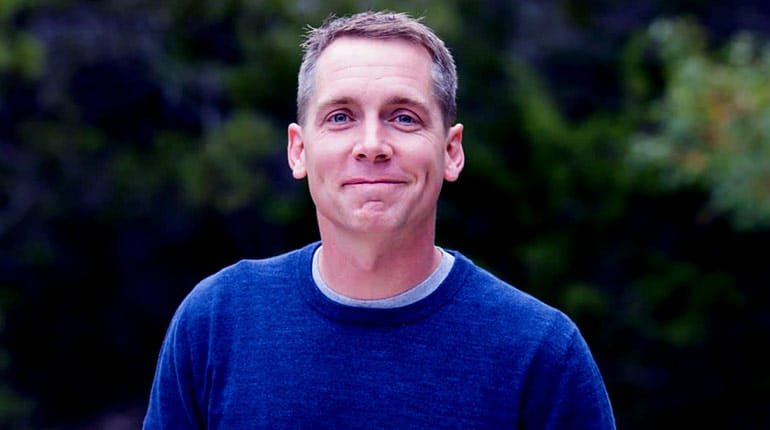 Clint Harp is an American carpenter, businessman, television personality, and writer who is famous for having featured on “Woodwork.” This is a DIY network-affiliated show. Building runs in Clint’s blood, as he comes from generations of builders. Continue reading to know Clint Harp Wikipedia bio to know his age and Net Worth.

Clint’s commitment to the craft has seen him work with the likes of Joanna and Chip Gaines, as well as build his furniture alongside his wife. Learn more about Clint Harp in this review. We will tell you about Client Harp’s wife, whom he works with, as well as take a look at their house and bio.

Most Fixer Upper fans will be surprised to learn that Clint Harp was not always a craftsman by profession. He had a very lucrative career in the corporate world. This was in the field of medical sales to be more specific.

Clint has always maintained that the corporate world never appealed to him. It was just a means to an end, as the salary he earned from it enabled his family to live in comfort.

However, Clint did not completely forgo his passion for crafting things. To this end, he would go scavenging for material like lumber at construction sites and make his furniture.

When 2011 came rolling around, Clint Harp had decided that he wanted to devote all of his time to his passion. Clint moved his family to Waco, where he decided to do some volunteer work.

This was with habitat for humanity, where he moved about building homes for less advantaged people in the society. His wife would also help him embark on their first entrƒepreneurial venture, Harp Design Co, where Clint made his furniture. The business started in their garage. 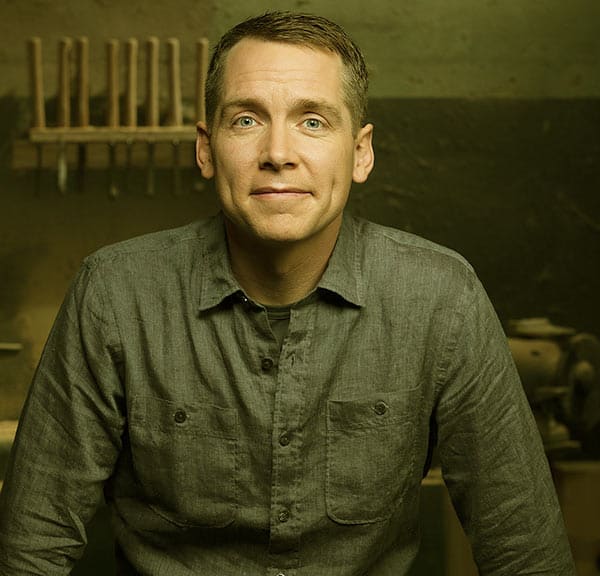 It was around the same time that Clint would meet Chip and Joanna Gaines, and his life would change forever. All three found that they shared a passion for building. After they became friends, the three would eventually shoot the pilot episode for Fixer Upper.

The show first premiered back on the 13th of May 2013. Clint worked alongside his friends, Chip and Joanna Gaines as they renovated abandoned and old homes and turned them into livable places. The show enjoyed a five-season run, airing 80 episodes in the process.

In 2017, the DIY network would give Clint the chance to host his show. This would come in the form of Wood Work.

The show debuted on March 8th, 2017, and featured Clint and his wife as they managed their business. The couple would also set up a YouTube page for their business titled, Harp Design Co.

Clint Harper has also enjoyed a successful career as an author. He published the book Handcrafted: A Woodworker’s Story, back on the 25th of September 2018.

Clint Harp has ventured into quite a few things as far as his career was concerned. Sources say that he used to earn a crazy six-figure salary while he was in sales. Clint was also part of a reality show, which at one point, brought in about 20 million viewers per season.

As such, Clint Harp has an estimated net worth of $1.7 million. This wealth comes from his time in sales a few years ago. Clint is also an author with a published book that serves as another source of income.

Another source of income is the family’s craft business. Clint and his wife sell all the furniture he makes on the website, which the two set up. The company has proven relatively productive.

The happy couple first met back in Baylor University sometime in the 90s, when the two were both students at the time. The connection was instant, and the two would then begin dating.

They make the quirky pair, as is evident on their social media profiles. Clint and Kelly would decide to take their relationship to the next level in 2001 when Clint Harp and Kelly tied the knot in front of close friends and family. 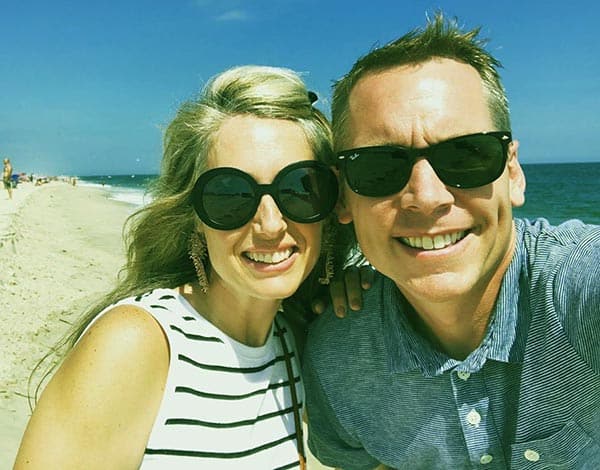 Kelly is very supportive of her husband and his passion for woodwork crafting. She supported his decision to leave a six-figure paying job in the corporate world to move to Waco and explore his passion in crafting. She even helped him start the family business, Harp Design Co.

Five years after marriage, Clint Harp and his wife Kelly Harp would then decide to have kids. Presently, they have three children together. These are Holly, Camille, and Hudson Harp. 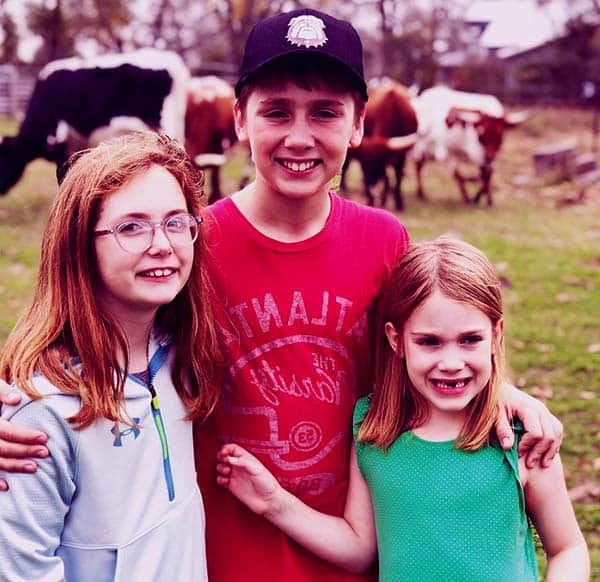 The craftsman and his wife once owned a home on 808 15th St in Waco. The place was known as the Harp House. The property was personally renovated by Clint and his wife.

It has five bedrooms and can house a maximum of 12 people. The house also comes with three bathrooms and a garage, which served as the base of operations for Clint’s craft business. 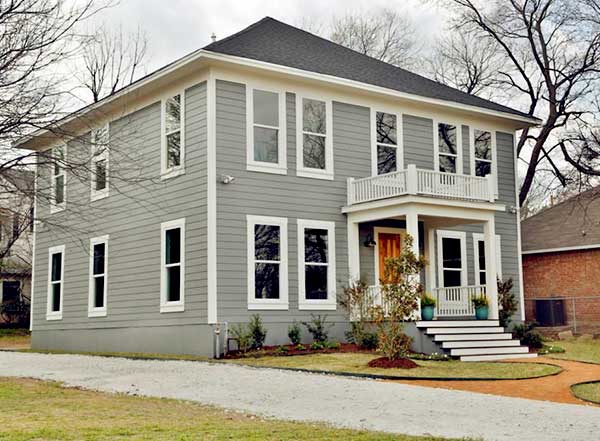 The house was also featured in the first season of the DIY reality show, Fixer Upper.

Television personality, Clint Harp, was born on the 16th of November 1977 in Atlanta, USA. This would mean that he will turn 44 years old in 2021.