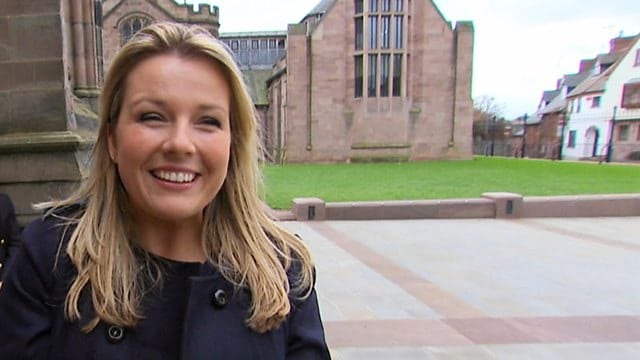 British auctioneer and antique valuer, Christina Trevanion, is most known for occasionally offering her expertise in and sometimes presenting Bargain Hunt, a BBC TV program in which contestants buy and auction antiques and then compete to sell them for the highest profit.

Her involvement with Bargain Hunt began in 2013, 13 years after it debuted. We know her through her career but what do we do besides from that like Christina Trevanion married life with a husband and their wedding. Learn all that and her age and about her weight loss.

She has also featured in other notable BBC TV programs including Antiques Road Trip, Flog It, and Put Your Money Where Your Mouth Is as an antique expert that specializes in jewelry, ceramics, silver, pictures, and glass.

Christina Trevanion is Married, but What is her Husband Name?

In her Bargain Hunt profile featured on the BBC website, Christina Trevanion discloses she’s married with two kids. Although she doesn’t expound on that, her social media confirms that her two children are both girls. While we have confirmation that she is married, we do not know anything about her husband or his name.

All we know is that this Antique expert is married to her husband and have two kids together. We have no details on their wedding and, we scarce in any information related to her married life really but we trust in Christina’s choices and will say that her husband must be a catch. Christina Trevanion’s husband’s name is not yet revealed to the public.

How Old is Christina Trevanion?

Her Net Worth, Salary, and Sources of Income.

Other than her TV career, this antique auctioneer and her business partner, Aaron Dean, own and run Trevanion & Dean Auctioneers and Valuers.

The firm holds monthly auctions of Antiques, Fine Art, and Collectibles and during their 15th July auction, a medal collection sold for €50,000 equivalent to $61,652! For each item sold and bought, Christina and her partner get a seller’s commission, and buyer’s premium respectively. 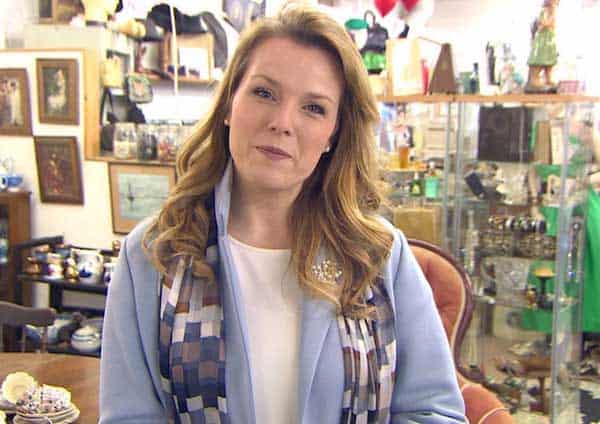 The idea of Trevanion and Dean was born while Christina and Aaron were students at the University of Southampton. But before it was actualized, Christina Trevanion went on to work for well-known British auction companies like Christies, Halls, and Hansons.

Although it is not official, according to some reliable sources Christina Trevanion Net Worth is around $700,000 as of 2021. Christina, however, jokes she’ll never be a millionaire because anytime she goes shopping for antiques, she reveals their actual worth to sellers.

Early last year, Christina Trevanion posted a photo on Twitter that sent fans buzzing due to her evident weight loss. They seemed to love her new slimmer look after the weight loss and showered her with endless compliments.

While it’s not clear how she received such noticeable weight loss, Christina continues to maintain her small frame and waist. 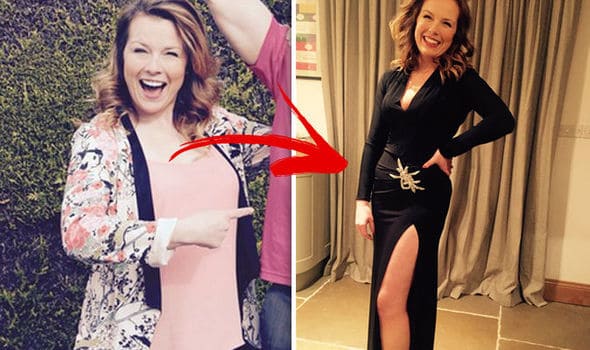 This British antiques expert’s full name is Christina Helen Johanne Trevanion. She is David Trevanion and Hazel Trevanion’s daughter and a sister to Nicola and Morwenna Trevanion.

Her mom was a florist and closet auction enthusiast who decorated her home with all sorts of antiques. And consequently, Christina was introduced to the antique world and started going to auctions at a young age.

She would later study Fine Arts Valuation at Southampton before working for various auction houses and finally setting up her own in Whitchurch.

This incredible antique auctioneer and tv star is mainly a collector of 1970s glass and 18th-century teapots but says if her heart likes whichever artifact, she’ll most likely get it. When she’s not working, she enjoys relaxing and fun activities with her family and Welly, their dog.