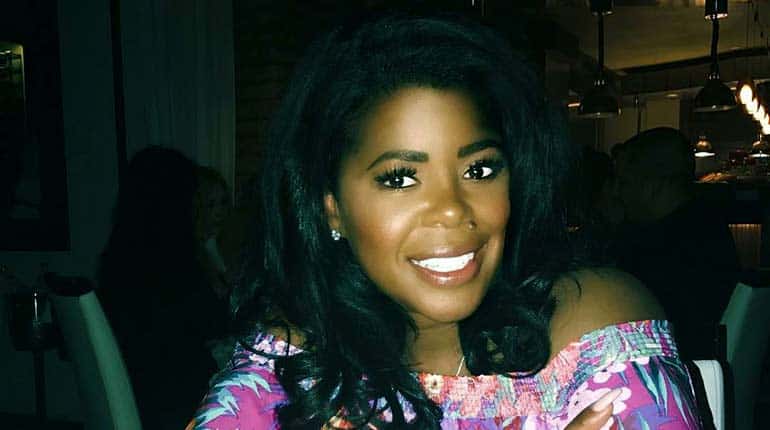 Chrissy Lampkin is an American Fashion Designer and reality star. She is famously known for Love & Hip Hop and Chrissy & Mr. Jones reality shows. Below are details of her age, net worth and wiki-bio.

Who is Chrissy Lampkin?

Chrissy Lampkin is an American fashion designer and reality star. She is famous for her appearances on her VH1 reality show, Chrissy & Mr. Jones. This show is a spin-off of Love & Hip Hop: New York. The show premiered on 24th September 2012 featuring Chrissy Lampkin and her lover, Jim Jones.

Jim Jone’s son, Joseph “Pudie” Jones II, joined the cast during season 2. Besides Joseph, LaToya “Sassy” Everett and Deb Antney also joined the cast. However, the show aired for only two seasons and did not return for a third season.

Three years later, Chrissy Lampkin and Jim Jones were back on screen. They returned with a six-part series, Jim & Chrissy: Vow or Never. Their new show made debut in WE tv on September 1, 2016. This too had a very short life span on the screen. It aired for just one month until 6th October 2016.

Just like the first show, this too mainly focused on Chrissy Lampkin and Jim Jones. The only difference was that it was produced by a different company. And also, it was not a spin-off of Love & Hip Hop. The show followed the lives of these two characters as they lived in Miami, Florida. 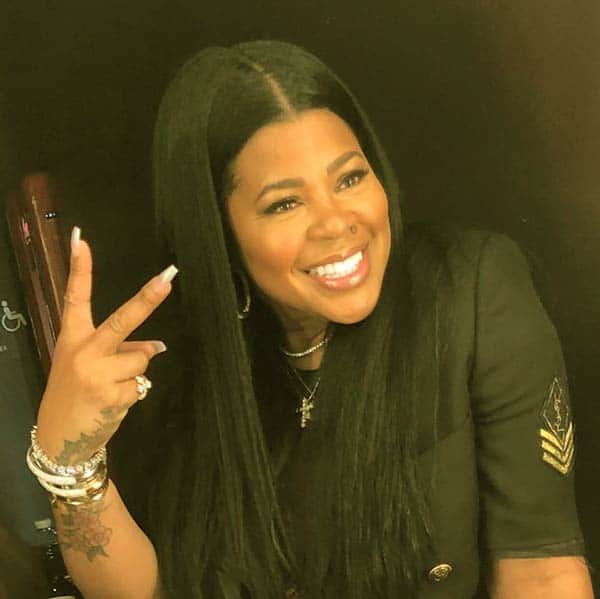 Similar to the Chrissy & Mr. Jones’ series, this too had supporting cast members. Jim Jone’s mum, Nancy was not left out. Alongside her were two other new casts, Tiffany Barnes and Freekey Zekey.

Reportedly, Chrissy Lampkin first appearance in Love & Hip Hop show was in 2011. At this time, she was introduced to the show as Jim Jones girlfriend.

Besides being a reality star, Chrissy Lampkin’s first love career is fashion design. Currently, she is the head of Lady Vamp. Lady Vamp is a clothing line that is a subsidiary of her boyfriend’s Vampire Life clothing line. This has significantly boosted her net worth.

Reportedly, the celebrity also manages some real estate property she inherited from her grandfather.

Chrissy Lampkin, like the majority of other celebrities, has been on-and-off relationships. Surprisingly, at her age, she is not married. She is currently engaged to her fiancée, rapper Jim Jones. Reportedly, she got engaged to her lover way back in 2011. 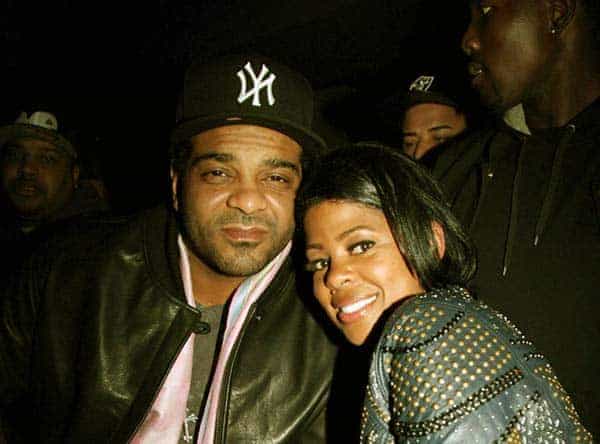 Five years after their engagement, the duo was not yet married. In 2016, they were captioned in a YouTube video as they talked of their future. Specifically, they were discussing their dream wedding and children. It is in this video that Chrissy revealed that Jim has a son.

In 2017, there were rumors that the two exchanged vows in April at South Beach. However, neither of them has talked about their married life. Therefore, it is still uncertain as to whether they are a husband and wife already.

Previously, Chrissy Lampkin reportedly dated rapper JayZ when she was 23 years of age which is presumably the main cause of the existing rivalry between Jim Jones and JayZ.

Also, Chrissy Lampkin used to date another man in the past whose identity is concealed. The man cheated on her and as a result, she stole $32,000 from him. This man retaliated by knocking off some of her teeth but he also paid for her medication. This is how they parted ways.

Chrissy Lampkin’s net worth is approximated to be $700,000. The reality star has multiple sources of income. First, she made a good net worth from the reality shows she hosted. Secondly, she gets her income from her career as a fashion designer. Her clothing line has contributed much to her net worth. 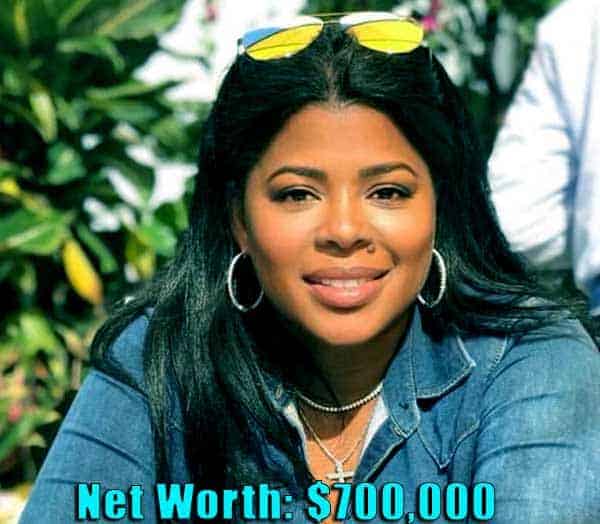 Finally, the celebrity sources her income from real estate property she inherited from her grandfather. This is also a plus to her net worth.

How old is Chrissy Lampkin? Her Birthdate

Chrissy Lampkin is presently 50 years of age. Wiki-bio indicates that her actual birthdate is 27th April 1971.

Chrissy Lampkin was born in Harlem, New York City in the United States. The reality star comes from a family that has Cuban and African-American descent. Therefore, her ethnicity is also of mixed races.

Wiki-bio has revealed that she has one sibling, a sister, whose name has not been mentioned. Reportedly, Chrissy Lampkin shares an amazing bond with her sister. She recently uploaded a photo of herself and her sister on social media as they happily hugged.

Seemingly, the reality star has kept most of her personal life details away from the media. However, she recently hinted via her Instagram page that her father passed away. Wiki-bio reveals that at an early age, she lived with her grandmother.

Surprisingly, Chrissy Lampkin has not also disclosed any information about her educational background.