Chris Elwood from “Flipping Out” Wiki, Net Worth, Wife. 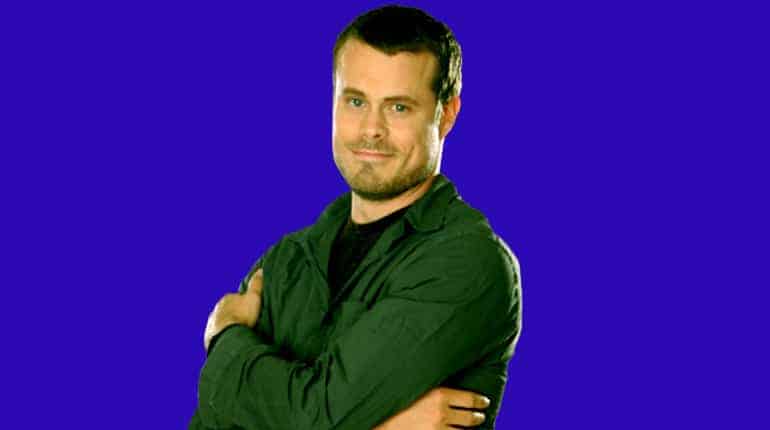 Chris Elwood had a good run on Bravo TV’s Flipping Out before he got fired in front of everyone. It was very humiliating. Nevertheless, he got back to his fit and continued with his career diversifying as a blogger. Let’s find out together what other hidden talents he has hidden up his sleeves in our Chris Elwood net worth highlight.

Who is Chris Elwood? His Career, Tv Shows.

Elwood is an actor as well as a comedian who played recurring roles in Ashton Kutcher’s Punk’d. Similarly, he was part of the movies, How High and Revenge of the Mummy. 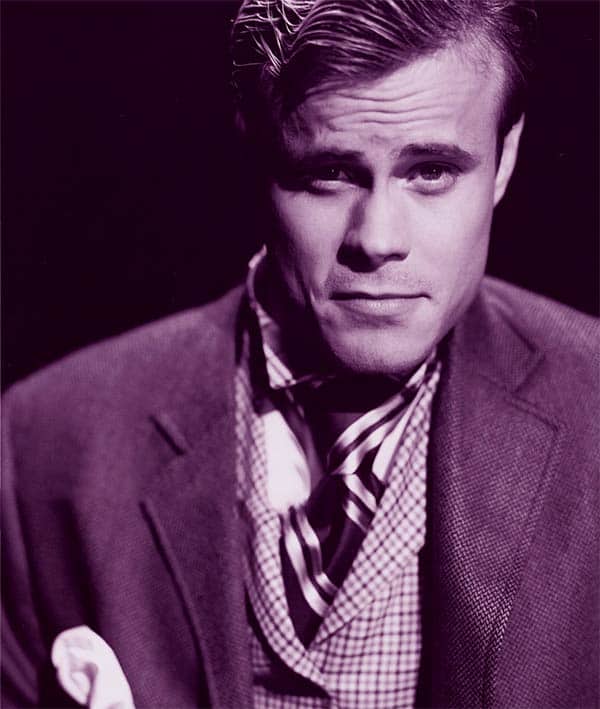 Regarding his personal life, Chris married Rachel Silver on 13th of May,2011 and is the father of two children. Its been 10 years of their happily married experience, and by the looks of it, nothing can tear them apart. He was previously married to Jenni Pulos. 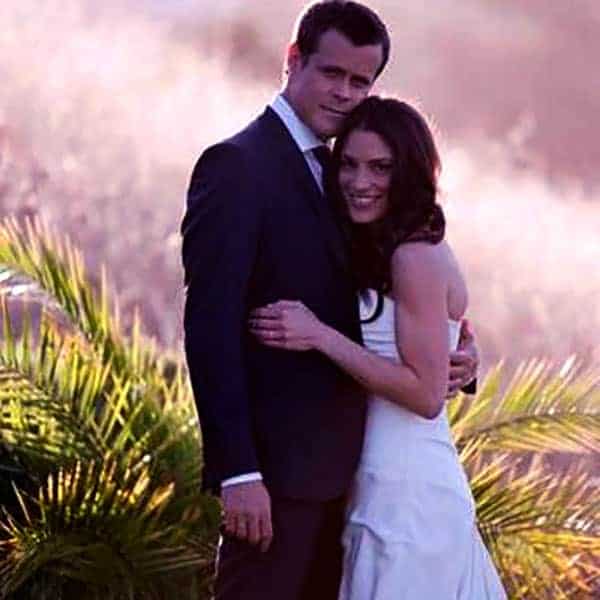 Elwood’s primary source of revenue comes from the movies and tv appearances that he does. Likewise, the fame he has got from the entertainment industry is immeasurable. Chris Elwood’s net worth  is around $1 million. This also comes from his work as a web designer. 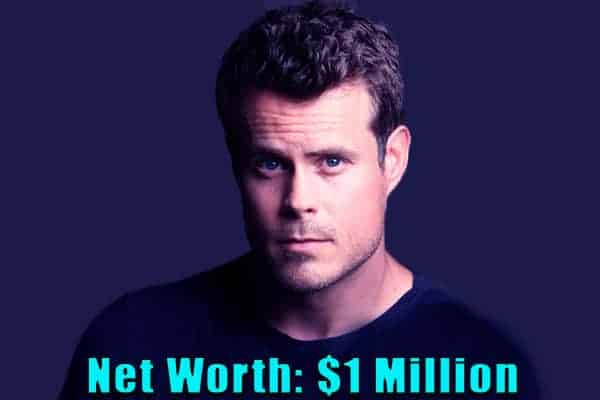 Christopher James Elwood was born in Columbus, Georgia [United States]. He is an American actor, writer, and also a television personality. However, despite all his awesomeness, the actor pulled a mean move, hid details of his age, and birth date from the public. Regardless, his height is 6 feet(1.83m).

In his school days, the former Flipping Out star Chris Elwood played as a quarterback and scooped numerous awards. He was also outstanding both in the field and on track. As a result, he won several gold medals in outdoor competitions such as triple jump, discus, along with others.

Regardless, after completing his high school, he enrolled himself to Georgia Southern University, but he did not complete his course because of the immense passion for acting.

As a result, James moved to Los Angeles, California, in December 1995. There, he had many auditions in film and finally landed the title of an actor with an immense net worth.