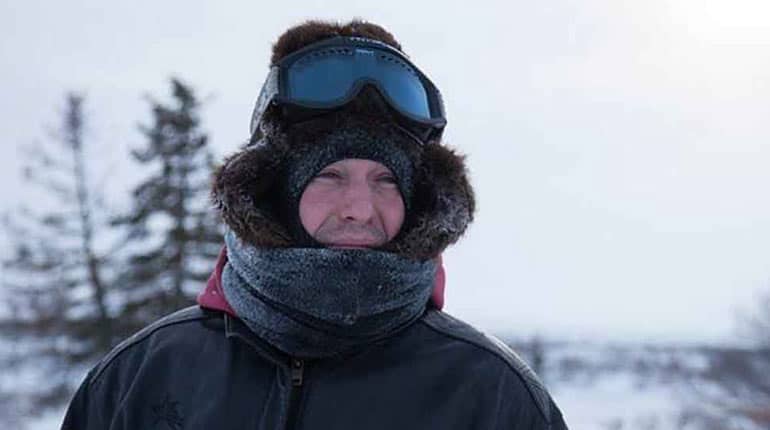 The imprisonment of Chip Hailstone was very devastating to his fans. The celebrity star was sentenced to fifteen months in jail back in 2017. People have often wondered why Hailstone had to go to jail. To his fans, he made great contributions to the world of entertainment. Hailstone and his family are hunters.

It is quite a dangerous lifestyle for them. All the same, they seem quite used to it. Their extraordinary life could not escape the attention of National Geographic reality TV.

Since the tragic occurrence, several questions have been floated in the air. For instance, some people have asked why he is jailed while others want to know how much time he will spend behind the bars.

Why Is Chip Hailstone in Jail?

The truth of the matter is that Hailstone broke the law. In a case filed in 2011, Chip was accused of two counts of perjury and other instances of providing wrong information to the police. After a long legal battle, the courts ordered that Chip serves three years under probation. His appeal was unsuccessful after so many years. He has to serve the full sentence. Consequently, Chip Hailstone was jailed at the Anchorage Correctional Complex at the beginning of 2017. 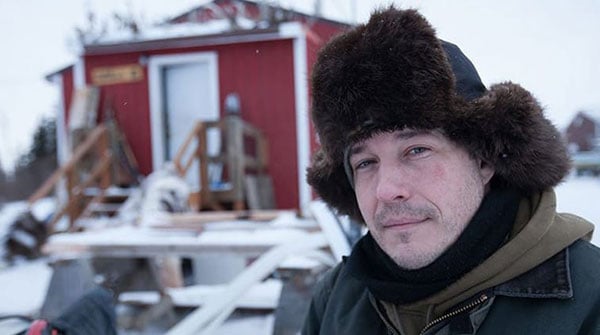 Hailstone found himself in trouble with the law after a series of events. First, at Alaska, Chip claims that Trooper has physically assaulted his daughter. He made a report to the police and accordingly applied for restraining orders against Mr. Trooper. Moreover, Trooper told the media that the conduct of Trooper left his family living in total fear.

According to a majority of his fans, the sentenced passed on Chip Hailstone is unfairly long, and that it would have made more sense if the courts could have subjected him to alternative forms of punishment. All in all, his fate seems to have already been sealed, and hopefully, the best which can be done is to pray that the fifteen months come to an end sooner than expected.

Is Chip Hailstone Still in Jail? When is he coming out?

Well, the last time it was checked, Chip Hailstone is no longer in prison. He served his prison sentence before he was released out on probation. 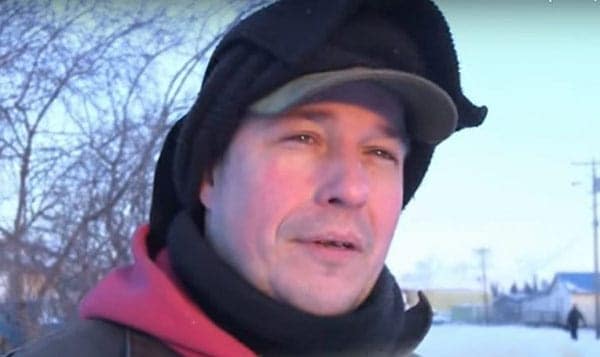