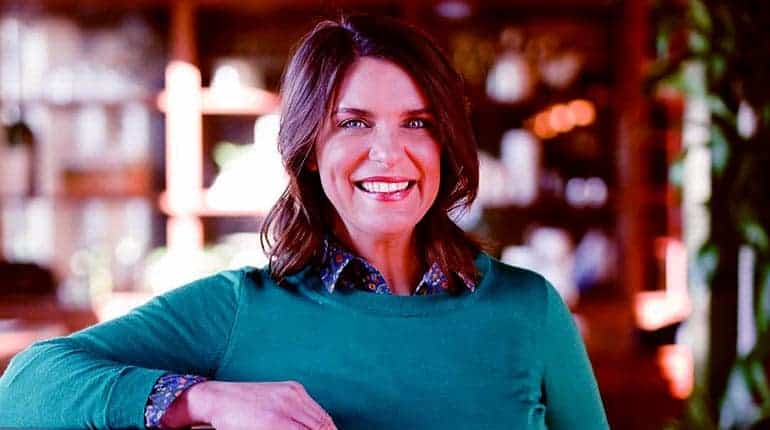 Chef Vivian Howard is one of the best cooks in America. In addition, the North Carolina native is also a published author, restaurant owner, and television personality. She stars on the cooking based reality show, A chef’s life. This is a show sponsored by the PBS Network.

It has had an impressive six-year run to date. Continue reading to find out more about Chef Vivian Wikipedia bio. One of her most popular books is titled Deep Roots Run.

Besides being a celebrity chef and businesswoman, Vivian is also a happily married woman with children. We will try to give a detailed account of Chef Vivian Howard’s net worth and bio in the following paragraphs. You will not want to miss any of it.

Who is Chef Vivian Howard?

Vivian Howard is an American Television Host, chef, author, and Businesswoman. She is most renowned for her cookbook, as well as her show, A chef’s life, which airs on the PBS Network.

The basis of the show was to see what ingredients she could find to use in her restaurant. Her show was well received and shot her into the stratosphere in regards to popularity. 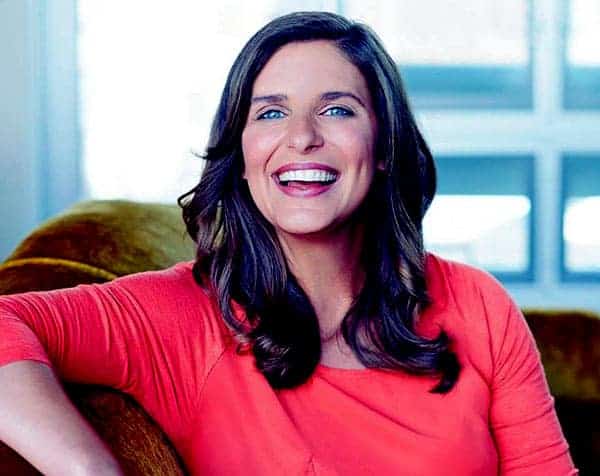 Vivian Howard from the TV show, A chef’s life

Fresh from University, the North Carolina Chef got a job at Grey Worldwide, an advertising firm. Shortly after this, she would move on to try her luck at the Voyage Restaurant in the service industry. This is where she found herself drawn to the kitchen, particularly to Chef Barton’s mastery of cooking. He would take Vivian on as an apprentice.

Vivian Howard supplemented her lessons from her mentor by enrolling in Culinary School, which she would graduate from in 2004. After this, she interned for renowned restaurant connoisseur, Wylie Dufresne at one of his restaurants.

She would follow this up with lessons at the Spice Market, working towards becoming a Chef de Partie. Apart from the Chef’s engagements in the Kitchen and on television, Vivian is also a celebrated author.

Her Cookbook, Deep Run Roots: Stories and Recipes from my Corner of the South was published in 2016. The book was both a critical and commercial success. It stayed on the New York best seller’s list for about a month. In addition, it also received several IACP Cookbook Awards.

Talking about her business ventures, Vivian Howard and her husband set up a restaurant, Chef and the Farmer in 2006. Seven years later, and they set up another place called the Boiler room. This restaurant specialized in Burgers and Oysters.

Vivian Howard is a woman who has multiple sources of income. Her salary comes from her career as a chef and television personality. She starred on the reality show, A chef’s life for well over five years. On average, reality stars can bring home about $10,000 for every episode they work on. 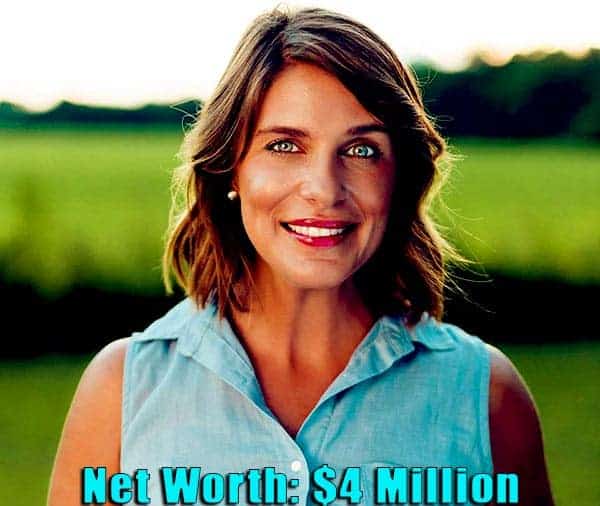 Additionally, she is also the author of a critically acclaimed cookbook, Deep Run Roots. She and her husband also own several restaurants which generate additional income and boost the couple’s net worth. Taking all of these sources into account, Chef Vivian Howard’s net worth stands at $4 million.

The Chef, Vivian Howard owns several restaurants with her husband. They started their first place, Chef and the Farmer in 2006. It was located in Kinston, North Carolina. The couple also owns the Boiler room, a restaurant which mainly serves oysters and burgers as a specialty. Most recently, the pair opened Benny’s Big Time Pizzeria to the public on December 12, 2017.

Chef Vivian Howard’s claim to fame was the popular cooking based reality show, A Chef’s life. It first premiered on September 7th, 2013 on the PBS Channel. It focuses on Vivian as she goes in search of special ingredients to add to her exotic menus for her restaurant. A 6-year run has seen the show earn critical acclaim, bagging awards such as two Daytime Emmys, James Beard Award, and a Peabody Award.

Its last episode aired on October 22nd, 2018. It was titled Harvest Life. However, this is not the end of Vivian’s stint on television. She is scheduled to make a comeback on the new show, Somewhere in the South, a program that will be produced by Markay Media.

The top chef is indeed a married woman. She is the wife of Ben Knight. The two met while Vivian was working at the Voyage Restaurant as a waitress. Their connection was instant, as they bonded over their mutual love for food and restaurants.

A relationship with gradually bloom over the years, and later turn into a partnership after the two were married. Chef Vivian Howard and husband Ben Knight run several restaurants together. The two are also the parents of twins Theo and Flo. 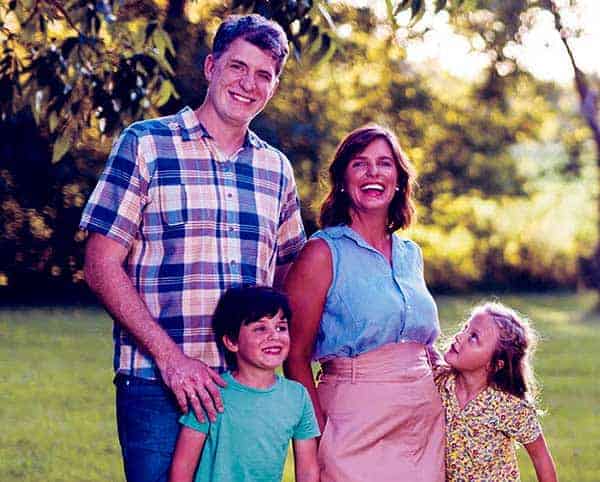 Vivian Howard with her husband Ben Knight and with their kids

The top chef’s parents, John C. Howard Jr. and Scarlett Howard are proud farmers who cultivate crops like soybeans and tobacco. Vivian Howard also grew up alongside a sister named Leraine Tolston in Deep Run, North Carolina. It is reported that most of the ingredients Vivian used in her restaurant came from her family’s farm. 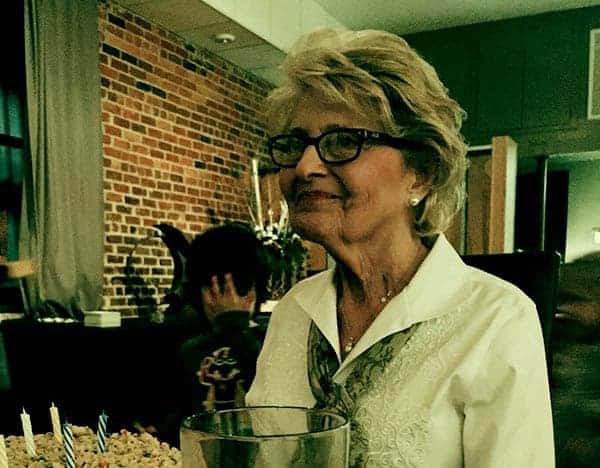 Before she made it on to our screens, Vivian Howard took on a number of tasks. Directly after high school, she worked for a publishing firm before switching to the service industry, where she worked as a waitress.

Vivian also spent some time abroad in Argentina, as part of a culinary program for her degree. It is fair to say that she was well qualified by the time she set out to open her restaurant. Over the years, she has gone from strength to strength, eventually becoming the television personality we know and love today.