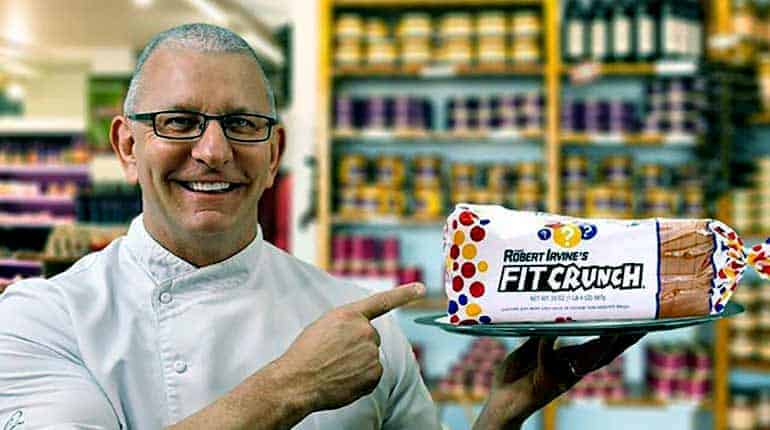 When you hear the word celebrity chef, which ones come to your mind? Without a doubt, Chef Robert Paul Irvine must be one of them! Have you ever wondered who exactly he is and details on his personal life? Without a doubt, Robert Irvine has crossed all limits in being one of the best at what he does.

Let us now dig in deeper into Chef Robert Irvine’s life details and learn more about him and what he does. You do not want to skip this exciting read. Read this to know Chef Robert Irvine Net Worth and Resturants details here.

Who is Robert Irvine? His career info and TV shows.

He was raised by both parents and siblings. Irvine gained interest in culinary arts at a very young age and the age of 15; Robert enlisted in the UK’s Royal Navy. He later studied at Leeds University where he got a degree in Food and Nutrition.

Chef Robert Irvine’s career began when he served as a cook for ten years on Her Majesty’s Royal Yacht Britannia. Once he completed working there, he worked on other cruise ships and places such as Trump’s Taj Mahal as an Executive Chef.

Robert then started his TV career on Food Network starring on a show called Fit for a King. It was later re-named to Dinner: Impossible. After some time, Robert rose to greater heights with his show called Restaurant: Impossible. 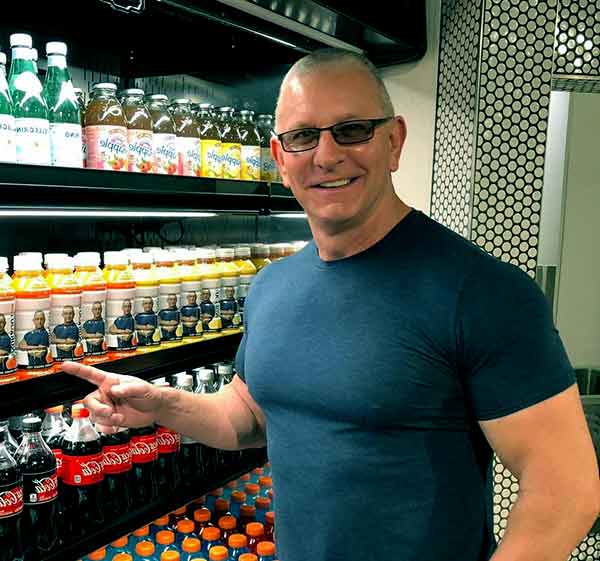 In 2007, Robert was also named one of the fittest guys in America by Men’s Fitness magazine. He has also managed to found his food line called Robert Irvine Foods, that has an array of food products like spices and oils.

Would you like to know how wealthy this celebrity chef is? Have you ever wondered how Much Robert Irvine is worth? He is known to be one of the wealthiest celebrity chefs in the world. Robert has been able to make a fortune out of his cooking career where he makes cooking fun through shows and even cookbooks. 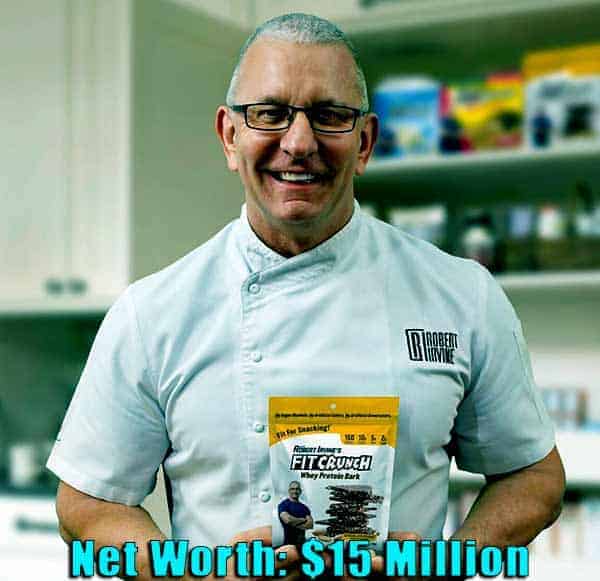 Chef Robert Irvine, through his successful chef career, has attempted to start restaurants.

At first, Chef Robert opened a restaurant called Eat! Restaurant. He opened it together with his business partner by the name Randall Williams in 2008. It was situated in Hilton Head Island, South Carolina. In the year 2009 February, he renamed the restaurant to Robert Irvine’s eat! Sadly, the restaurant was closed down at the end of 2013.

Chef Robert did not give up and went ahead to start up another restaurant in the same area called Robert Irvine’s Nosh. This was in December 2011. Unfortunately, after about three years or so, it also closed down in early 2015. The reason for its closure was not one caused by lack of funds or customers but rather “a busy work schedule” being experienced by the chef himself. 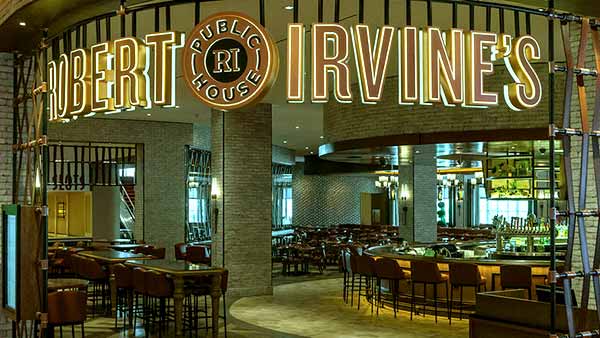 Of course, many of his fans were kept wondering why this man who helps struggling restaurants cannot save his own.

Shortly after the closing of his second restaurant, Irvine and Tropicana Las Vegas resort came together to plan on the opening of a new restaurant. This was in May 2016. On July 2017, Robert Irvine’s Public House was successfully opened and runs to date. Income from restaurants adds up in Robert Irvine’s $15 Million Net Worth.

How old is Chef Robert Irvine? Know his age and birthday.

Chef Robert Irvine was born on September 24th, 1965. He is currently 55 years old and will celebrate his 56th birthday this year.

Robert has a super attractive built, muscular body and boasts of an eye-catching height of 6ft 2 inches. He weighs 82 kgs. 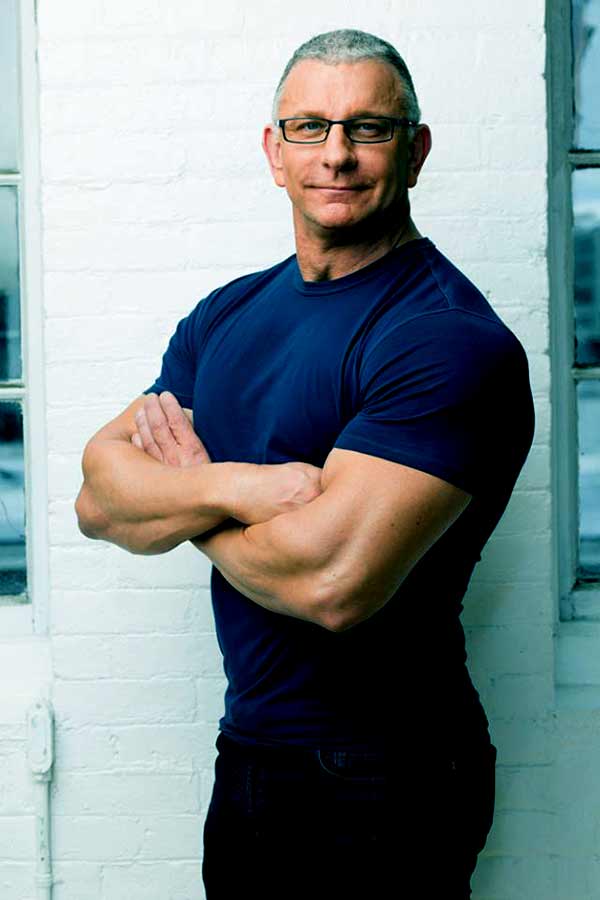