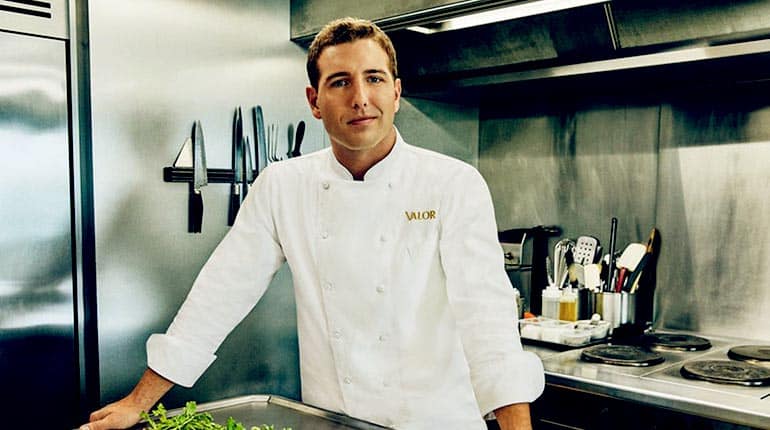 Kevin Dobson is a celebrity chef and television personality who works aboard a charter boat on the Caribbean. He burst on to our screens with the premiere of Bravo TV’s Below Deck. This is a show that follows the crew aboard a yacht as they cater to various guests.

Chef Kevin is responsible for manning the kitchens, a job which he does with a passion. The food on display is top-notch, as Kevin offers nothing but the finest. Learn more about Mr. Dobson from this review as we take a look at his life on Below Deck.

Who is Kevin Dobson from “Below Deck”?

Mr. Dobson is a popular celebrity chef who has made his mark on the hit show, Below Deck. The show documents the adventures of a multi-million charter boat as it caters to a concession of high-end clients. Kevin Dobson and the rest of the crew have rubbed shoulders with some of the elite. These include highly successful businessmen and real estate agents.

One of these guests is Michael Castellano, who is the CEO of Engajer Inc. Every member of the crew is tasked with specific duties. On his part, Kevin Dobson is responsible for the kitchen. The show initially aired back in July 2013. With the latest season, the show is quickly approaching the 125th episode mark. 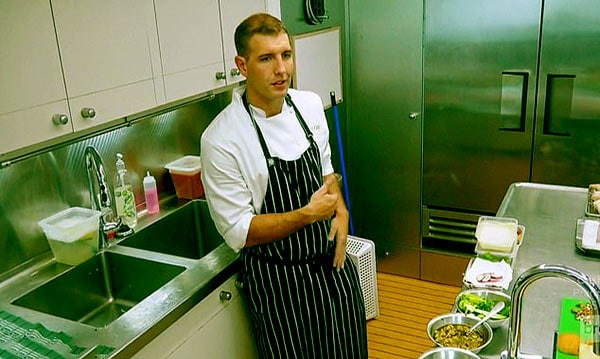 Mr. Dobson from the TV show, Below Deck

Chef Kevin Dobson from “Below Deck” has been aboard the boat for over six years at the moment. As far as being a chef, the man has worked in the industry for over fifteen years. His interest in the kitchen started back when he was just 12 years old. This came after he started working at a bakery in his hometown.

Kevin picked up all the vocational skills he would need to apply to culinary school. This followed two years later. He would eventually migrate from New Zealand to Australia, then eventually America. All this was done in order to further his career as a chef.

Mr. Dobson from “Below Deck” would go on to work on some of the largest vessels across the Pacific, Mediterranean, and the Caribbean.  He developed a keen interest in yachting, learning everything about it, and gradually becoming fairly adept at sea. Once his first daughter was born, Chef Dobson moved his family to Melbourne, Australia.

Even though he has a very demanding job, Kevin Dobson makes every effort to visit his wife and daughter as often as he can.

Kevin Dobson is a reputable chef and television personality who appears on the show Below Deck. Sources say that chefs earn on the upwards of $50,000 a year.

Since Kevin Dobson is a face on television, however, we can assume that his income is much higher than this. 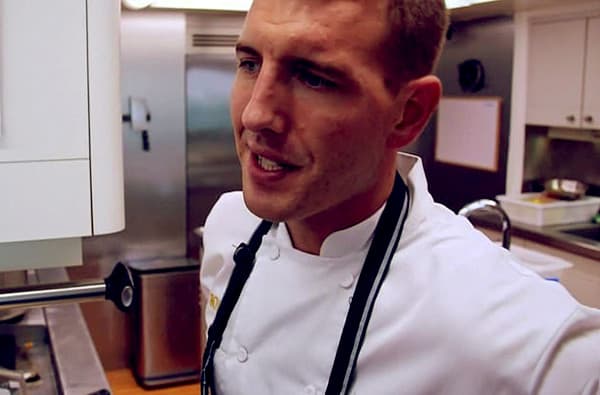 TV Personality, Mr. Dobson net worth is currently not available

However, we do not have access to this precise bit of information at the moment. The same can be said about Kevin Dobson’s net worth, as it presently remains undisclosed and under review. The chef is a relatively private person, so this is not surprising. Stay tuned for more updates as we learn more about the man.

Chef Kevin Dobson is a New Zealand born celebrity chef. While the exact date of his birth remains unknown, we estimate the man to be in his late 30s. Kevin was born in Lake Tekapo. There is not a lot of background information surrounding the man as he prefers to lead a quiet life. We were able to learn that his mother’s name is Ken-June Dobson.

As far as an educational background goes, we only learned that he went to culinary school. Kevin’s love for the kitchen can be traced back to when he was just 12 years old. It was around that time that he would post up at a local bakery, after which he joined a culinary institution.

Over time, his skills in the kitchen grew, and he decided to try his luck in other countries.